Today was a great day for nice, scarce, photogenic birds! I started the day by checking to see if a reported Whinchat was still present a bit south of Spalding (but still in the Peterborough area part of south Lincolnshire). I saw two lovely Whinchats in the thistly field [later there was a third reported]. 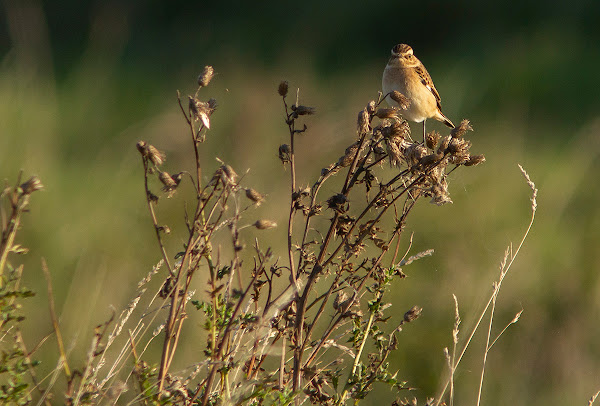 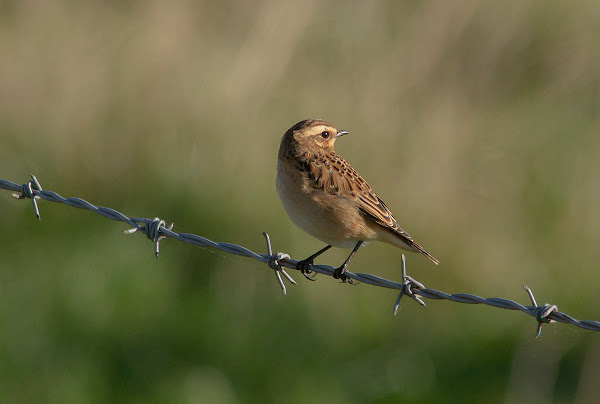 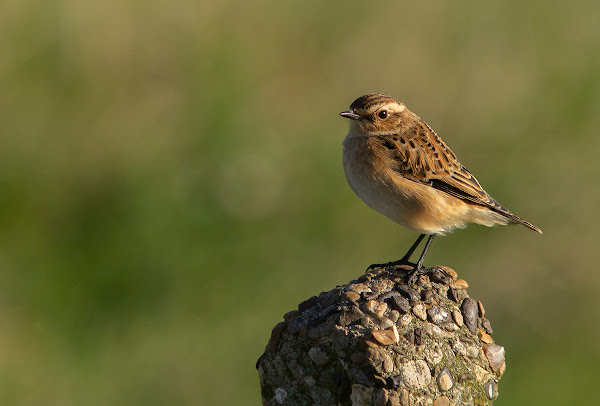 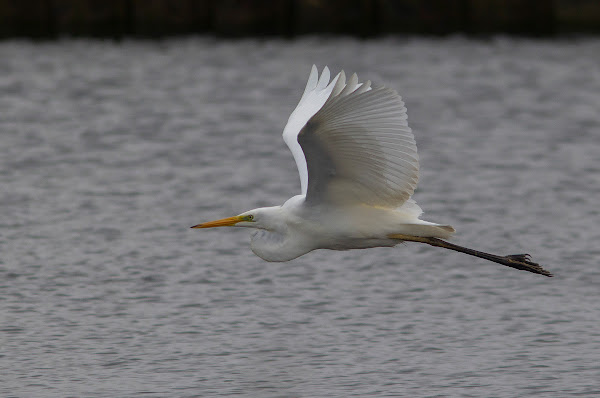 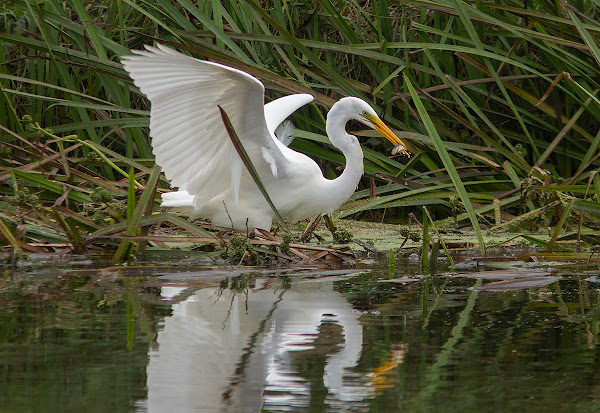 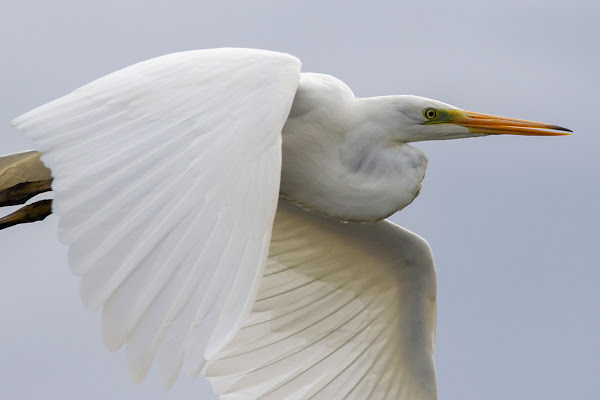 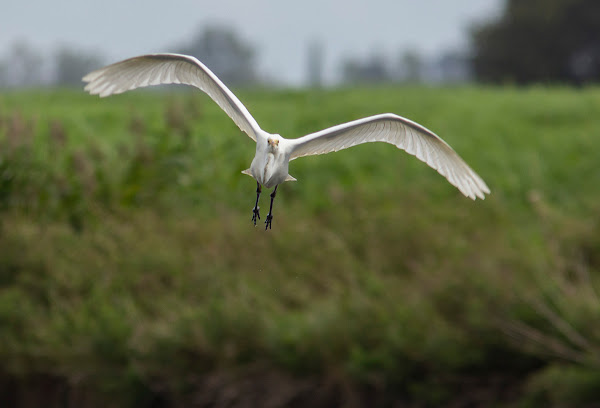 And finally, I went to ‘twitch’ a first-winter male Redstart which had been found just north of the village of Etton (north Cambs). It turned out to be a most obliging and vocal bird, offering really good scope views. A drain, two barbed wire fences and narrow field probably helped it from being disturbed! It was doin gthe classic thing of coming out to the fence beside row of hedge-trees and feeding on the sheep-cropped ground beside the the fence, before whizzing back up, shimmering its tail and repeating! The call is a very Willow Warbler-like ‘hooeet’, arguably purer in tone than the warbler. 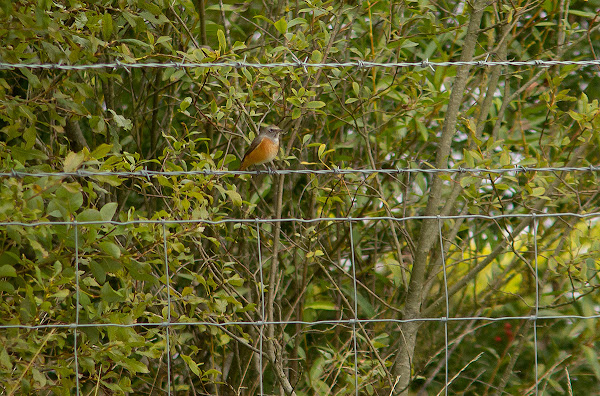