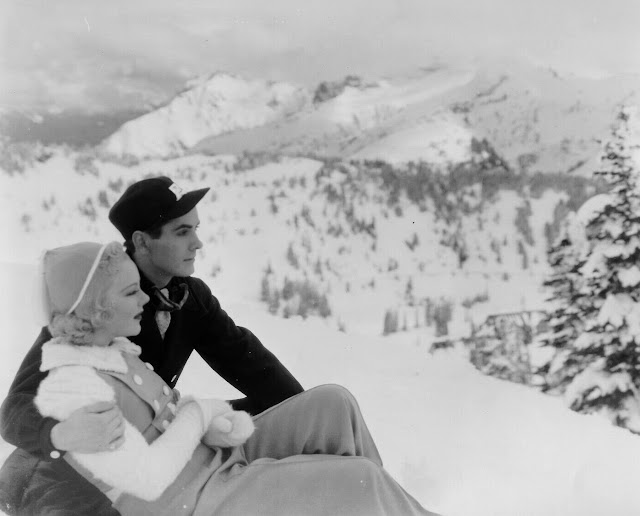 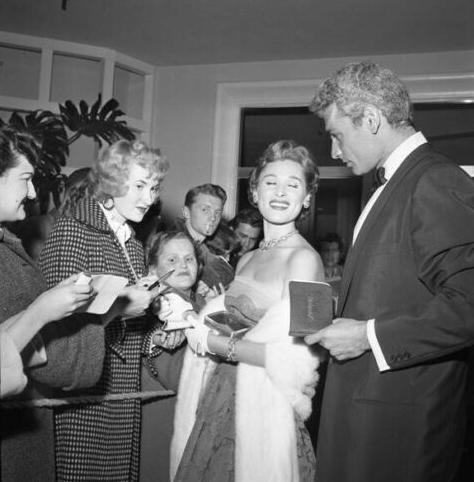 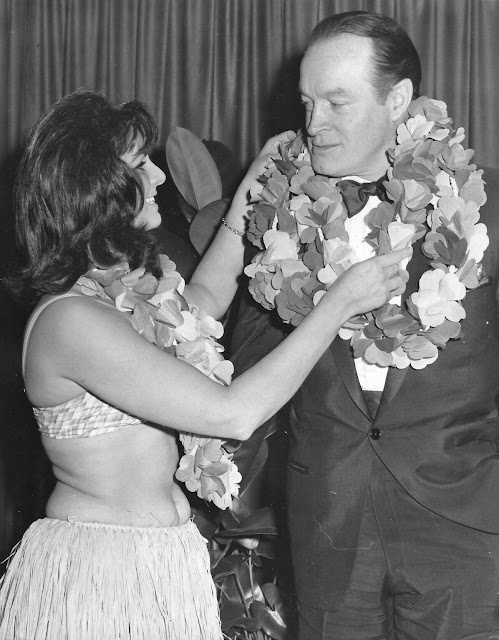 Bob Hope at the premiere of Mutiny on the Bounty (1962) 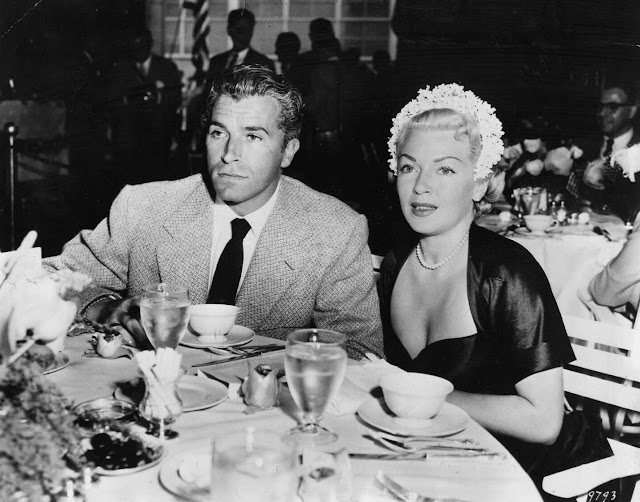 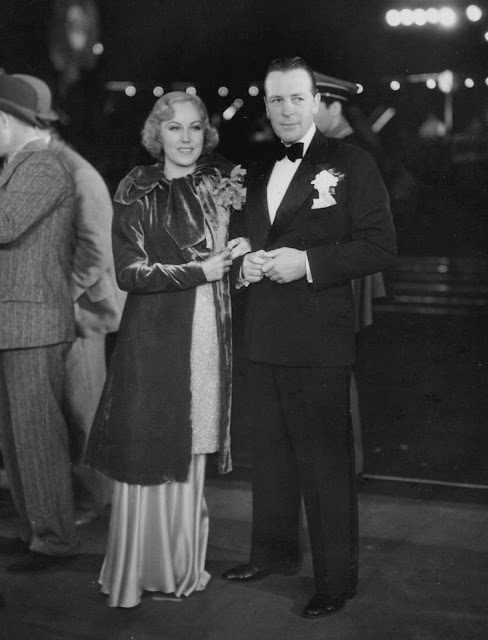 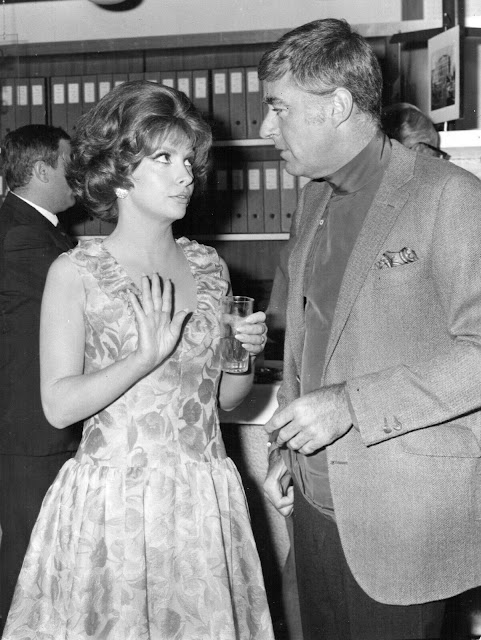 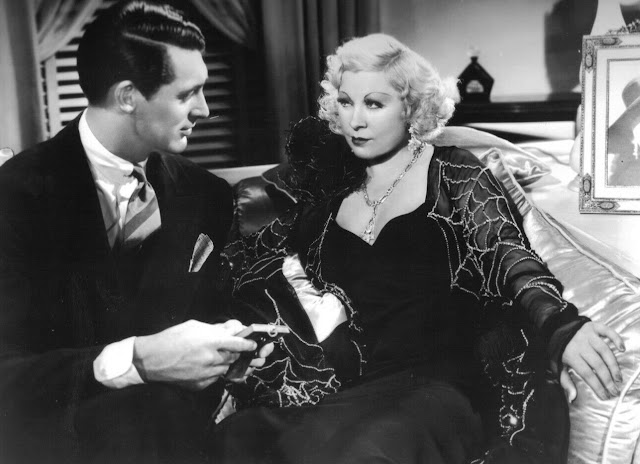 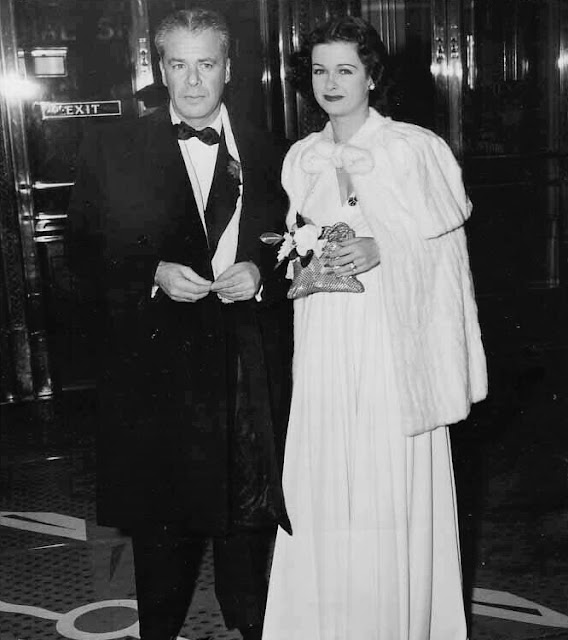 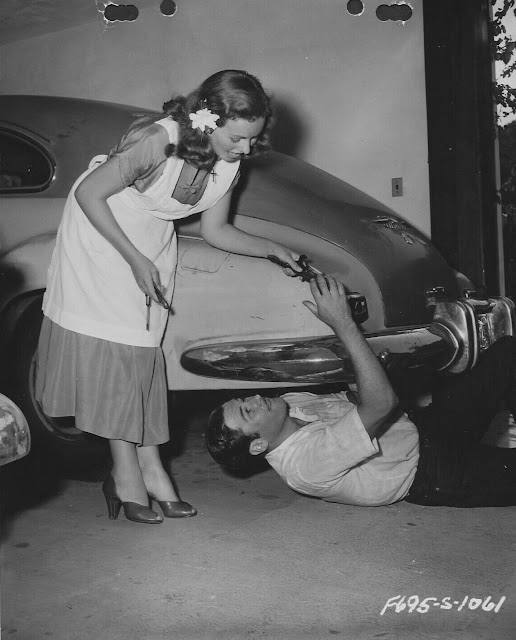 Jeanne Crain helps her husband with the mechanics 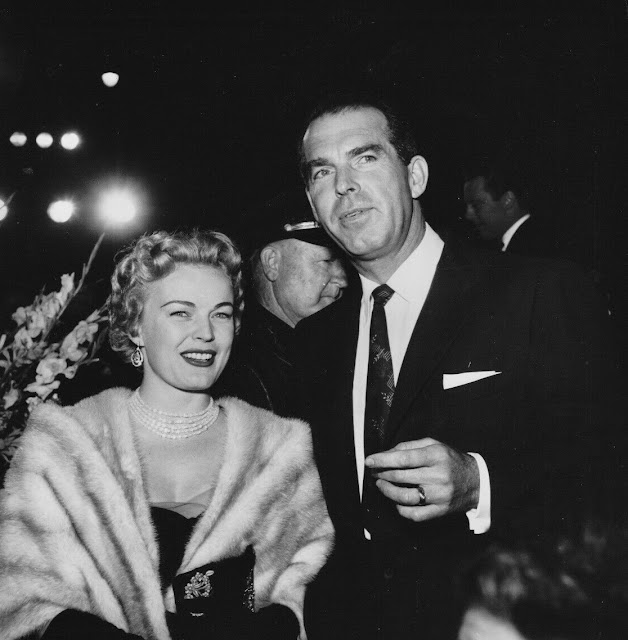 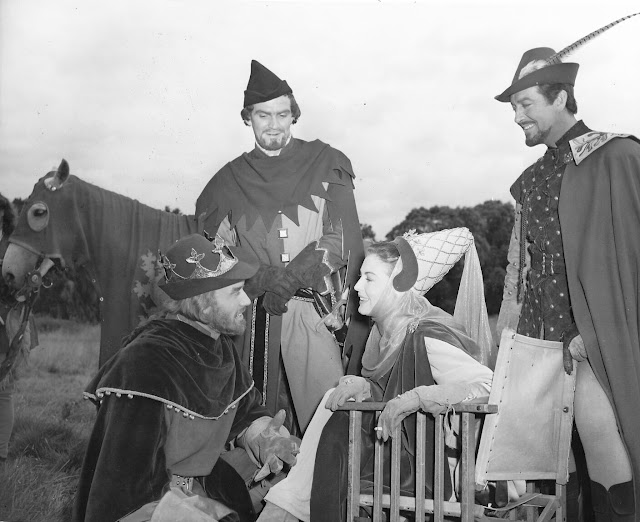 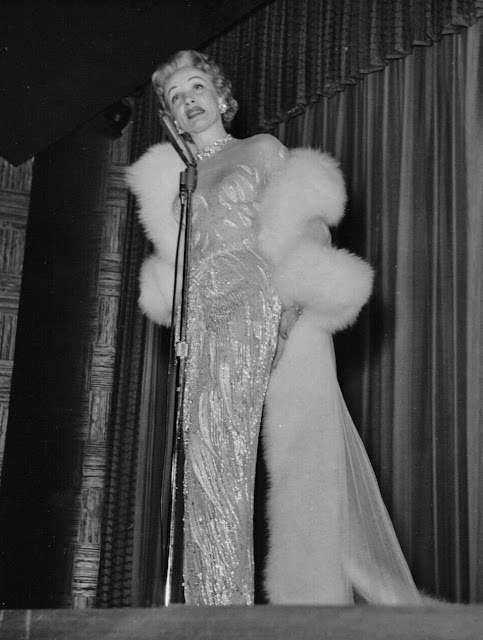 Marlene Dietrich in concert in the 1950s 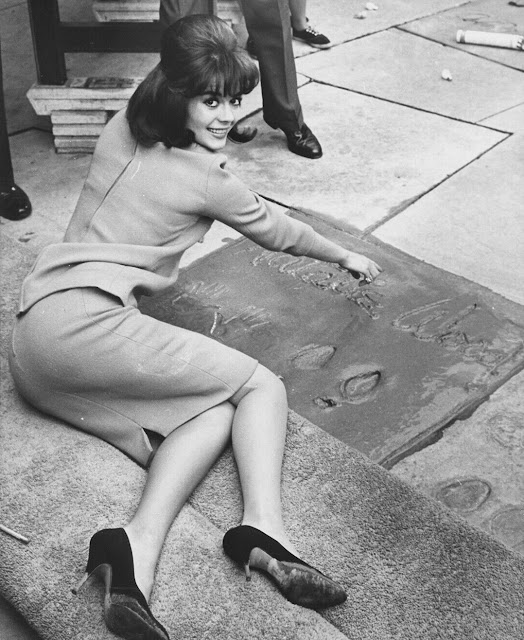 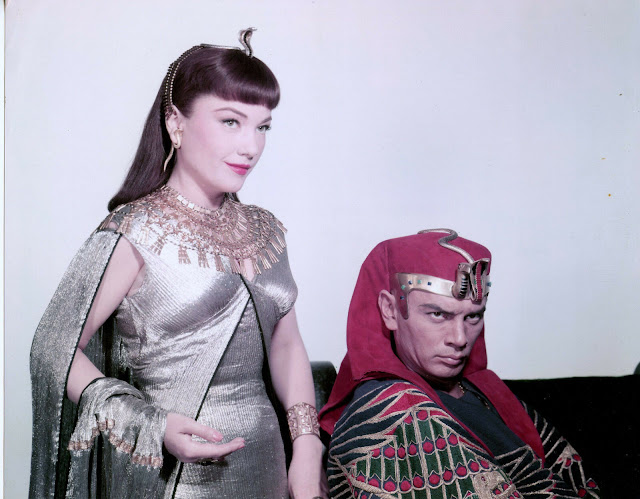 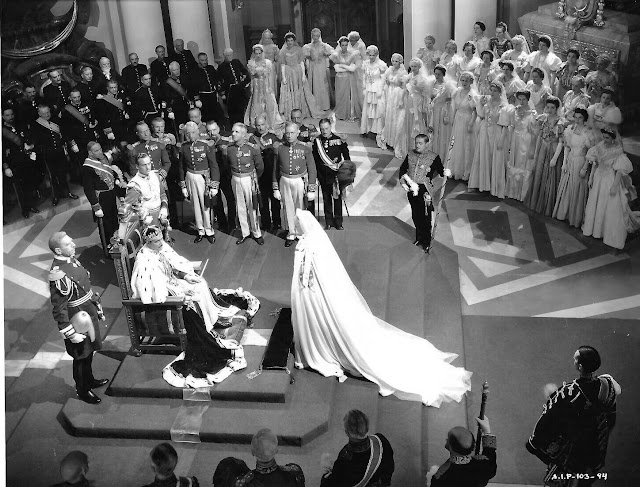 Have a glamorous Wednesday!