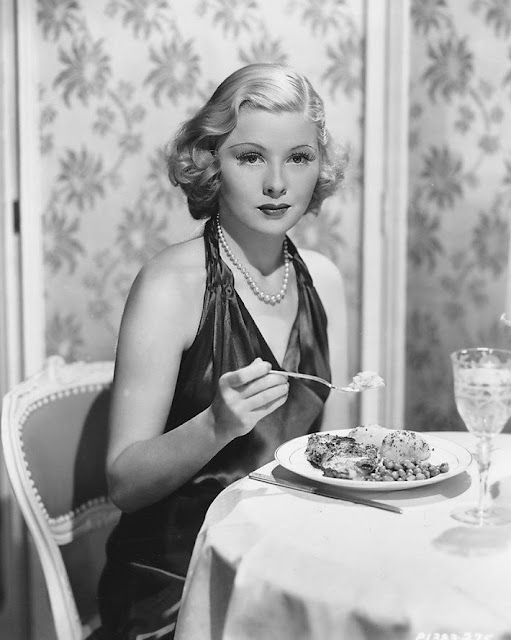 Mary Carlisle, one of the last living film stars of the 1930s, died early Wednesday morning at the Motion Picture Television Fund retirement home in Woodland Hills, a spokeswoman for the home told The Hollywood Reporter.

Carlisle appeared opposite Bing Crosby in three musicals - College Humor (1933), Double or Nothing (1937) and Doctor Rhythm (1938), as well as 50 other films during the 1930s, starring opposite such greats as Greta Garbo (Grand Hotel), Jack Benny (It's In the Air), John Barrymore (Should Ladies Behave), and Will Rogers (Handy Andy). She was the last surviving WAMPAS Baby Star, good friends with Jean Harlow and Marion Davies and socially popular with the movie in-crowd.

She married actor James Blakeley in 1942. They had a son and Mary retired from film work, for many years managing an Elizabeth Arden beauty salon in Beverly Hills. Blakeley later became head of postproduction at 20th Century Fox. The couple were married until 2007 when he died aged 96.

She was alert and cheerful to the end, and I'm told on good authority that she was aware of this blog and had enjoyed seeing many of her old photographs here. May she rest in peace <3 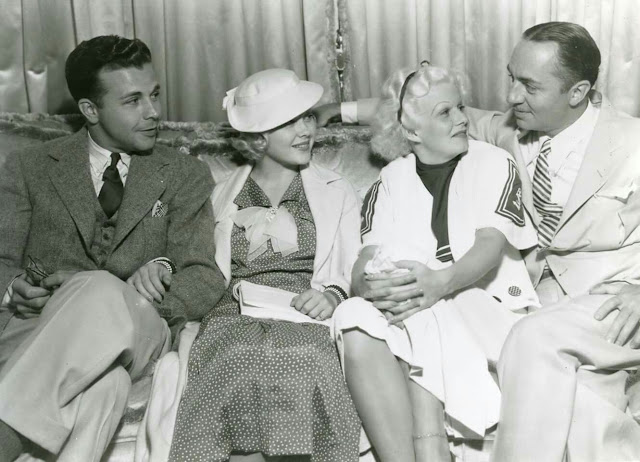 Mary Carlisle at an event in the 1930s with fellow stars Dick Powell, Jean Harlow and William
Powell 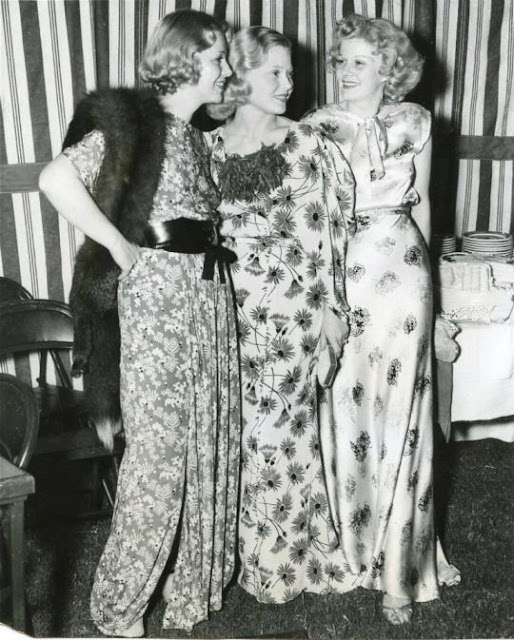 With Glenda Farrell and Jean Harlow 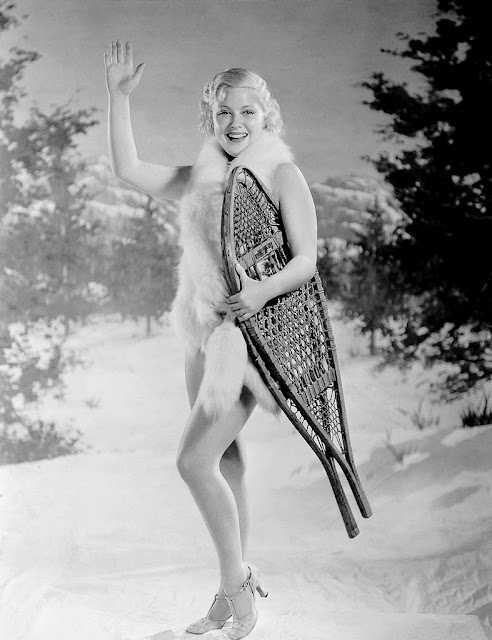 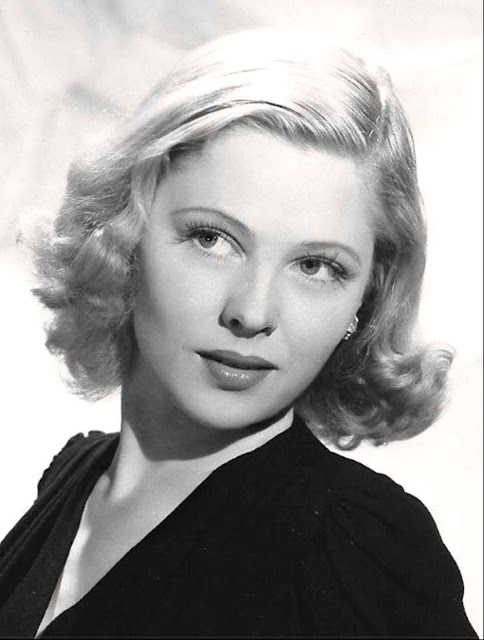 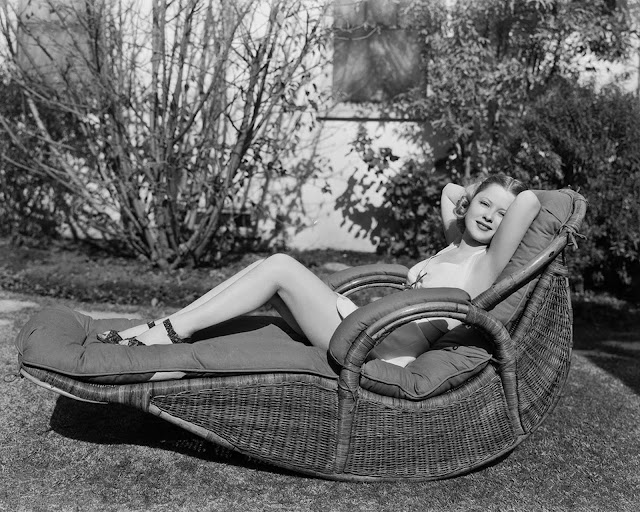 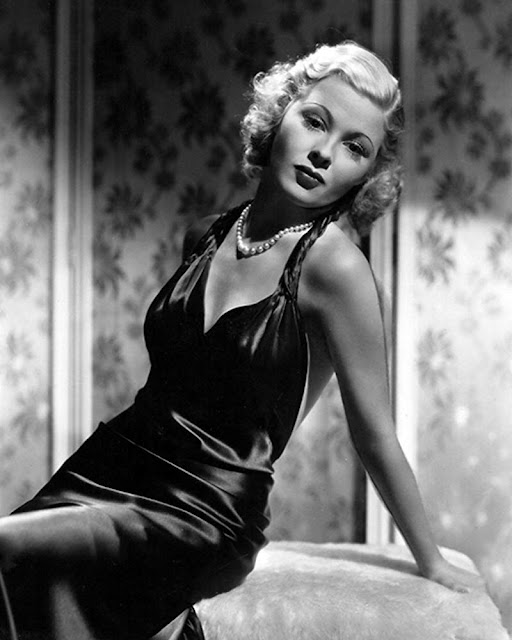 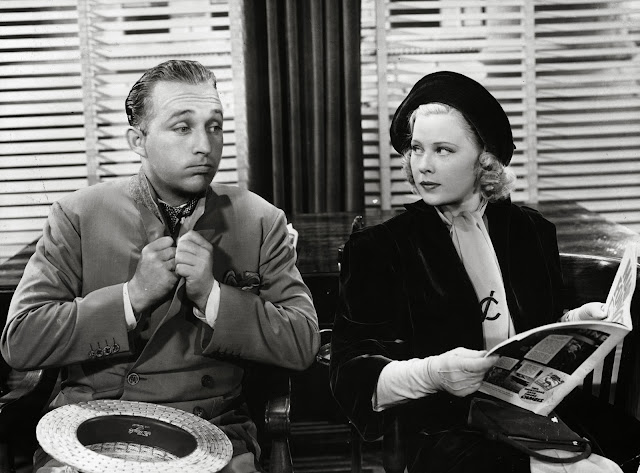 With Bing Crosby in Double or Nothing (1937) 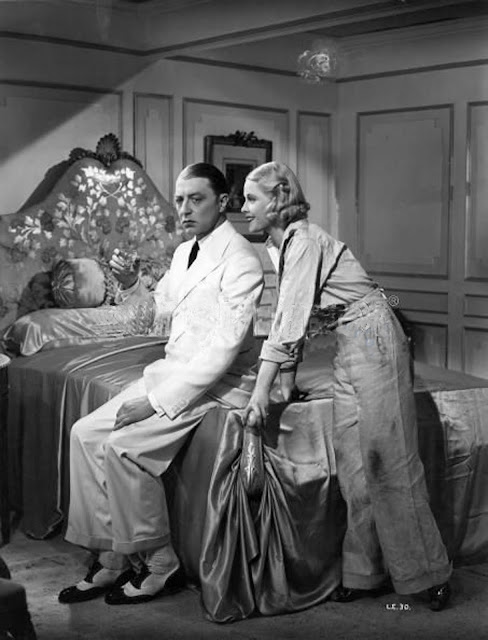 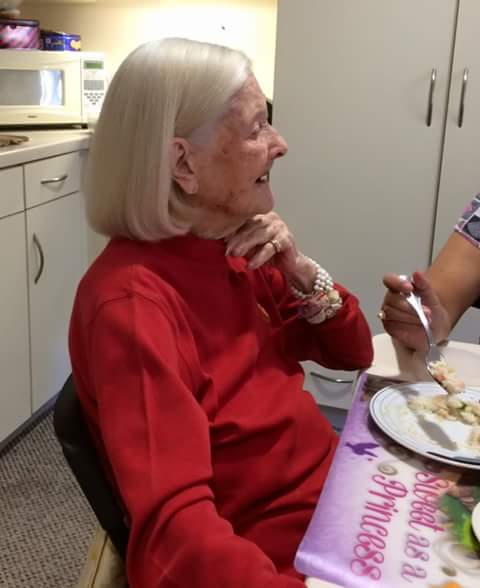