I started the day working the hedge at Eldernell, once again. Easily the highlight were the several Small Copper butterflies basking in the sun on the short-cropped ‘turf’. These are real beauties of the butterfly world! 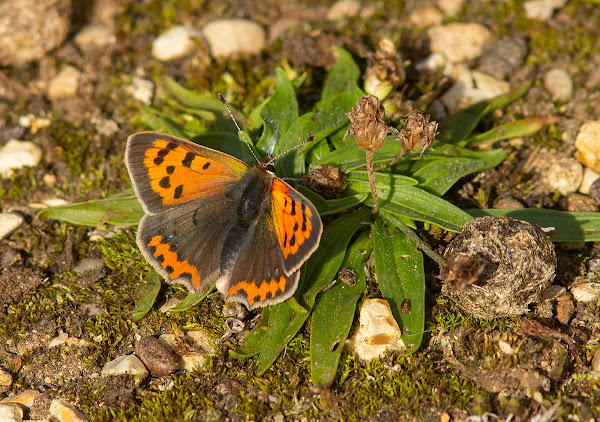 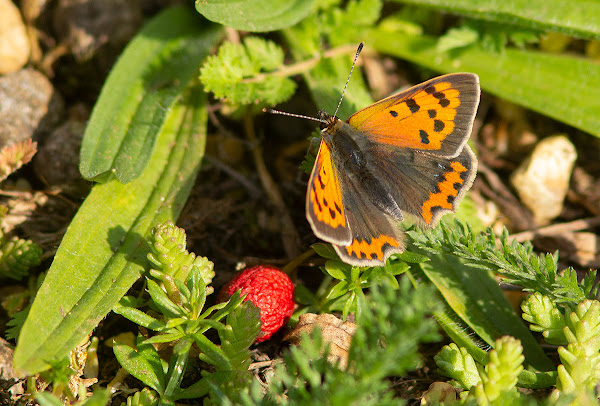 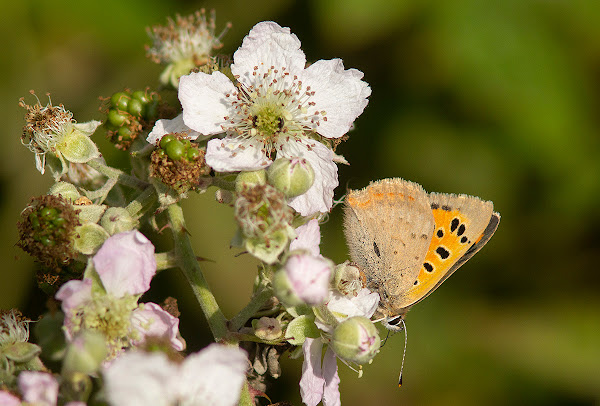 Later I was back at Woodwalton Fen NNR, where I noticed Willow Emerald Damselflies on the Great Raveley Drain (which marks the western edge of the rectangular reserve). In the wadery bit, it was a case of the usual suspects, with 3 juvenile Ruffs and 3 Green Sandpipers. Lots of Red Kites were workign the Great Fen fields nearby, as was the odd Hobby and Marsh Harrier.o there, were a new Ringed Plover, 4 Little Ringed Plovers, Green Sandpiper and a couple of Common Sandpipers.