We were back filming at Deeping Lakes LWT again, this morning. Mark and I were joined by friend Will Bowell who has been coming to DL since before it was called DL, and has had it as his local patch since he was 13 (ie 20 years ago). So, he was able to deliver a few nice tips on how to work it as a patch.

We were able to show Mark a Bullfinch thorough a scope, and he also got great views of a Kestrel sitting in a bush. Before I even met up with the guys, I had already seen a couple of juvenile Marsh Harriers, one of which gave it self up for some photography from the car window. Most of the photos were soft, but these two were OK. You can tell it is a juvenile by the dark plumage (apart from the head) including the dark shoulders (usually pale on an adult female) plus the tell-tale pale fringes to the wing feathers. 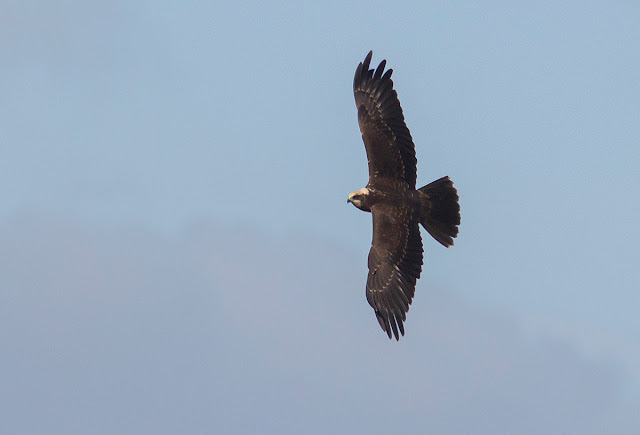 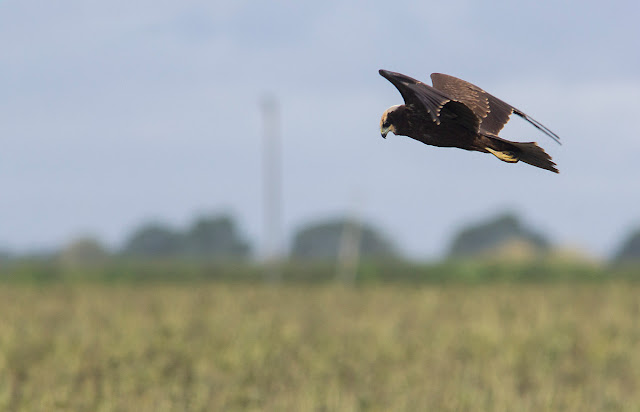 After Mark and Will had departed, a juvenile Black-tailed Godwit dropped in for a short while at Deeping Lakes, east pit, the first juv of this species I have seen this year. 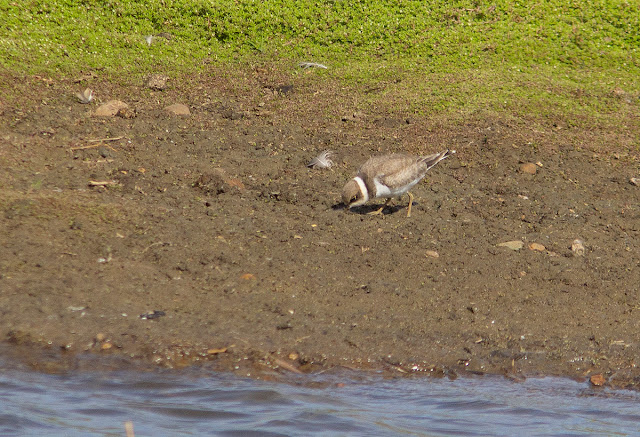 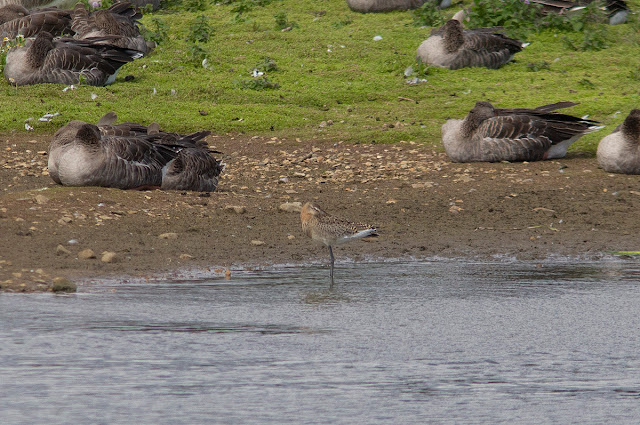