It was cold, cloudy and windy, with a breeze from the north today at Deeping Lakes LWT (Lincs). The change in the weather brought a few changes to the birds on the east pit. There was a new Icelandic Black-tailed Godwit, 7 Redshanks (also new), 2 juvenile Little Ringed Plovers, 1 or 2 juvenile Greenshanks and at least 3 Common Sandpipers. This site holds much promise for the wader migration season to come…

And as I was preparing to leave, a big flock of Greylag Geese came in from the north(ish), and trailing behind was ‘Bernie’ the dark-bellied Brent Goose.

In the garden, in the afternoon, a juvenile Robin was hoping about. I assume it is one of the ones from earlier in the year, although now it has most of its orange breast (but it still has plenty of speckles on its head). 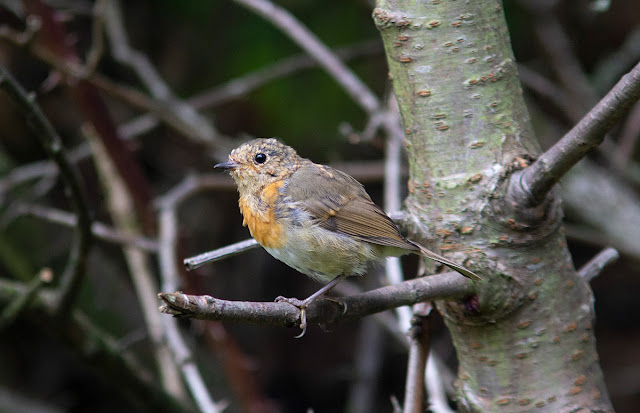 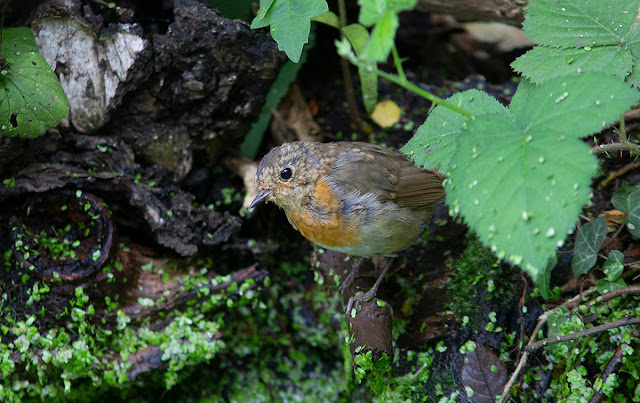