Skip to content
The lure of the Southey Wood Crossbills got me on site not long after 6am, where I met a couple of similar bill-seekers. part of the motivation was to check through the flock for larger billed individuals, as a photo which appeared on line from this site resembled a Parrot Crossbill to an extent (which are much heavier billed than ‘Common’ Crossbills).
There were still about 20 Crossbills about of all colours and ages, and we found some places where the views were great. There were no big-billed birds, but some appeared larger billed if viewed at certain angles from bellow, so perhaps that was what was going on with the online photo… 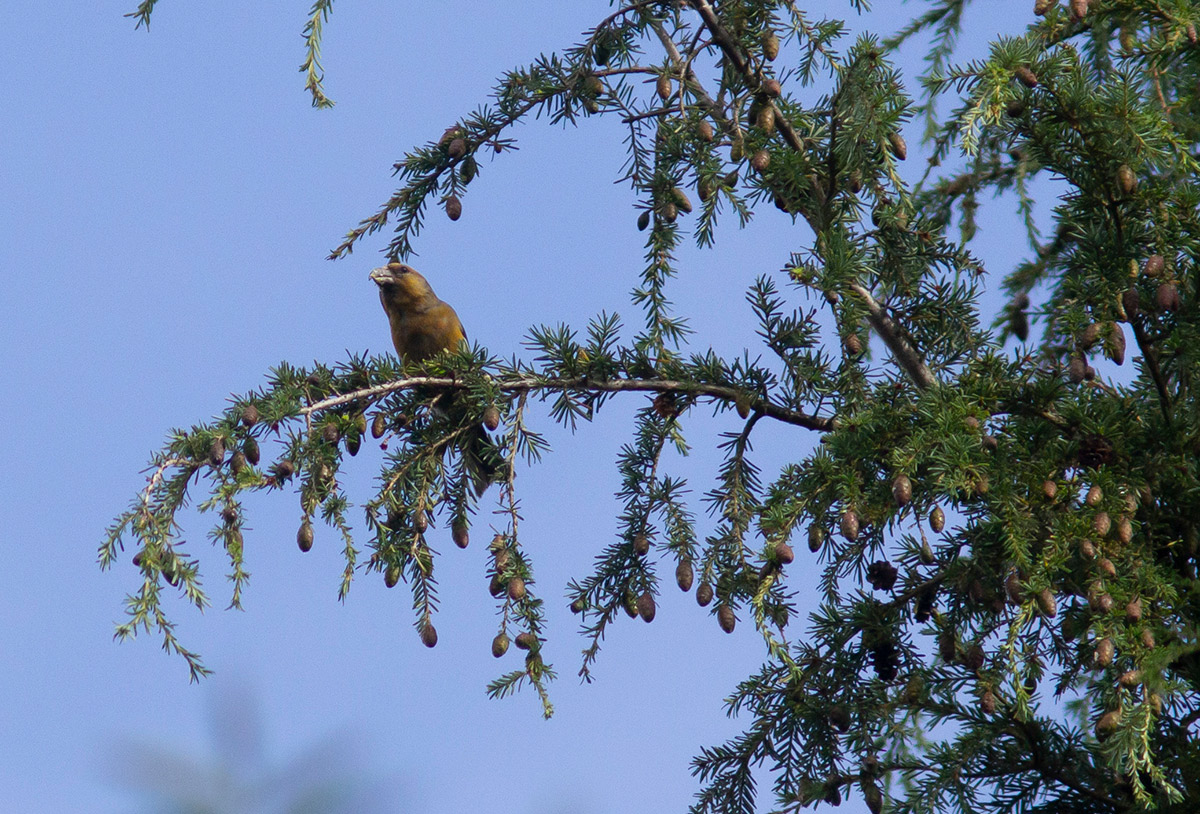 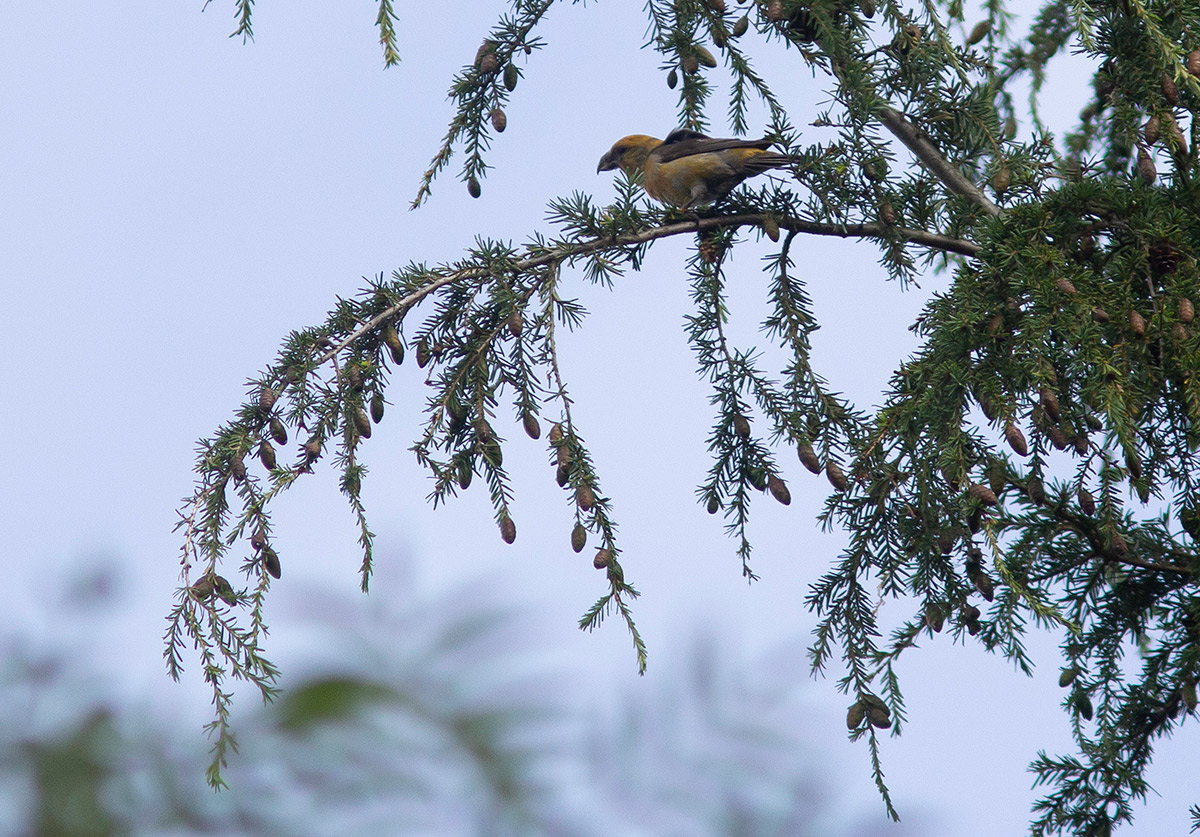 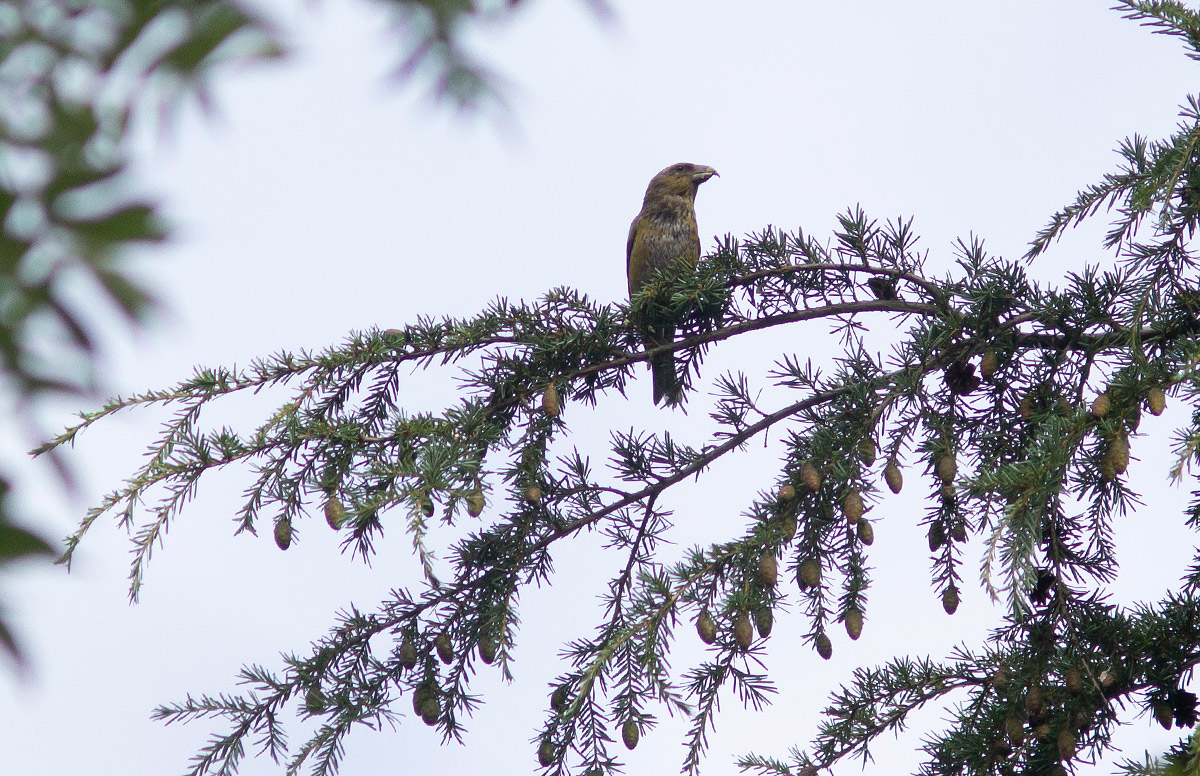 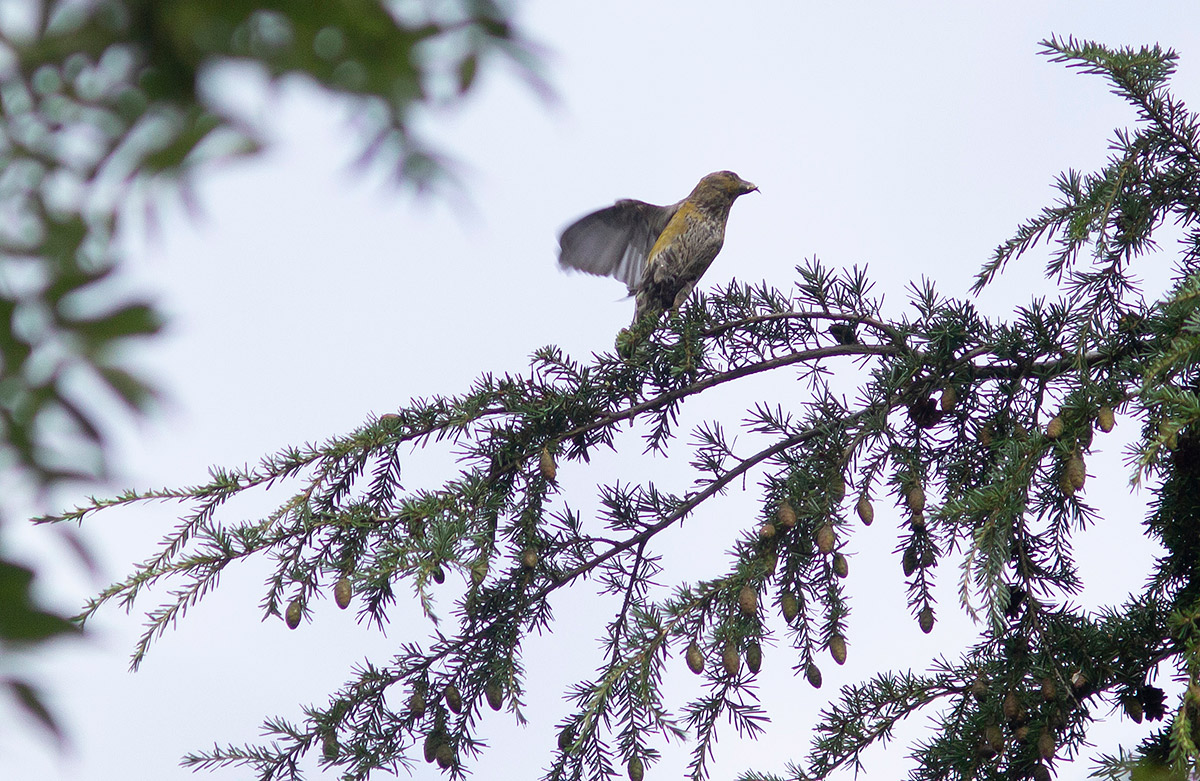 Later, I popped up to the Deepings area, including the Baston and Langtoft pits. One recent gravel extraction pit pit, which is currently dubbed the New South Pit, had a Greenshank (the first juvenile I have seen this year), 5 Green Sandpipers and 2 Common Sandpipers. This will definitely be a pit worth watching. Meantime, the recent hotspot for decent birds, the Wader Pit, had 3 Little Ringed Plovers, but, as with the whole year is crying out for a pump to lower the levels a bit. Ho hum.