Skip to content
After yesterday’s Purple Heron (non)incident, I decided to have another go (in the early morning) searching along the River Welland on the road we call the Deeping High Bank (though I suspect that is not its real name). The whole river here is lined with flag irises, and there are plenty of well vegetated ditches in which a Purple Heron could easily hide.
By far the most interesting bird I had was an extremely unseasonal male Stonechat, which I first saw on the road in front of my car. I stopped and it flew up and past the side of my car, but then promptly disappeared. We had one pair of Stonechats breeding in the Peterborough area (in Cambs) a few years ago. But they are generally rare in summer. Was this a breeding bird? Perhaps, we will never know.
Other highlights of the morning included three Grey Partridges, a couple of Marsh Harriers and five Barn Owls, braving the high winds (presumably after an unsuccessful night’s hunting).
I went to check out a couple of partially flooded farm fields which have had one or two passage waders in the last couple of weeks. One of them has a nesting pair of Avocets (which are rare breeders around here, even though in Norfolk or closer to The Wash eg Frampton Marsh, they are common nesters). I doubt the water in the field will last long enough for them to bring up their chicks. But I managed to see that they at least have eggs, during a delicate transition from one adult brooding to the other. 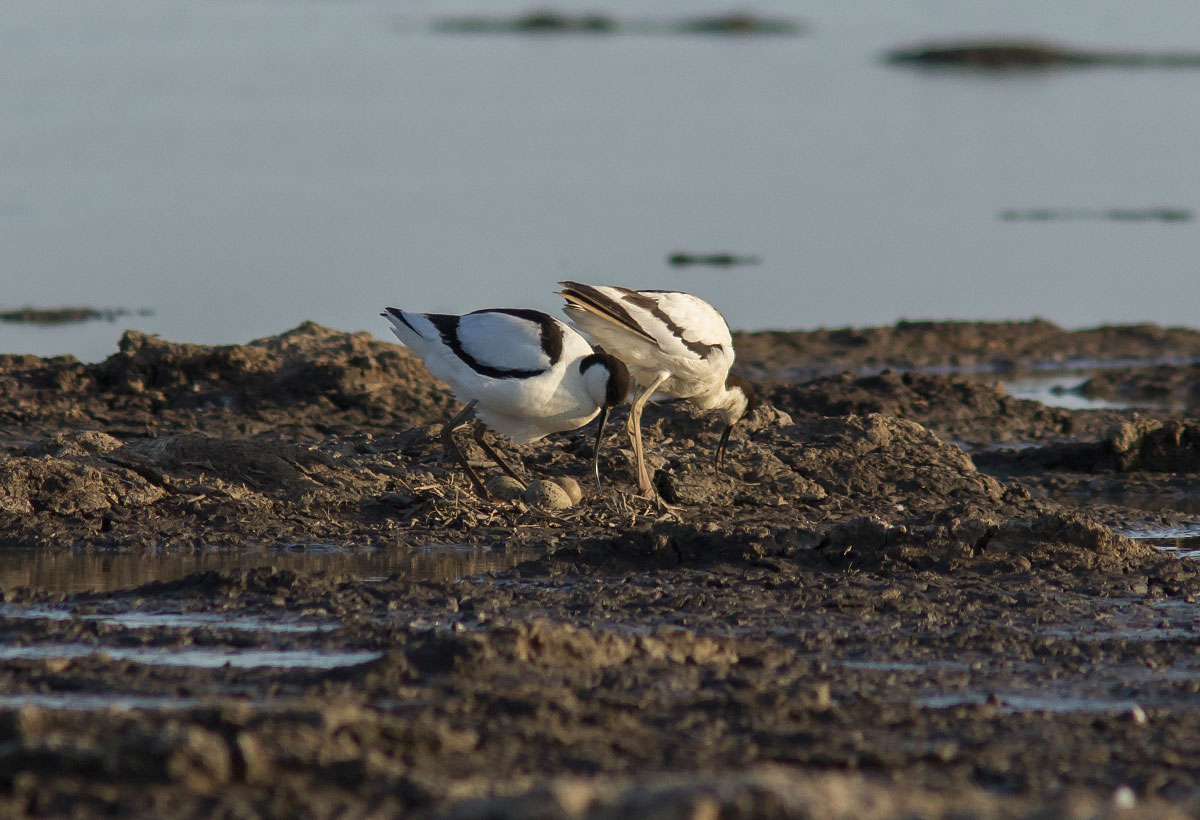 Avocet brood changeover, near Peterborough, 25.5.20
Also on this farmland, there were a couple of Lapwing families, including one with small chicks. I also recored two Greenshanks, five Ringed Plovers and two Little Ringed Plovers, there. 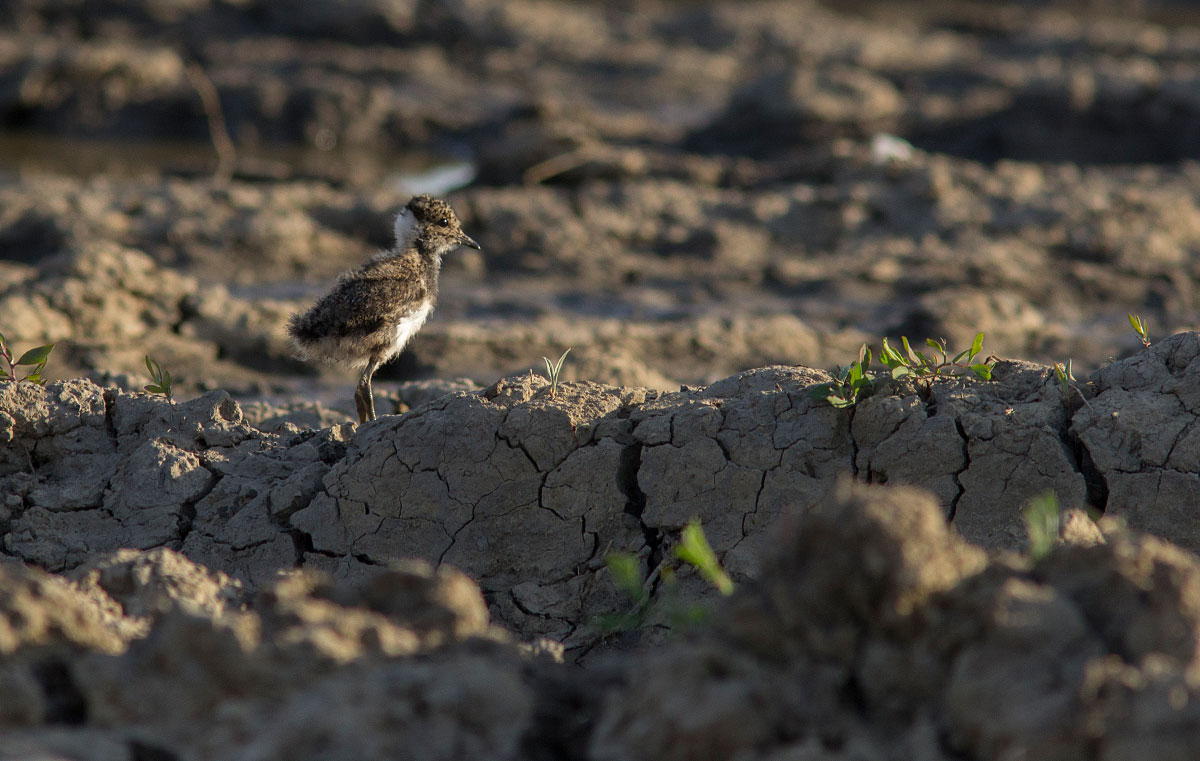