Skip to content
I have previously posted Ms. Morrison's photographs of China. Here is the first of several sets that appear to be from Indonesia (she spent some time working in Sarawak). 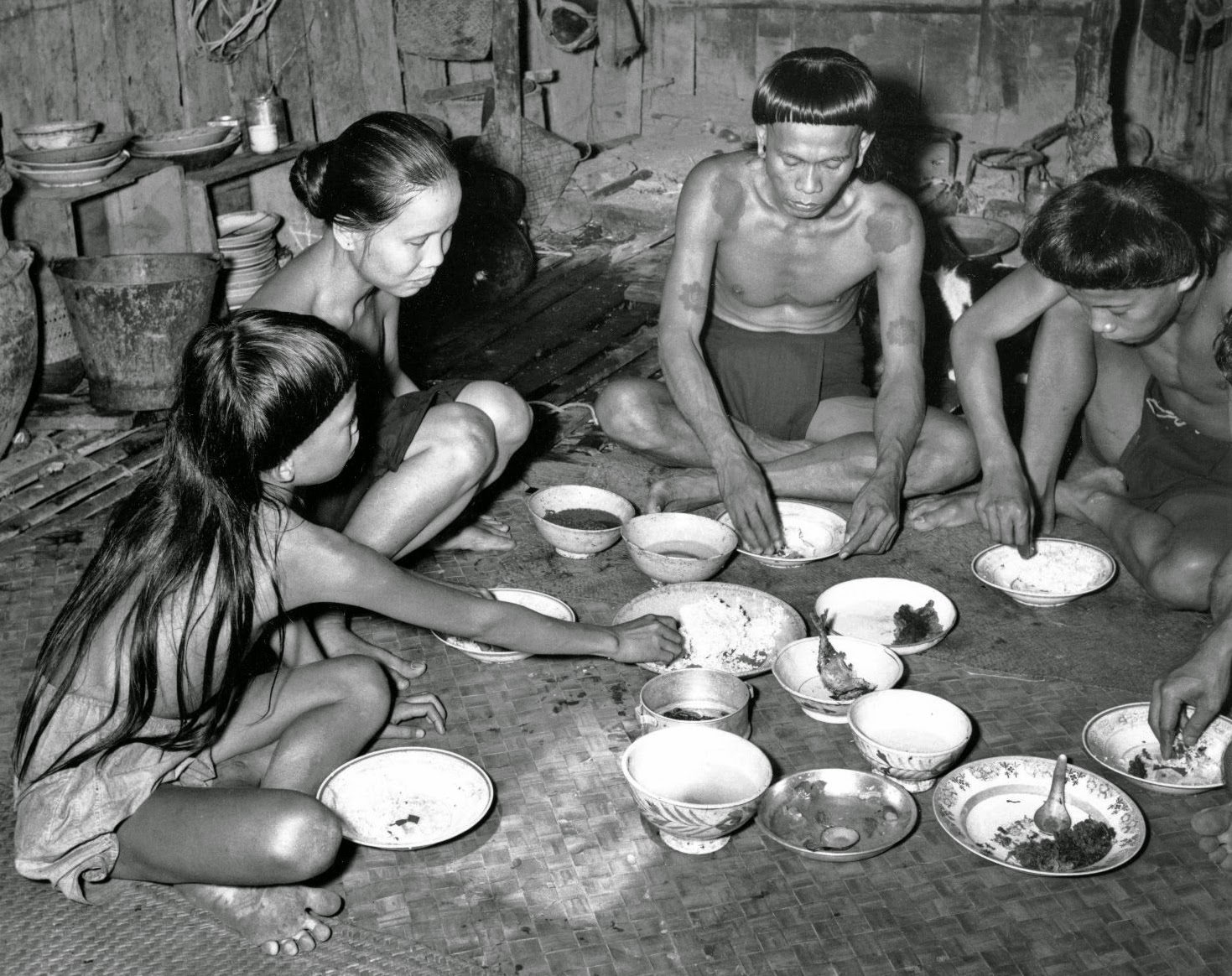 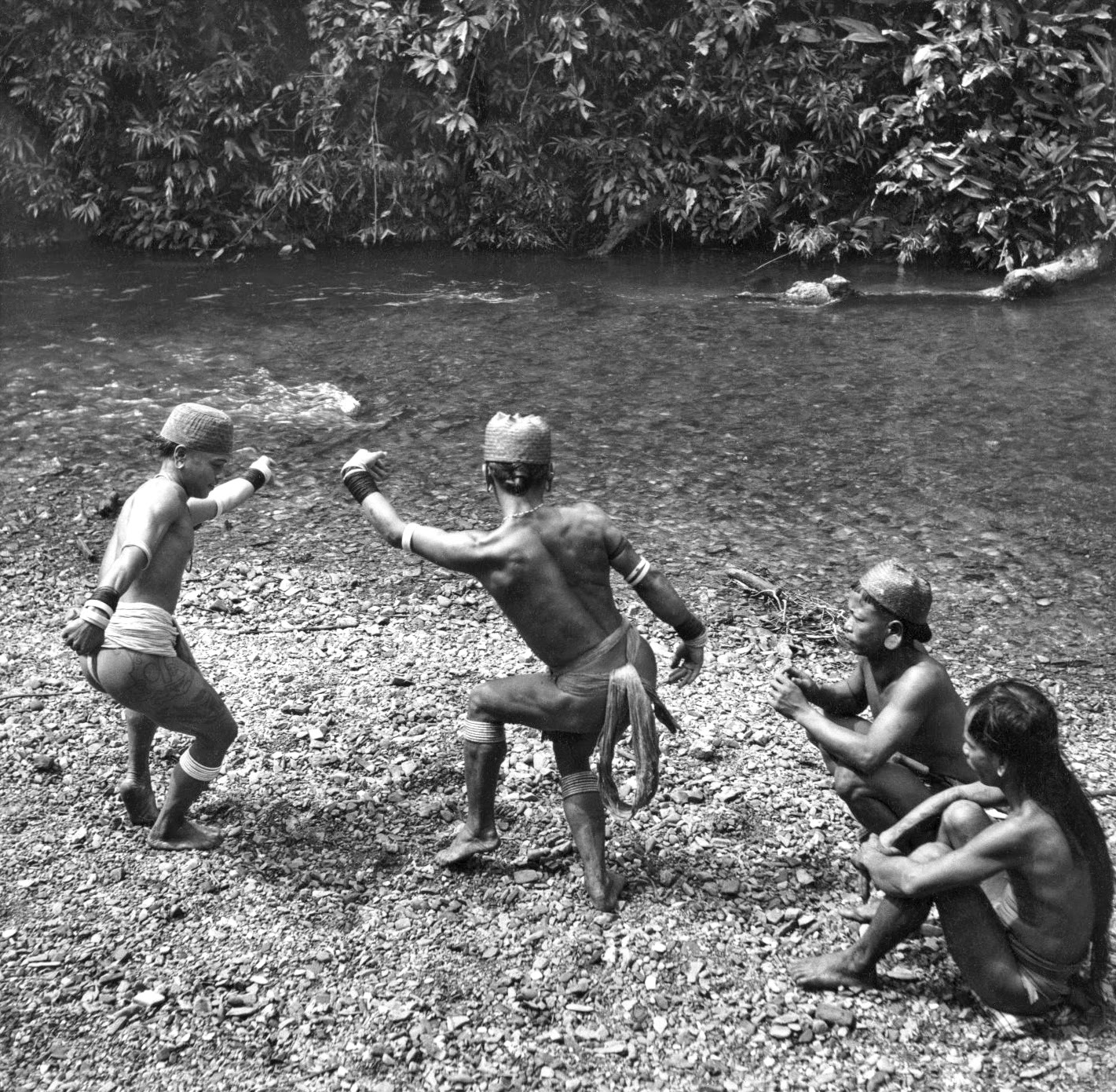 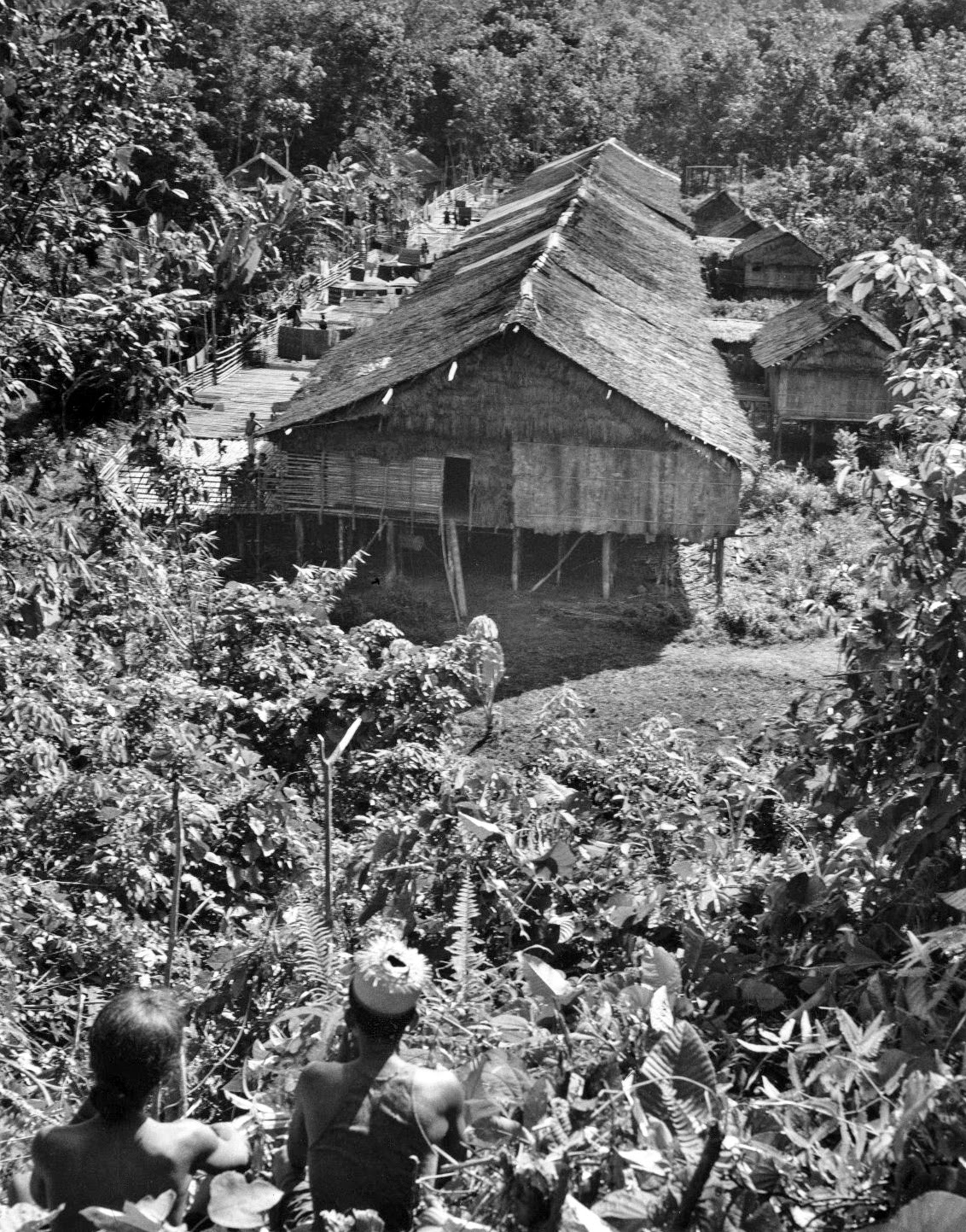 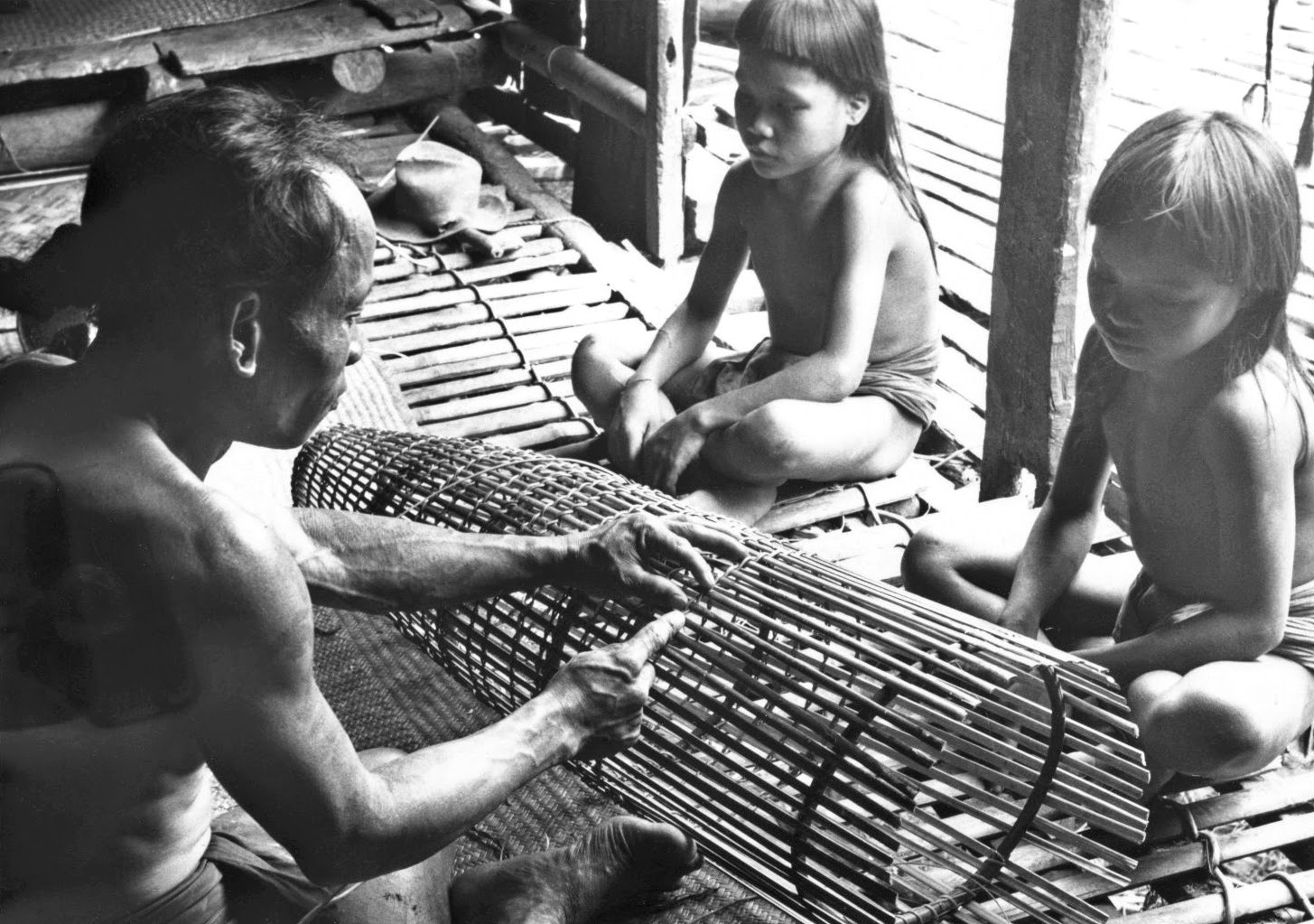 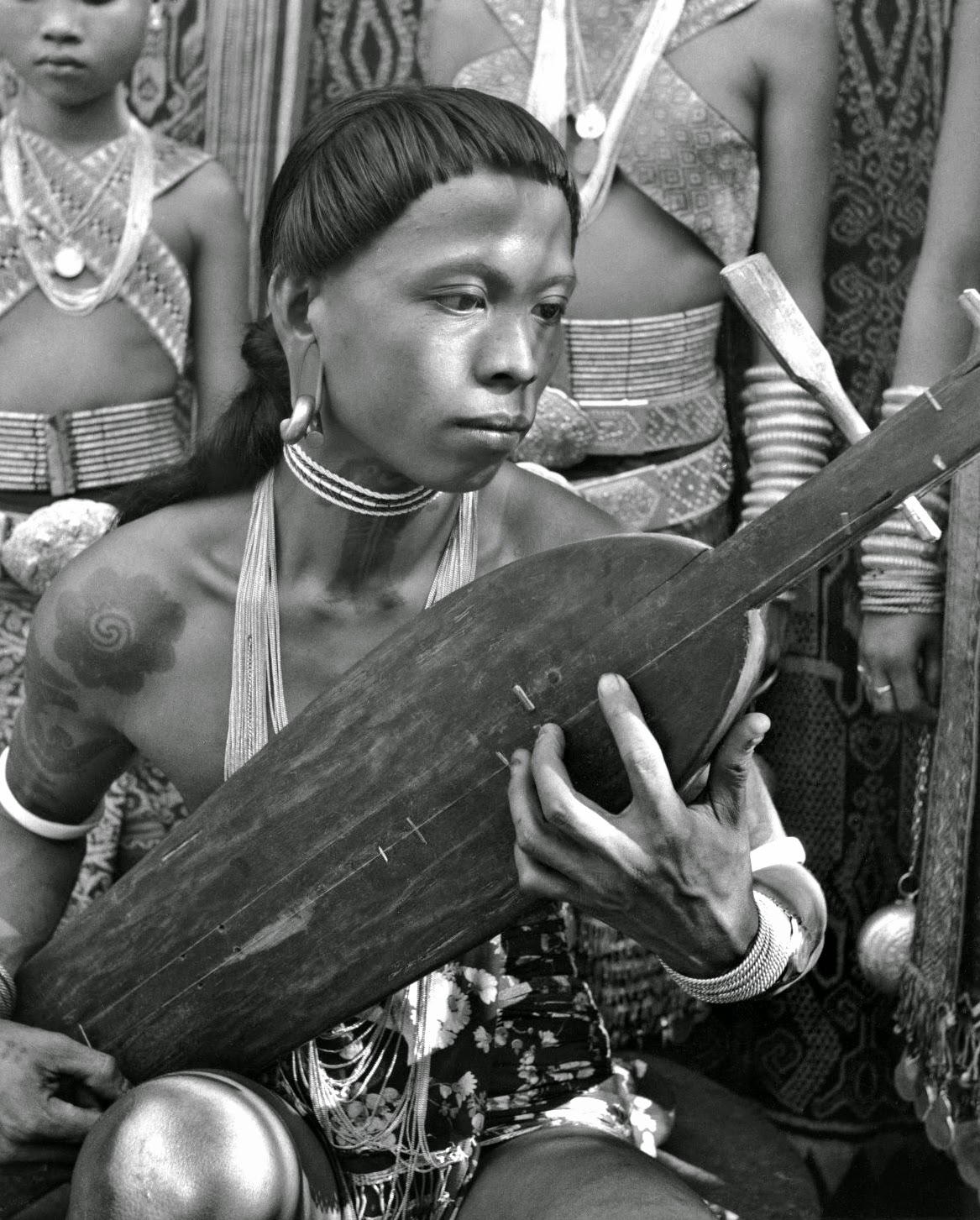 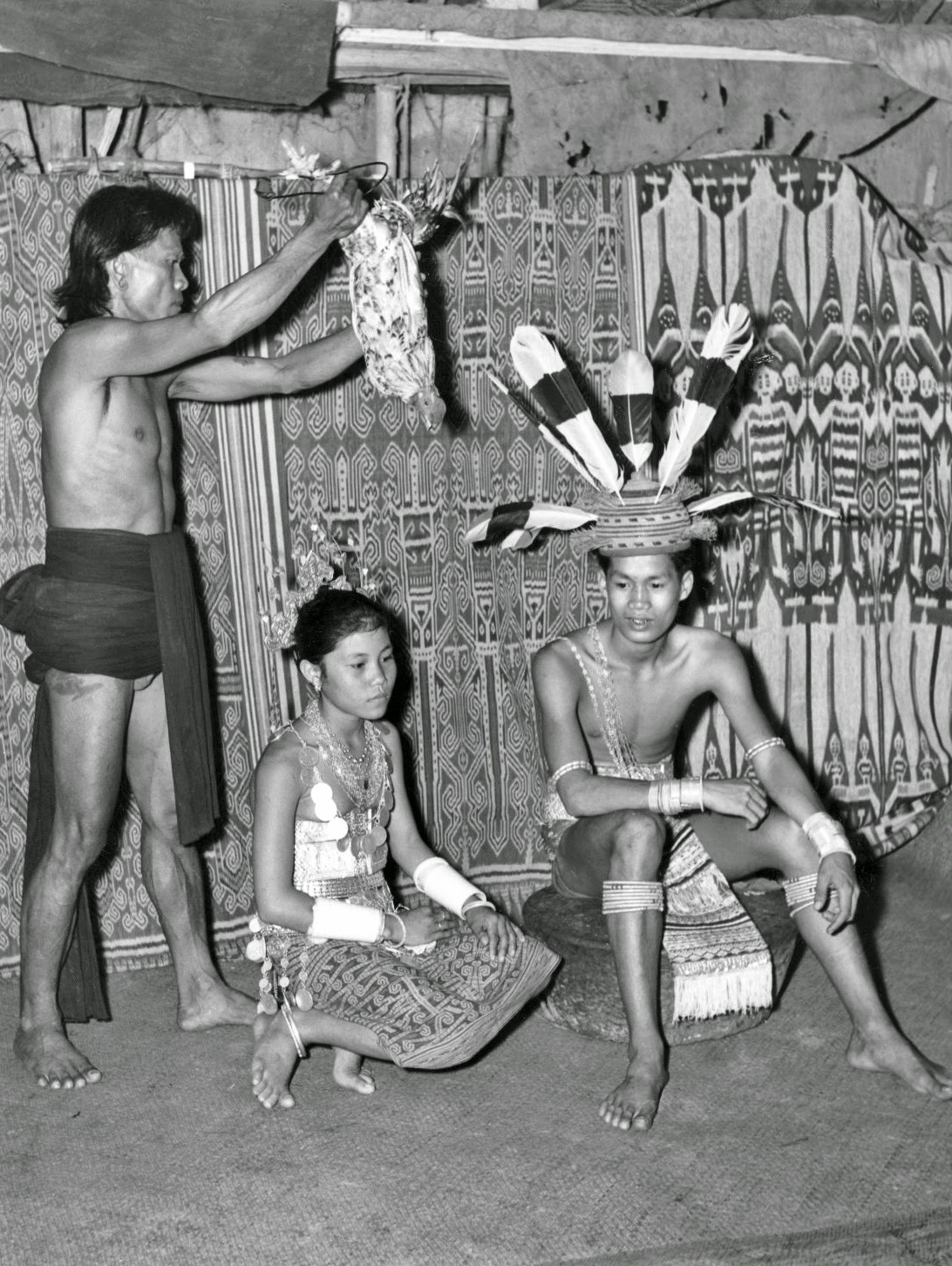 Married couple being blessed in front of textiles