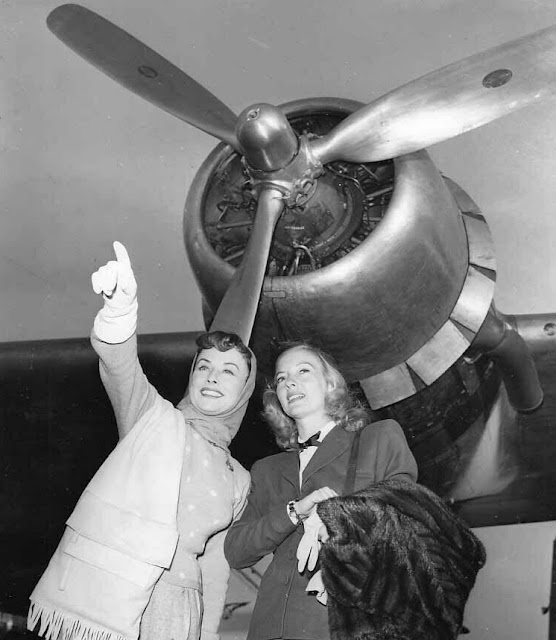 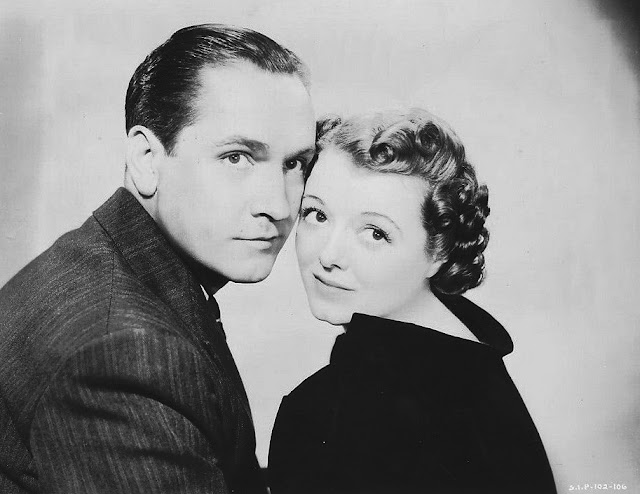 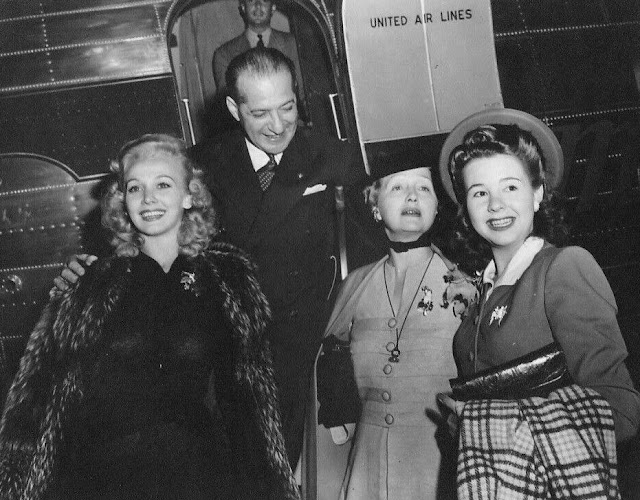 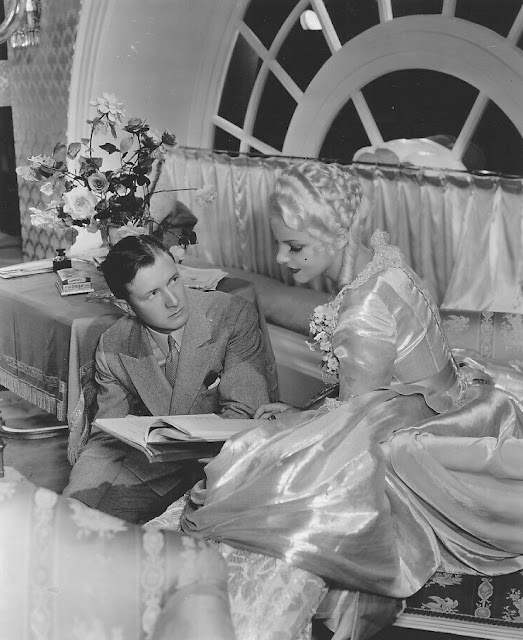 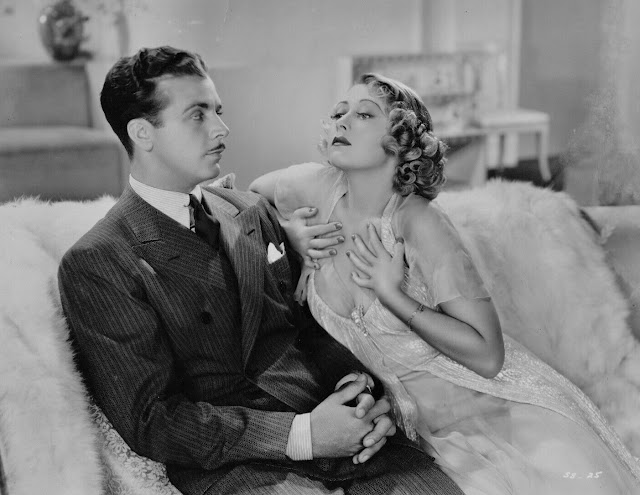 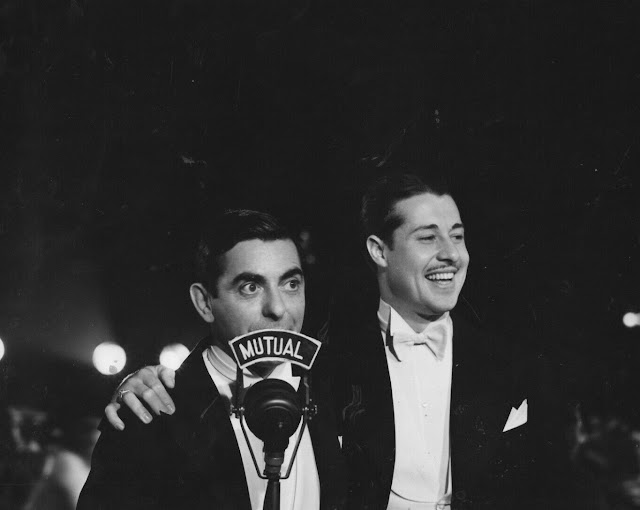 A premiere with Eddie Cantor and Don Ameche 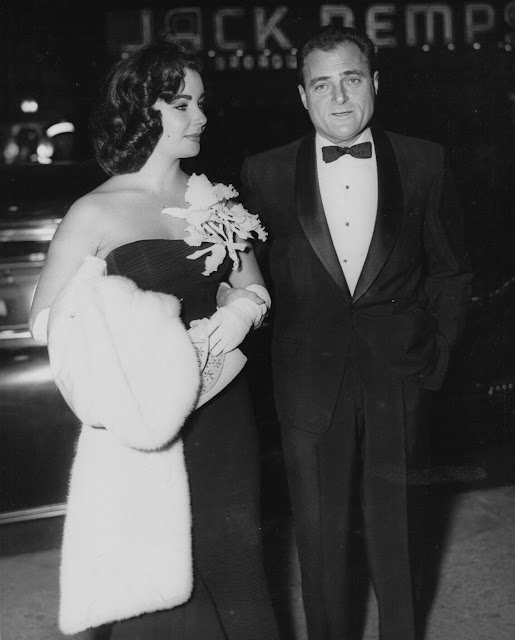 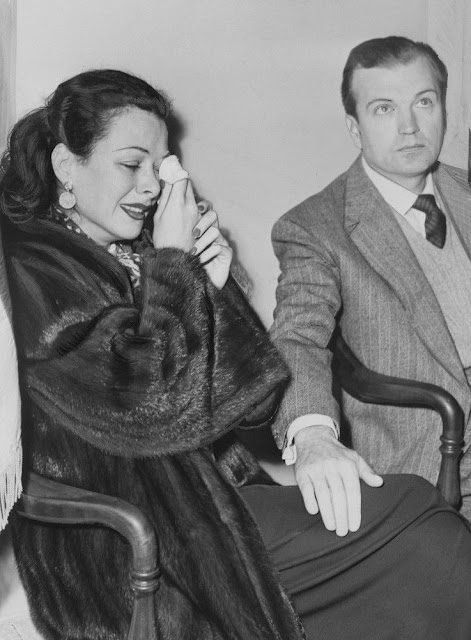 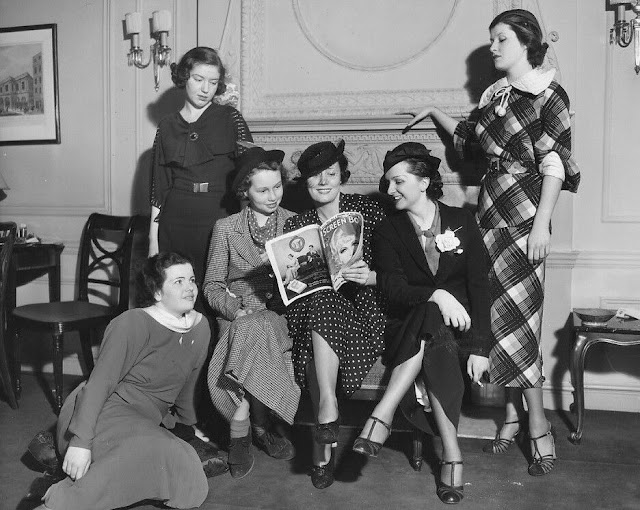 Irene Dunne with members of her fan club 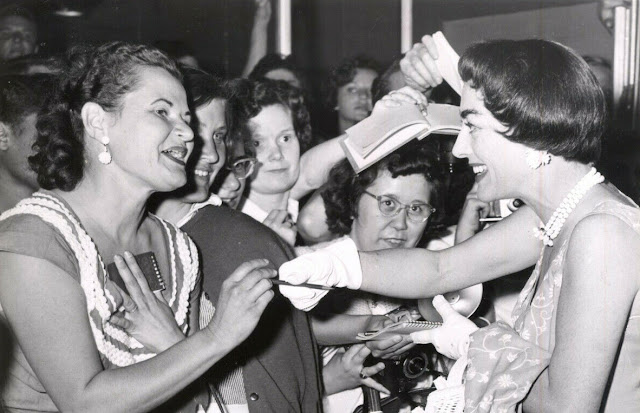 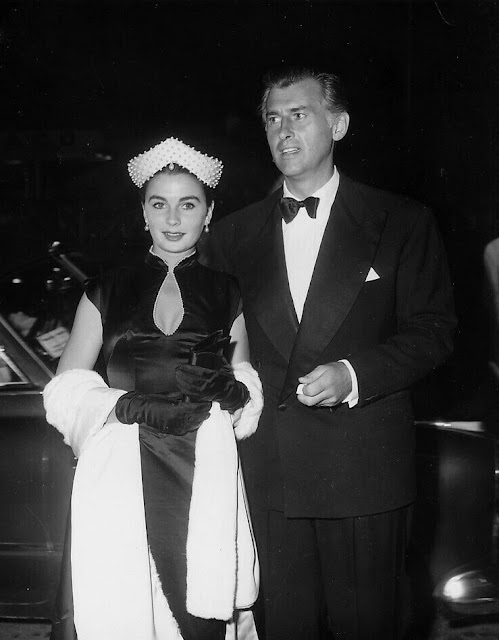 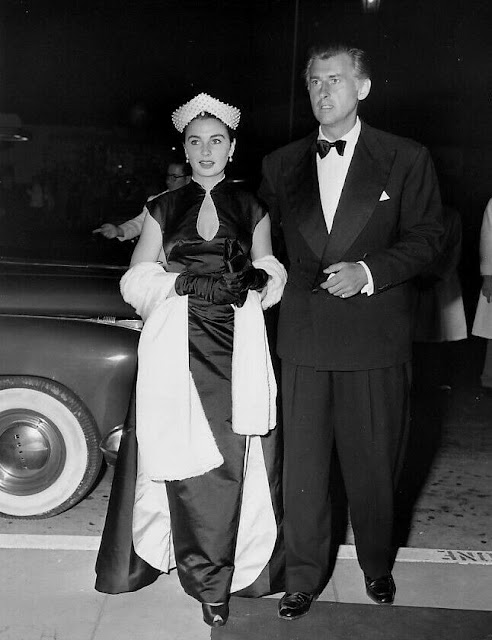 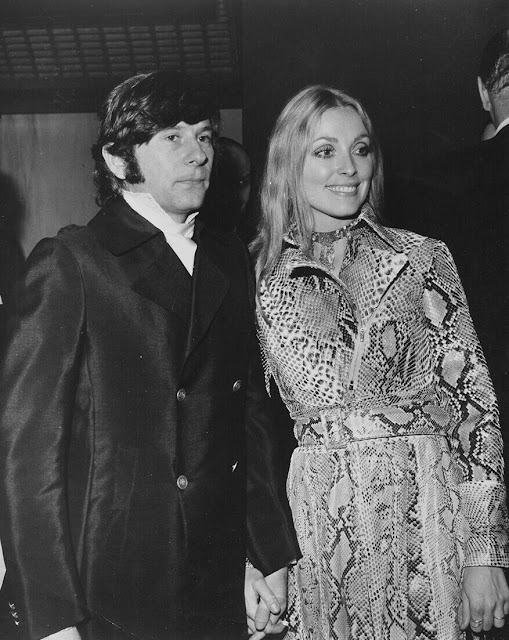 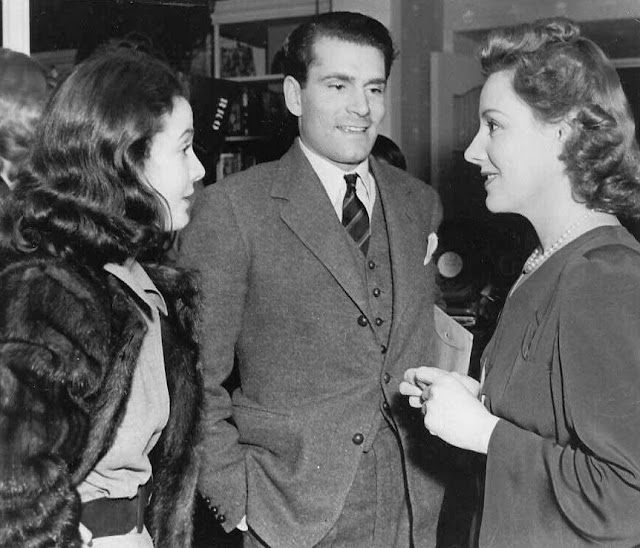 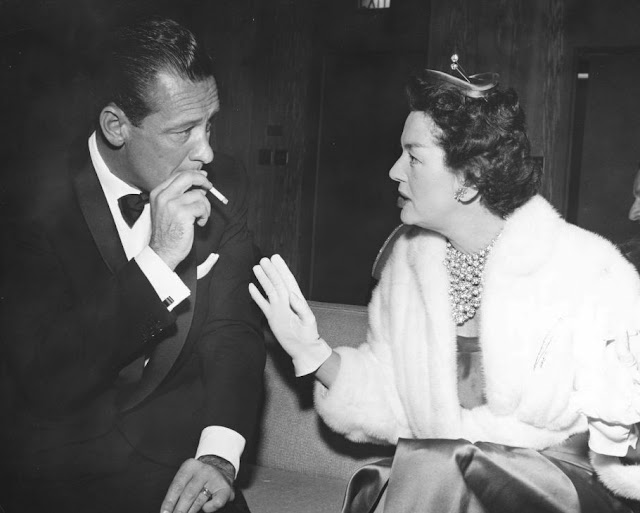 William Holden and Rosalind Russell
Have a glamorous Wednesday!