Skip to content
The ouzel appeared to have finally left its field. I gave it a while but it never popped out. So, instead, I went for a bit of a bike tour to see what I could encounter. I was lucky to find three Grey partridges in the local farmland and also bumped into a couple of male Wheatears. But then a friend called me to say he had found some new-in Turtle Doves and a very early Spotted flycatcher at nearby Bainton pits. So, I extended my cycle and went up to see the flycatcher and to bathe in the glorious sound of a putting Turtle Dove. There was a small flock of Fieldfares present in the same area, and I think it is the first time I have ever seen Spotted Flycatcher (a traditionally late summer migrant) on the same day as wintering Fieldfare. 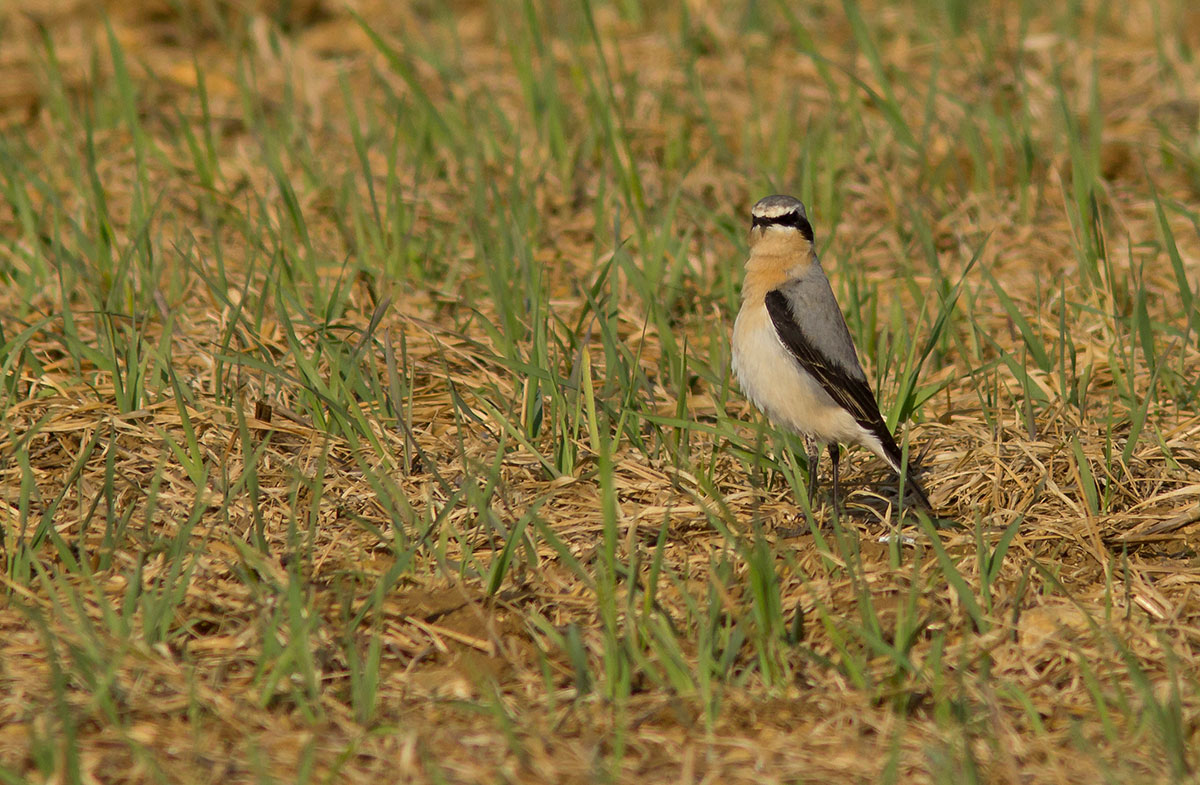 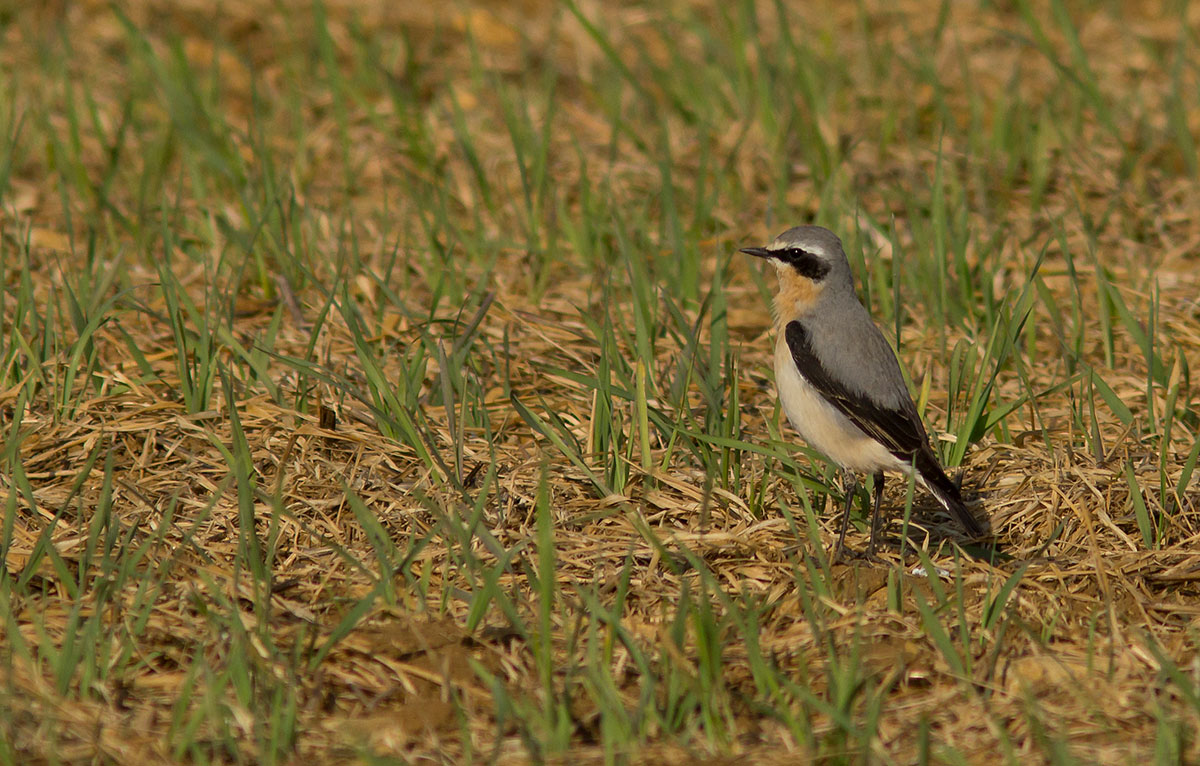