Skip to content
Easter Bank Holiday Monday saw a dramatic change in the weather, We had the heating on at home, and we needed it. Outside, the north-easterly was perishing. At Ferry Meadows its main effect was forcing the hirundines (martins and Swallows) down to skimming over the water for newly hatched insects. These included my first House Martins of the year. A Green Sandpiper by one of the scraped ditches on Heron Meadows in the park was also a park year tick, as was a drop in Great Black-backed Gull.
More exciting though were the two Little Ringed Plovers which called briefly and dropped out of the cold wind onto the gravelly Gunwade beach for a rest for about three minutes, before heading north-west. This small beach has drawn in several interesting waders over the years, but as it is one of the main places where people swim their dogs, they very rarely stay for any length of time. The cold wind was keeping the dog-walkers at bay, today, so the LRPs at least had a short, disturbance-free window for a quick preen. 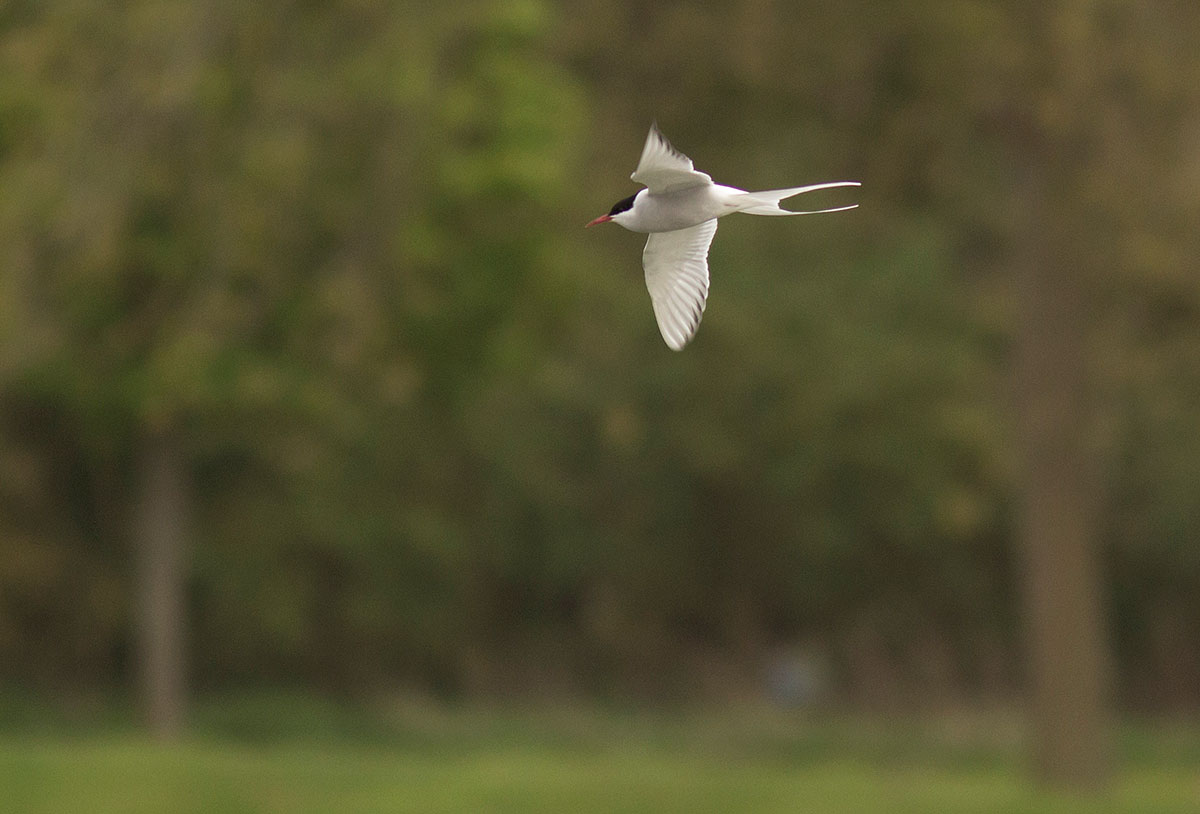 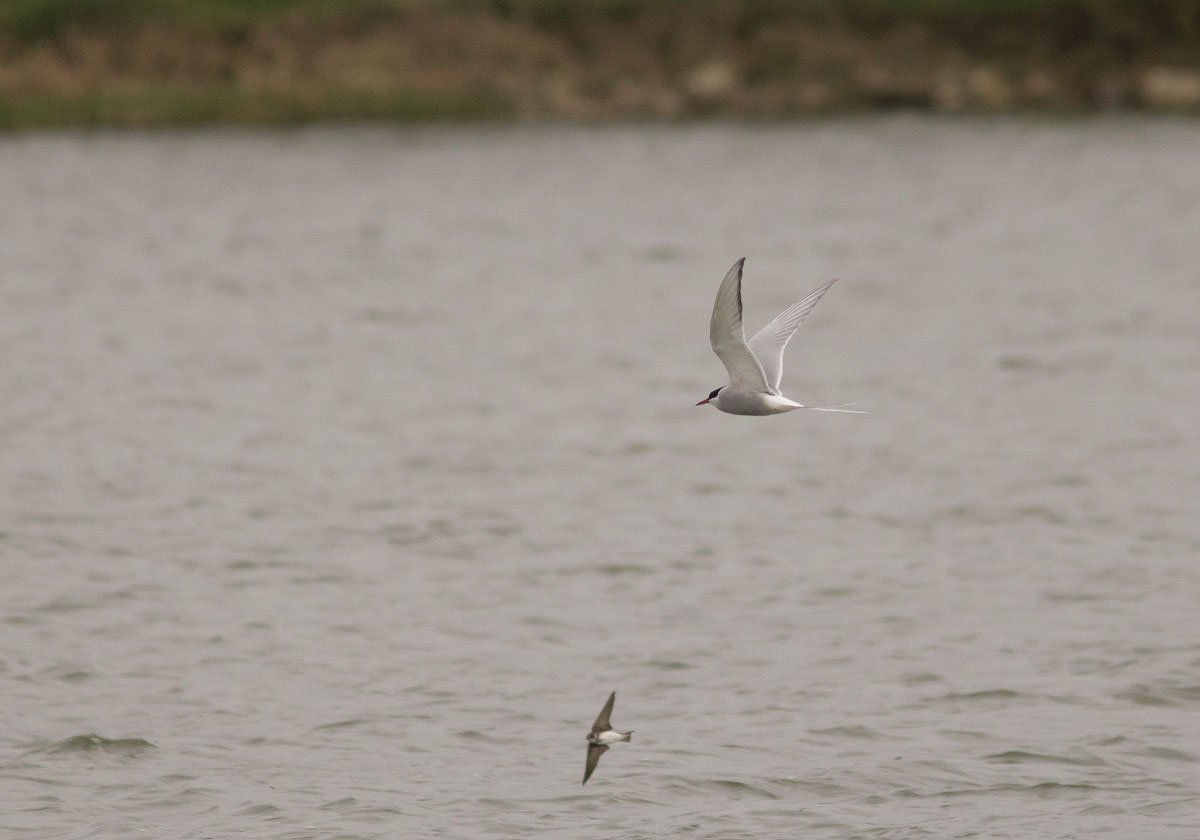 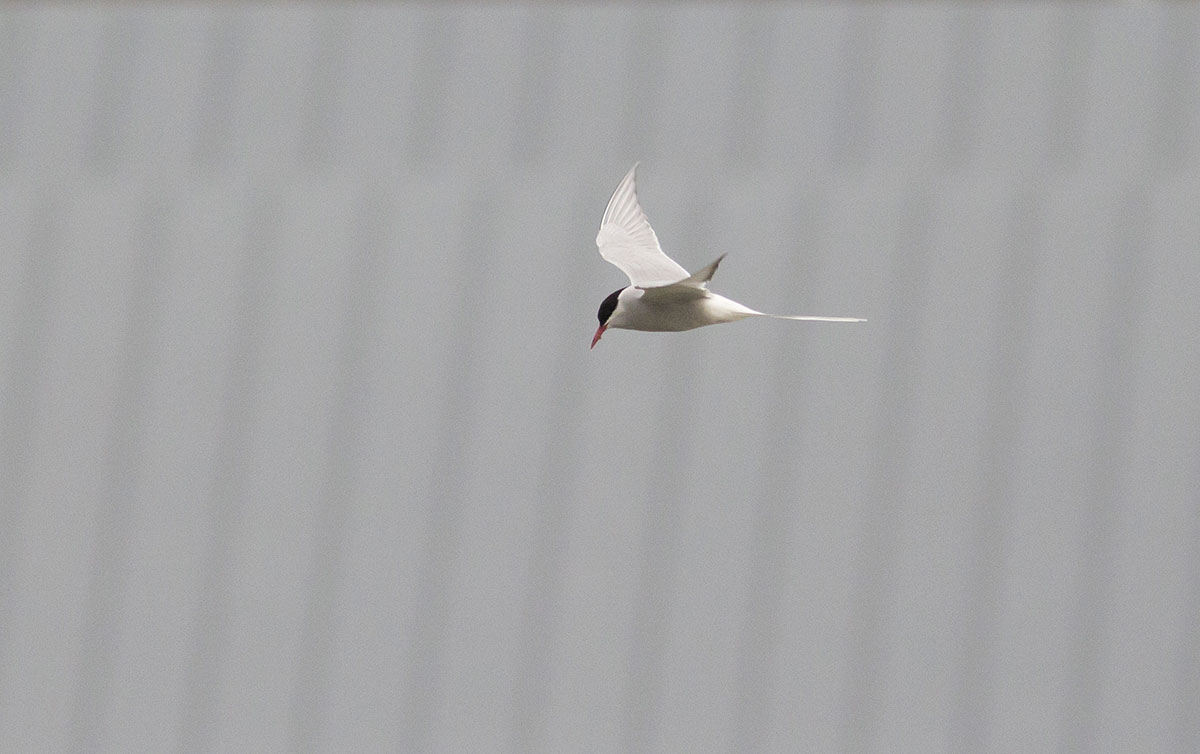 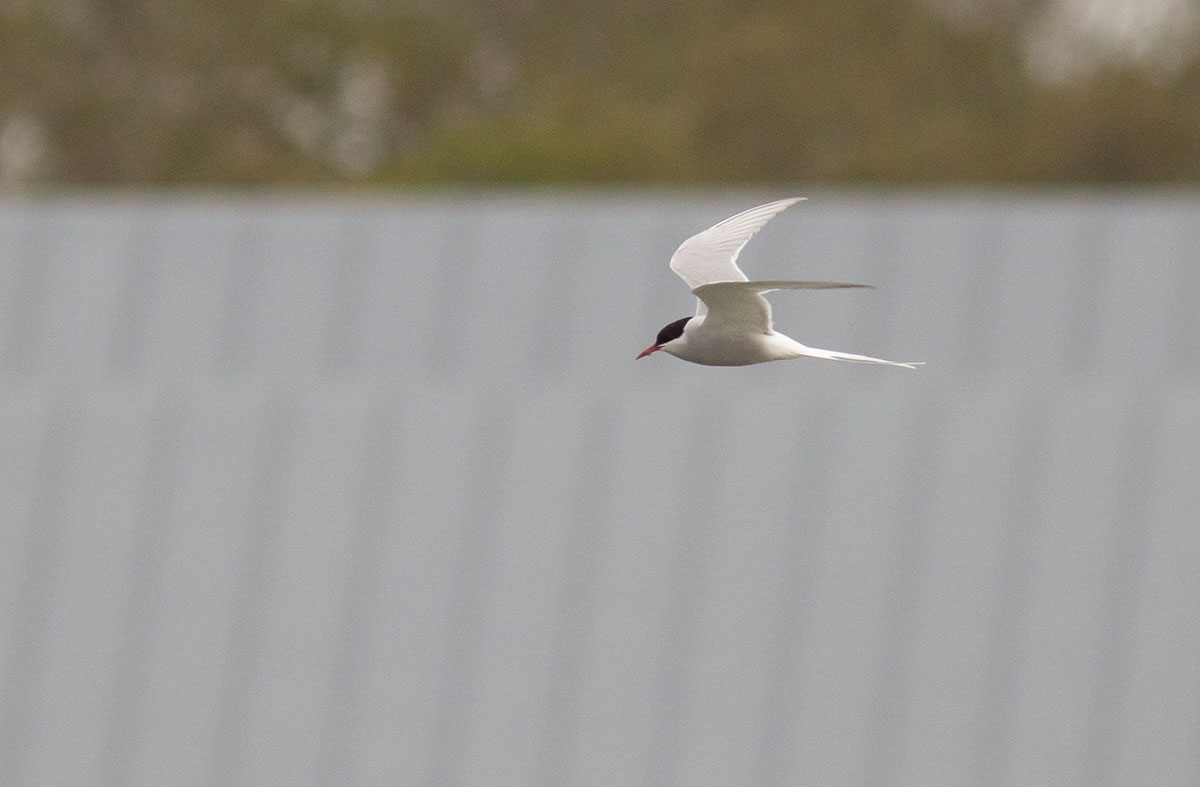 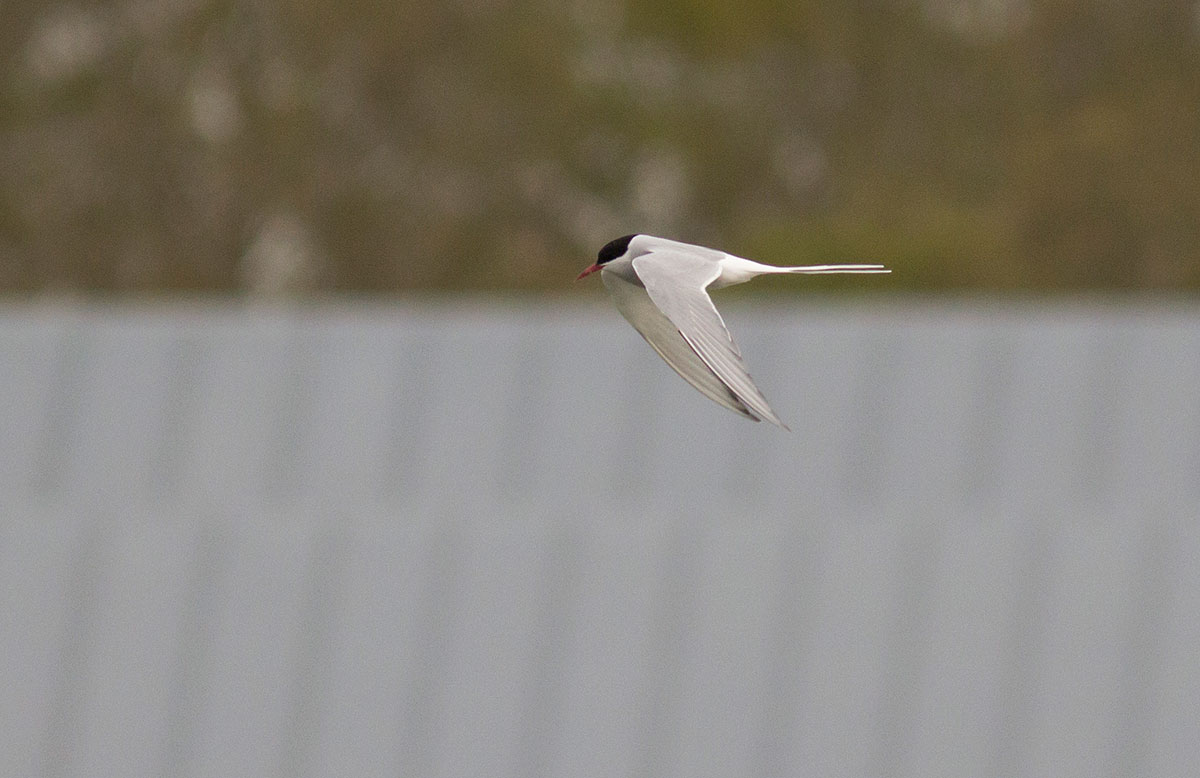