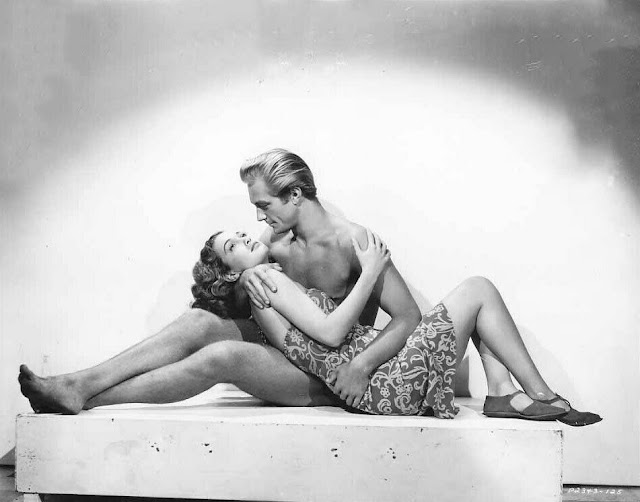 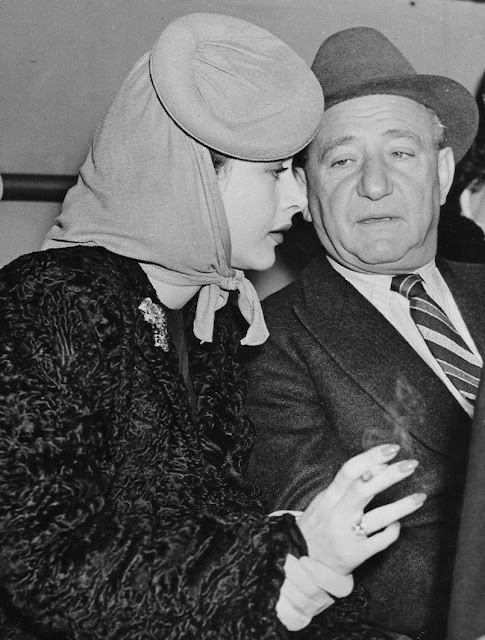 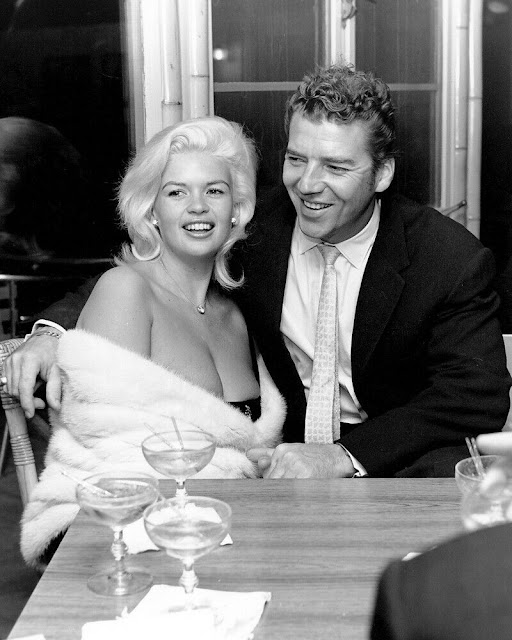 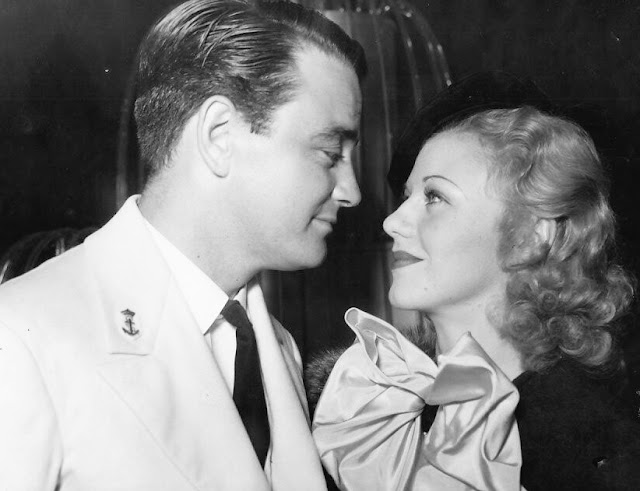 Lew Ayres and Ginger Rogers on the set of Don't Bet on Love (1934). The look of love is real! They
married soon after filming wrapped 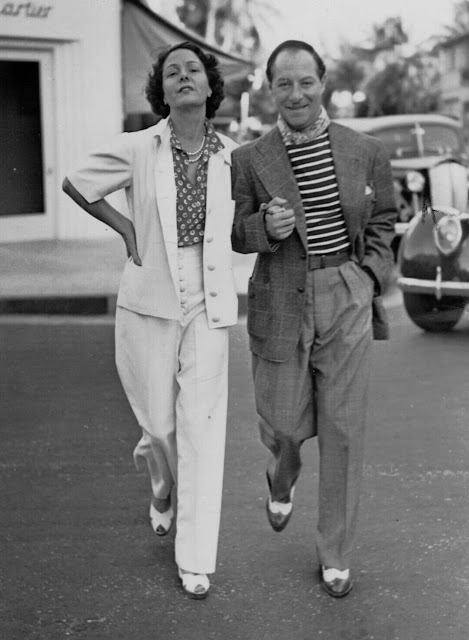 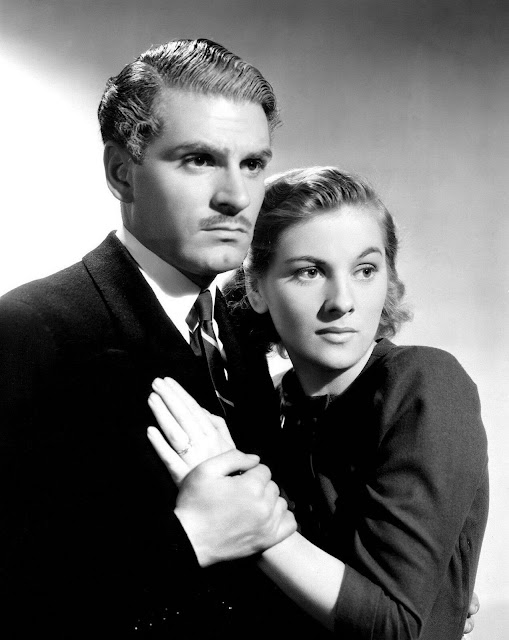 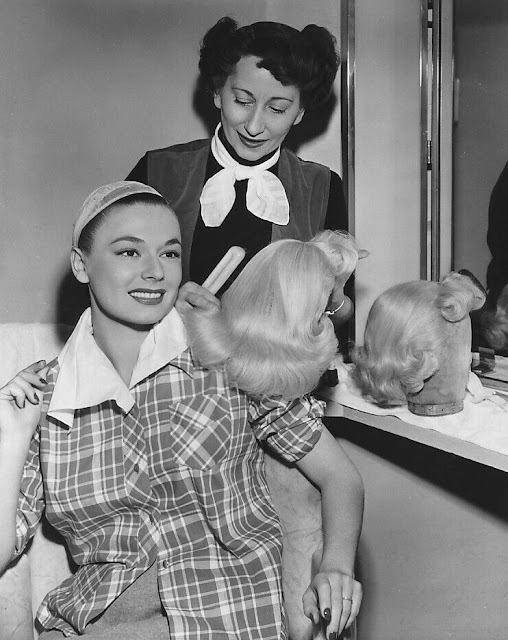 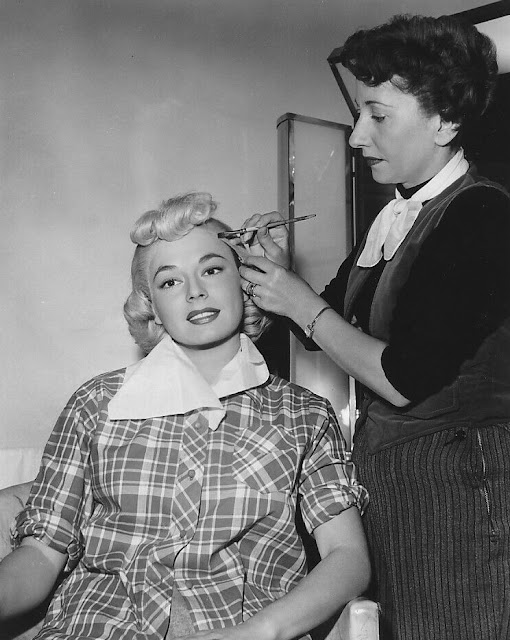 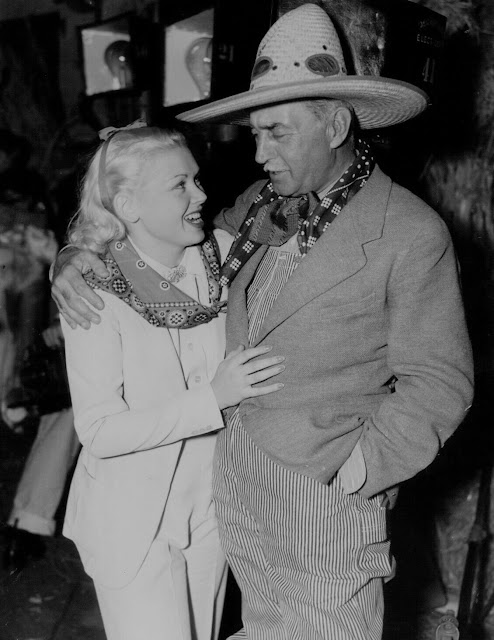 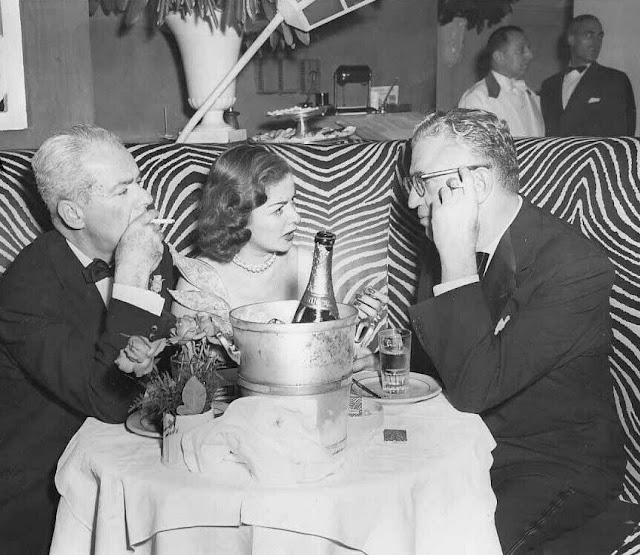 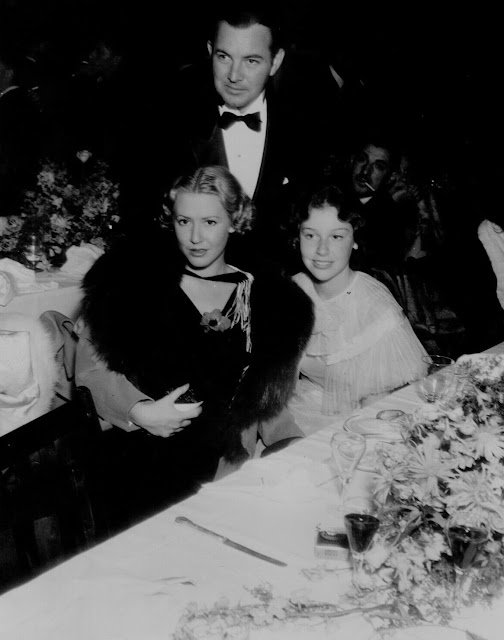 Mae Clarke, Sidney Blackmer and Mitzi Green at a 1934 party 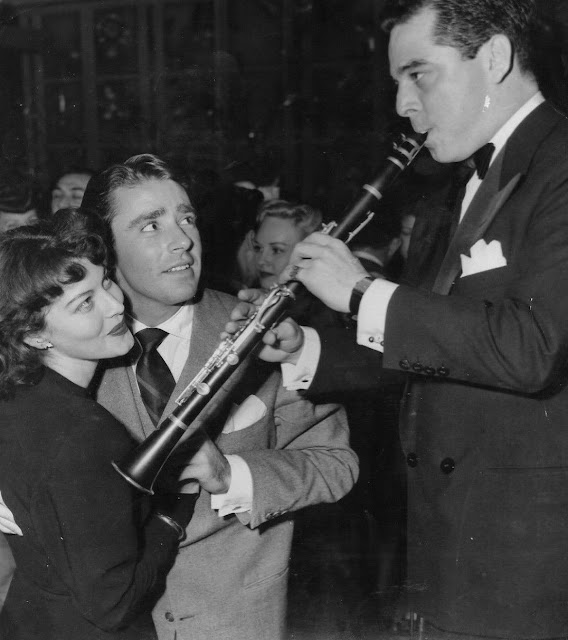 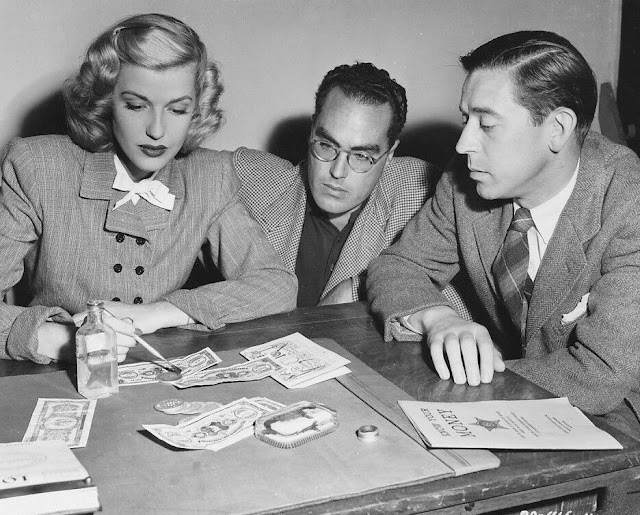 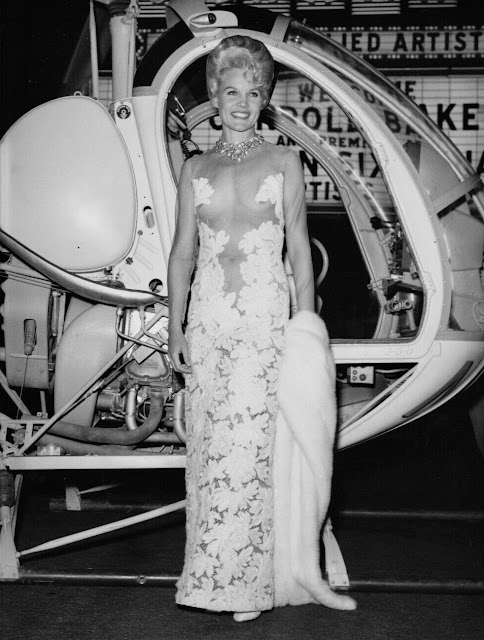 Carroll Baker at the premiere of Station Six Sahara (1964) 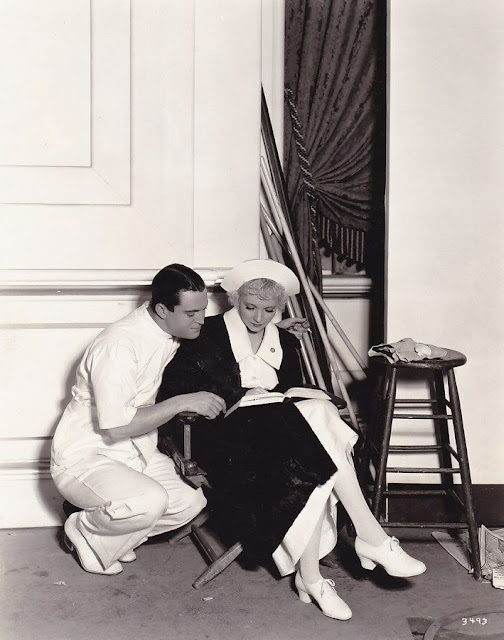 Chester Morris and Virginia Bruce on the set of Society Doctor (1935)
Have a glamorous Wednesday!