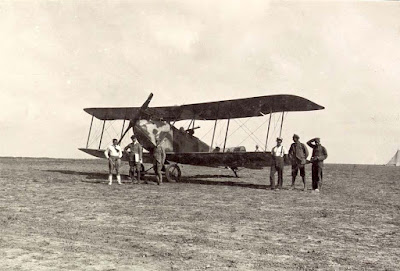 Welcome to World War I Week here at OPOD. We will be looking back at one of the most perplexing wars in history. Perplexing because there was no good reason for it, there were no winners but only losers, and the only thing it accomplished was to set the stage for World War II.
World War I is pretty much a forgotten war today, even though there is much we should learn from it. One of the outcomes of the war was the end of the Ottoman Empire, which some think was as significant as the Roman Empire. It ended with the defeat of Turkey at the end of the war.