Skip to content
Charles Marville (born Charles François Bossu) was a French photographer, who mainly photographed architecture, landscapes and the urban environment. He used both paper and glass negatives. He is most well known for taking pictures of ancient Parisian quarters before they were destroyed and rebuilt under "Haussmannization", Baron Haussmann's new plan for modernization of Paris. In 1862, he was named official photographer of Paris. Marville's photos have in recent years been on display in numerous prominent galleries, including the National Art Gallery and the Metropolitan Museum of Art. 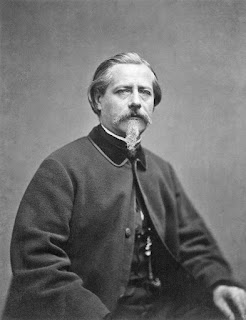 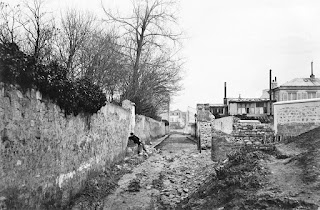 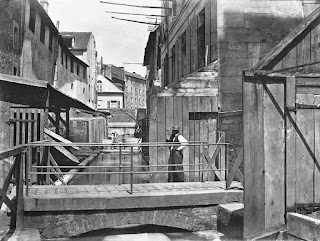 Banks of the Bièvre River at the Bottom of the
rue des Gobelins (Fifth Arrondissement), ca. 1862 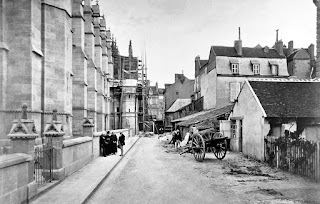 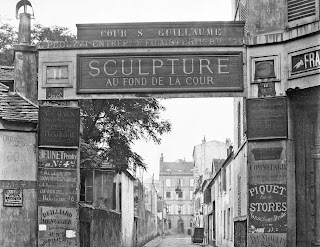