Where'd I get my bag? Deadly Ponies of course. It is no easy thing trying to find a bag for a man. And heck I’ve tried. I have been searching for a chic, everyday, and preferably locally made bag for some time, but they’ve never suited my needs of carrying my daily notes, some gym gear, and my ever present camera. The truth be told it’s been bloody impossible. And I’m quite fussy about the type of leather and detailing.
Well I’ve found it. And I’ll post an image of my new bag sometime soon, but enter the debut range of Men’s bags by Deadly Ponies. Under the careful and restrained eye of Creative Director Liam Bowden, Deadly Ponies have launched a Men’s collection and a set of bags that you’d be proud of getting around any town in: Auckland, Sydney, Wellington – or on an excursion to Tokyo, or wandering the chic hubs of Europe. International styling with a New Zealand twist; something that Deadly Ponies have become increasingly adept at. They work closely with a Timaru based company called NZ Light Leathers, and they work also with deer nappa. Sustainability seems to be a coverall catch phrase these days, but there is every reason to suggest that Deadly Ponies are committed that aesthetic.
Each style is named after a comic book hero, whether it be the Comet Satchel, the Zorro Briefcase or the Ranger Rucksack. And of course there is that sexy discreet gold stamped logo. Click on the link at the right to see more.
Deadly Ponies Men’s 2015 have launched just this month…so be one of the upstarts if you’re a guy about town and are into owning a new bag. 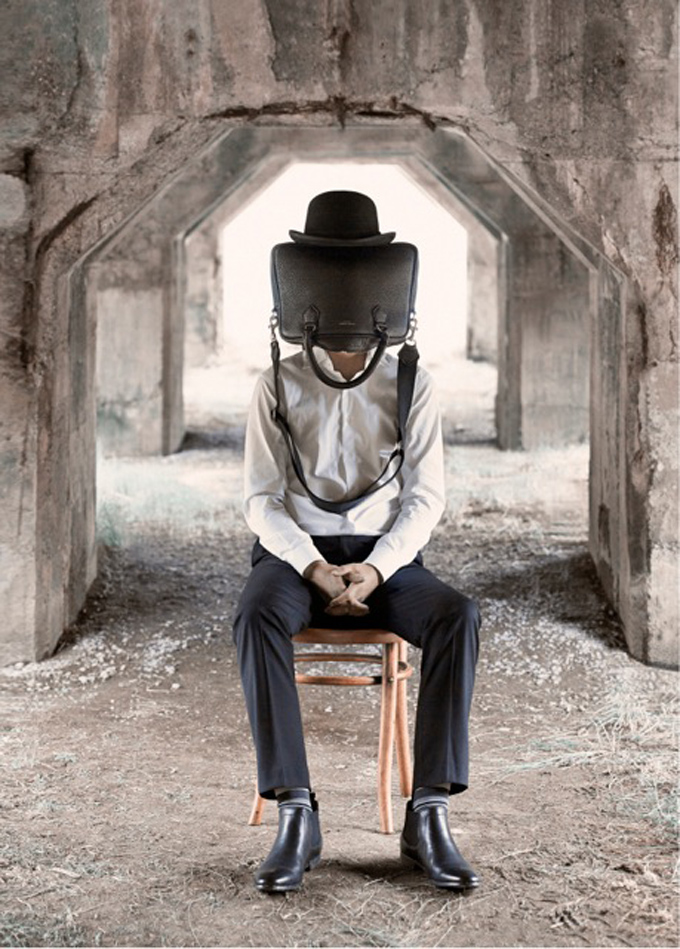 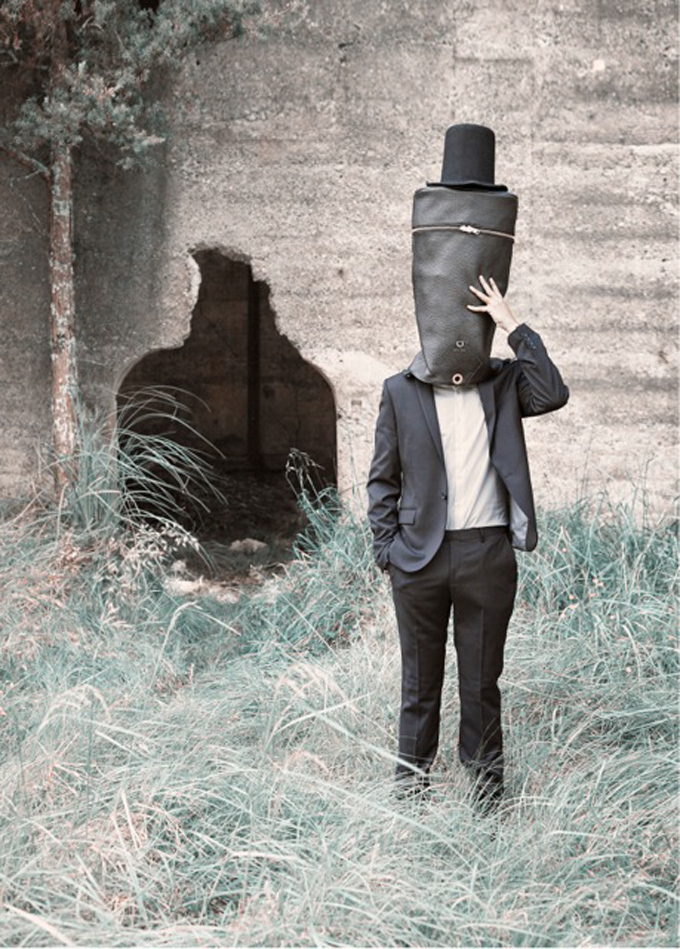 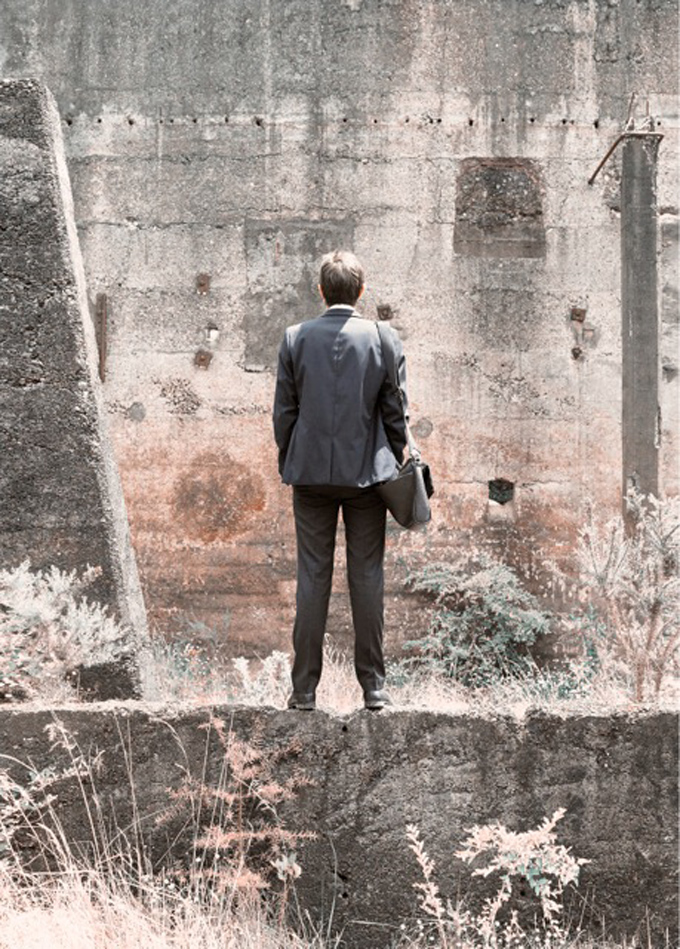 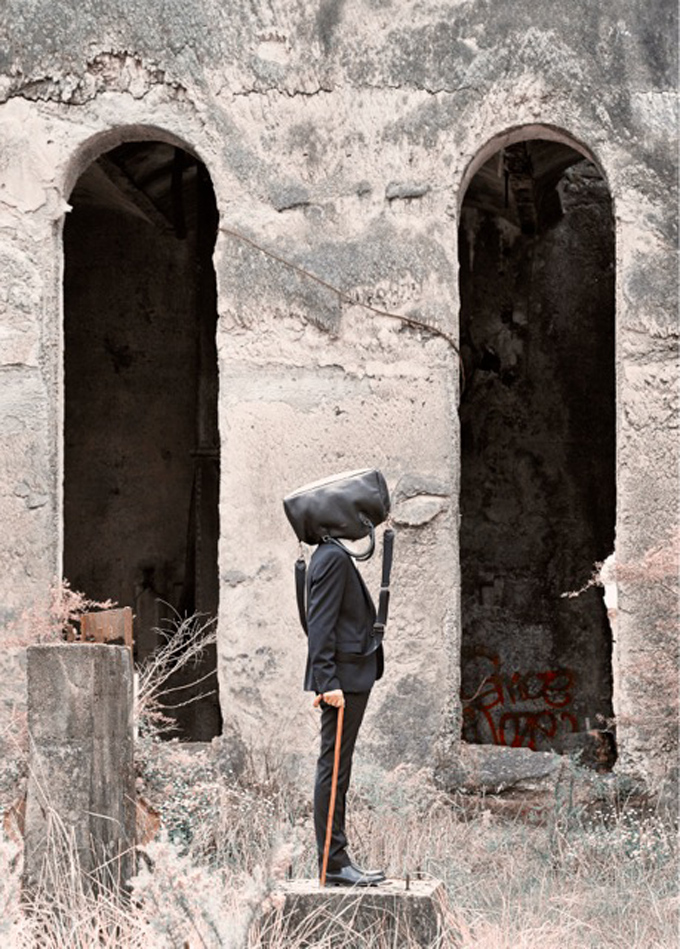 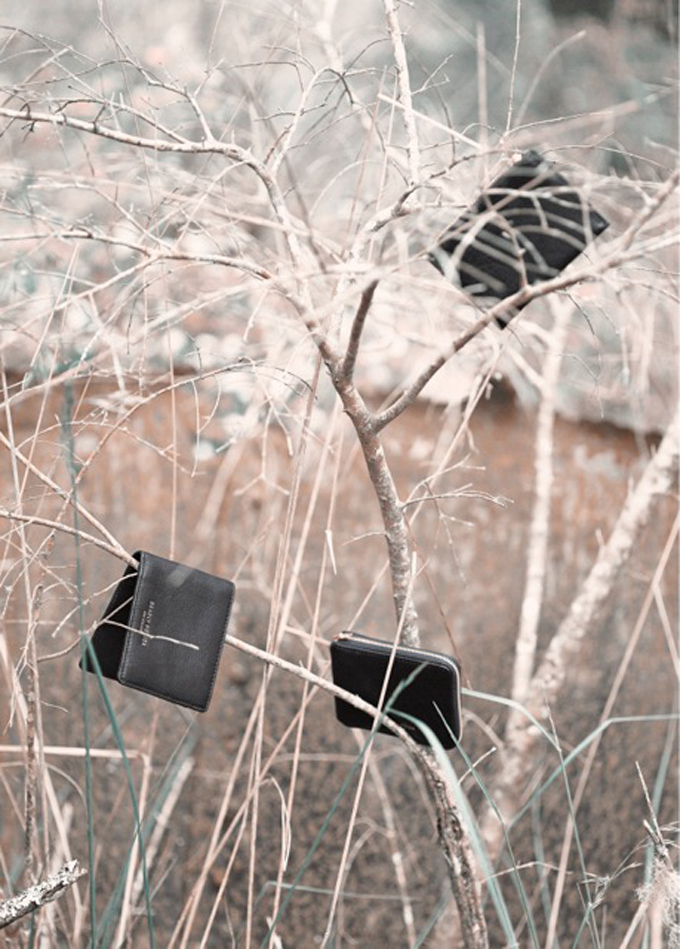 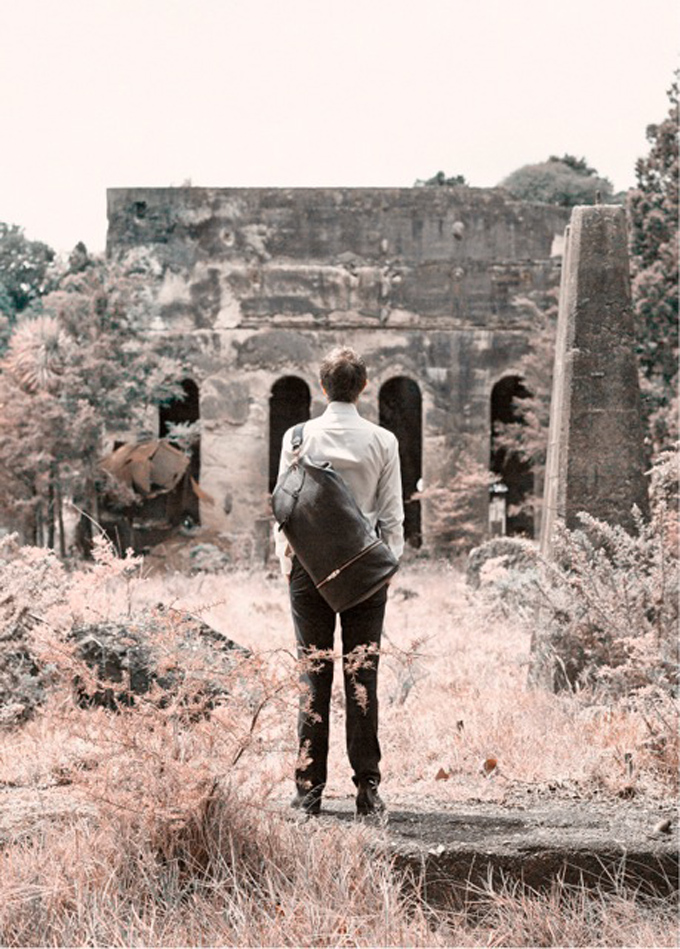 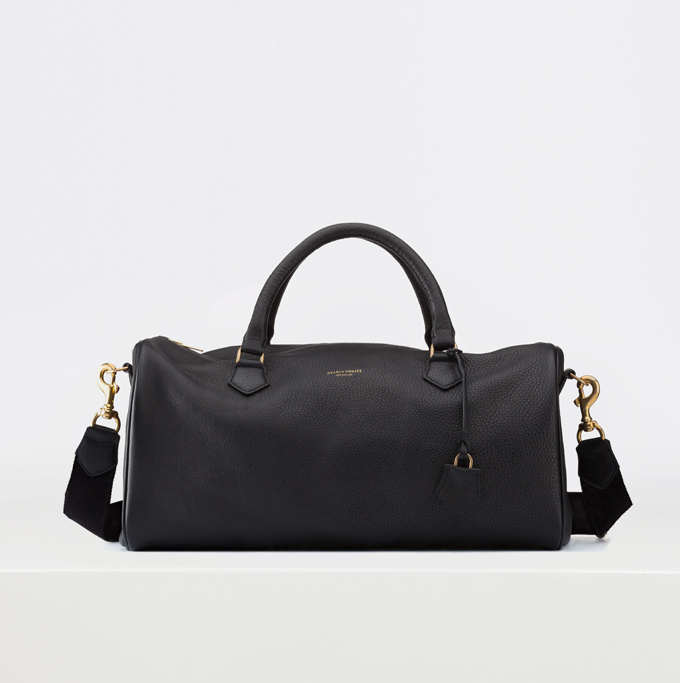 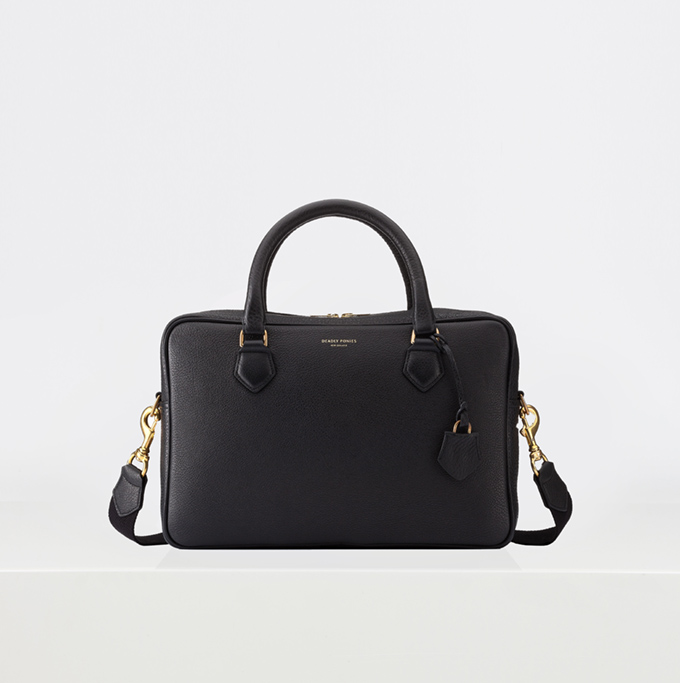 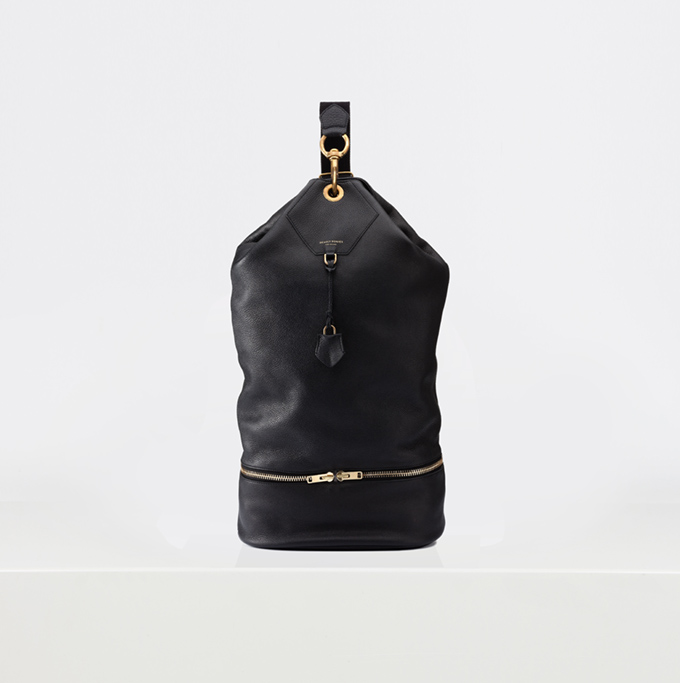 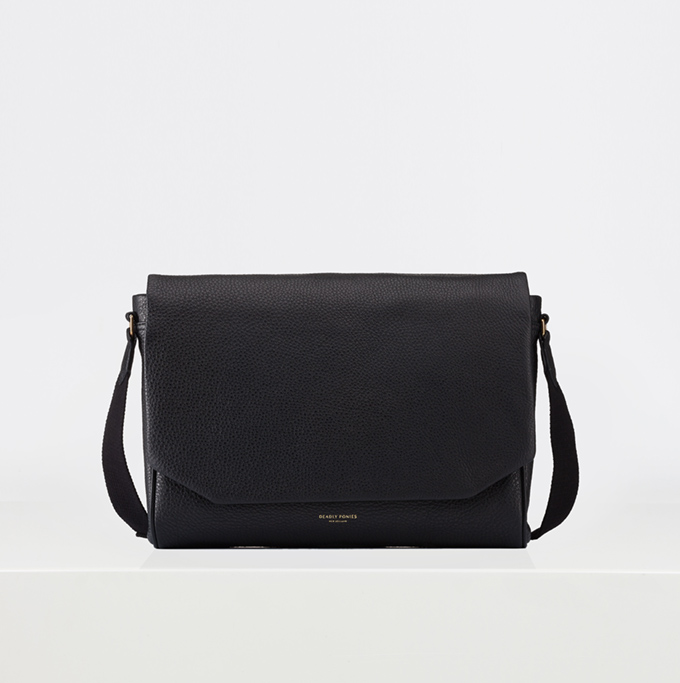