Skip to content
Revelle Jackson was a photographer in the late 1960s-early 1970s. His activity was focused in and around the town of Upper Hutt, New Zealand. These were taken at so-called A&P (Agricultural and Pastoral) shows, which are still going on in New Zealand today. 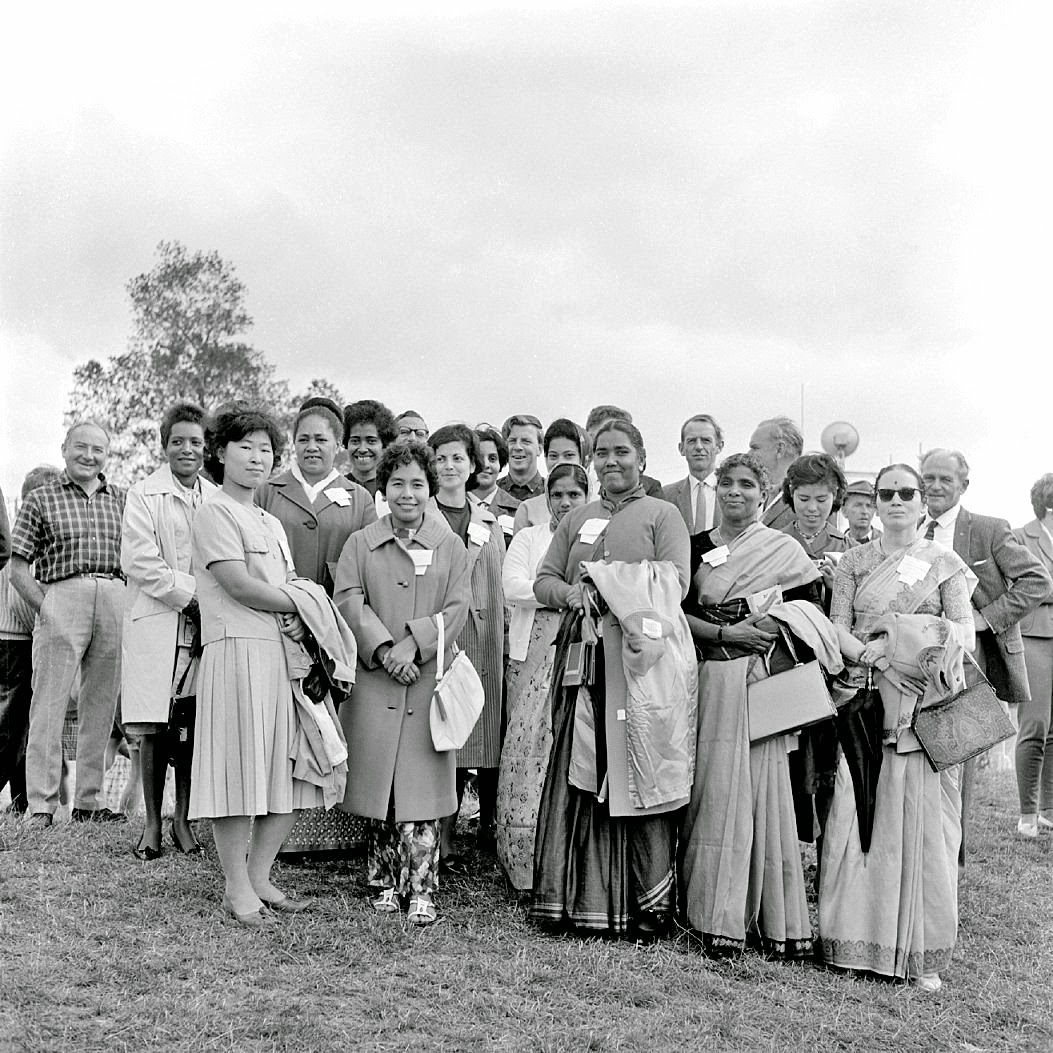 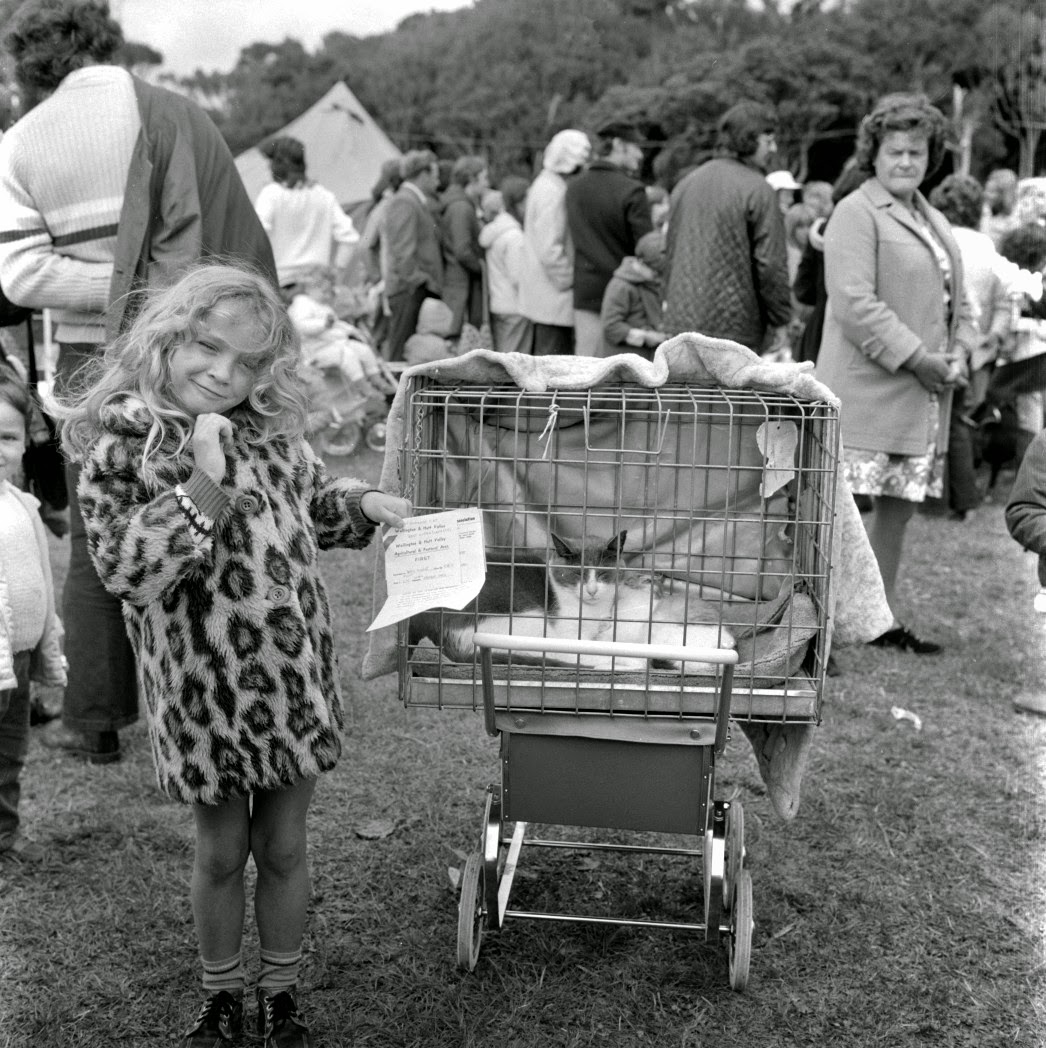 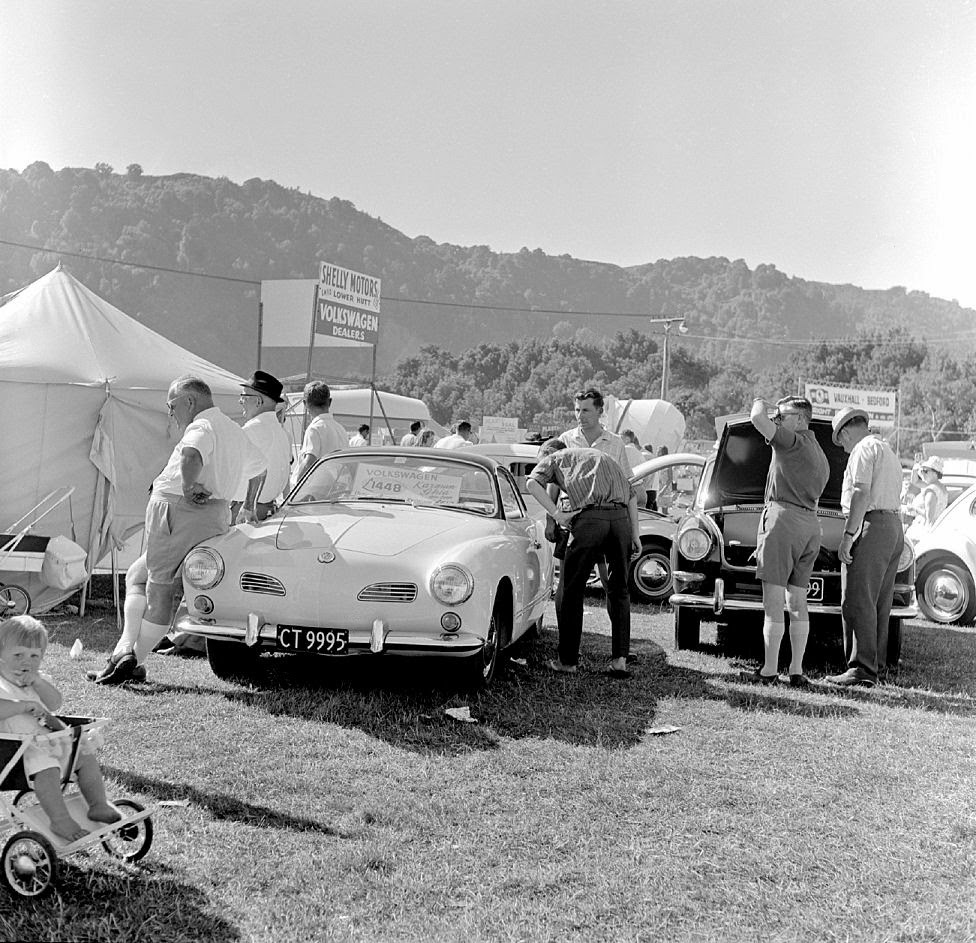 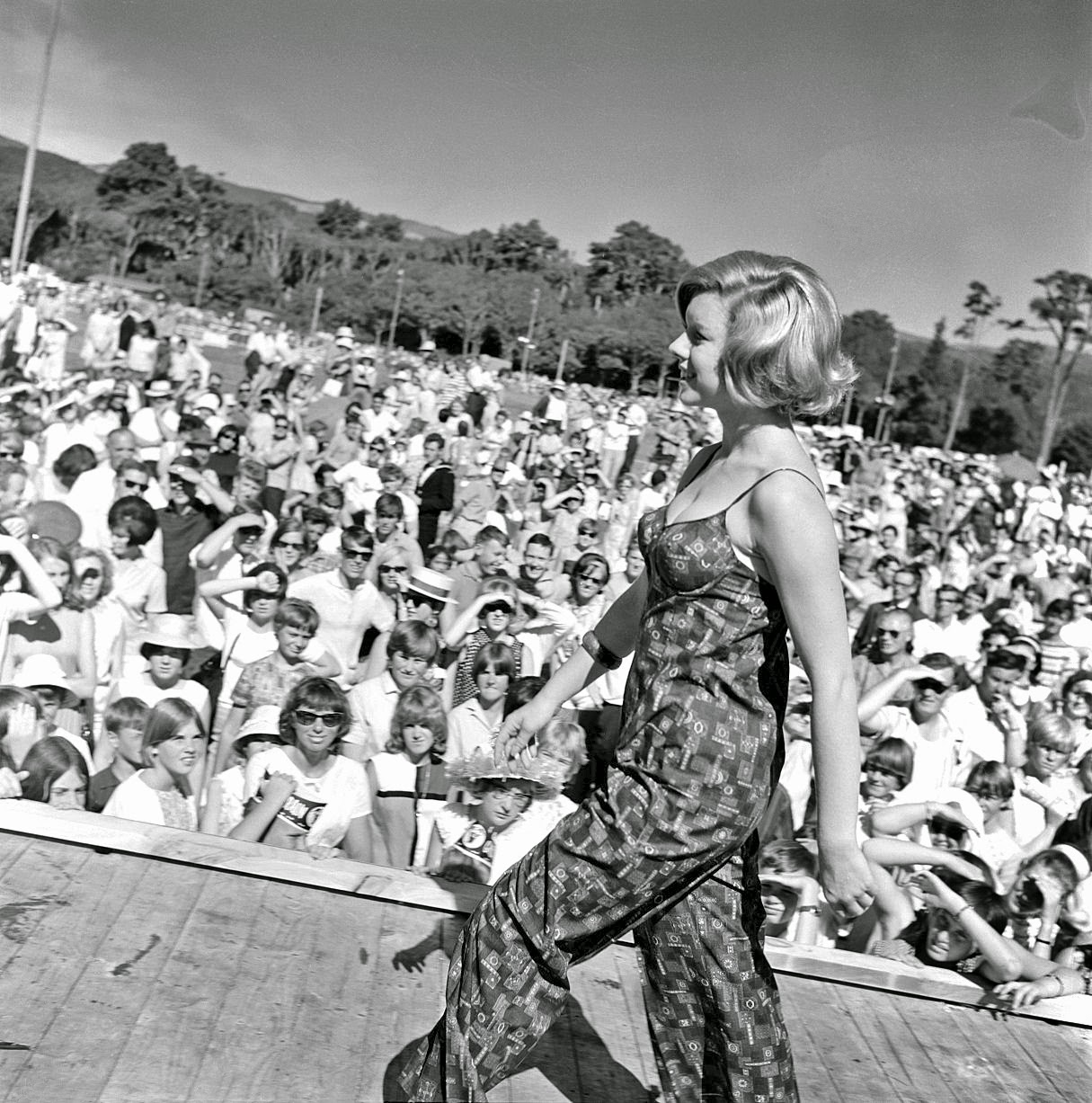 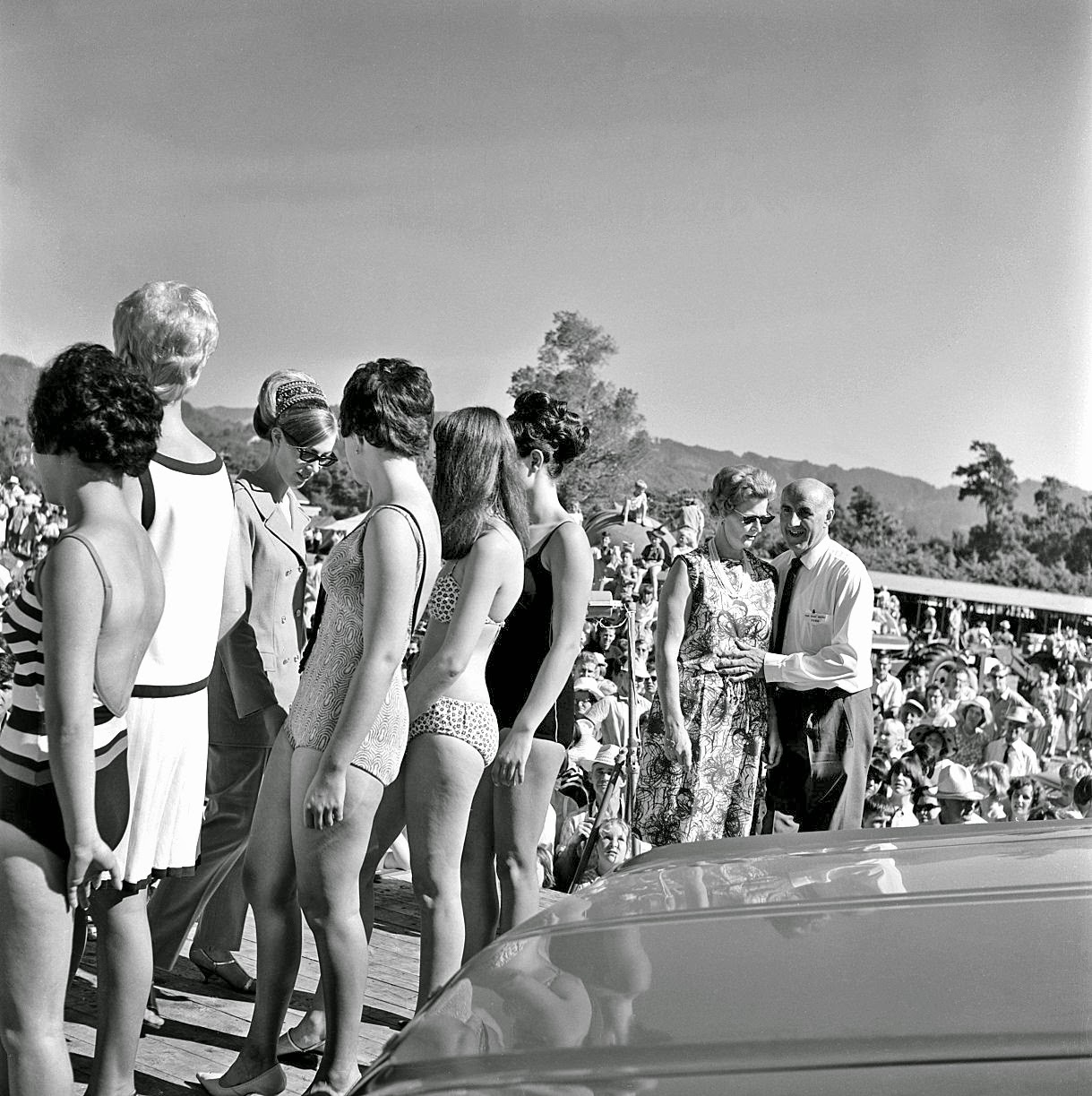