Skip to content
Olai Fauske, born at the farm Fauske in Naustdal municipality, Norway, in 1887, was the oldest child from his mother’s second marriage, and therefore did not inherit the farm. He also suffered from bad health and was unable to choose a career involving hard physical labor. In 1904 Fauske decided that the best way for him to make a living was to become a photographer. In 1905 Fauske trained as a photographer under Otto Talle in Bergen for three months, and then returned to Naustdal and set up his business. In 1912 he moved his home and business to the nearby town Førde where he worked till his death in 1944.

Olai Fauske was for several decades the only photographer based in Førde and as such, he was the one people turned to when they wanted to document important events in their family life, such as weddings and funerals. Fauske also produced many studio portraits in his career, as well as photographing people’s everyday life of work and leisure.

Both in the early years of his career and later, Fauske travelled around the Sunnfjord region photographing the landscape and the people. The photos and postcards he produced was not only sold to the people of the Sunnfjord region, but, importantly, also to the many who had emigrated from Sunnfjord to the US. 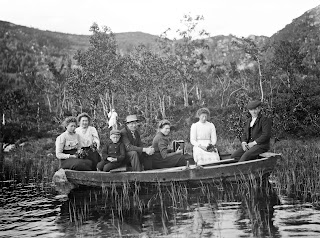 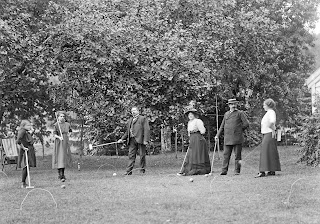 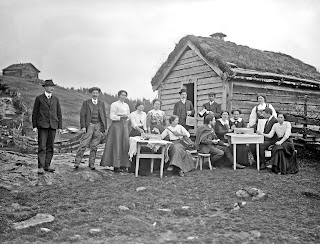 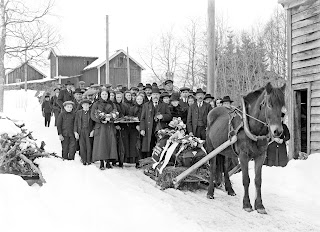 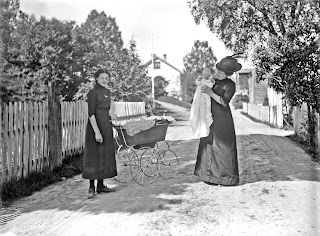