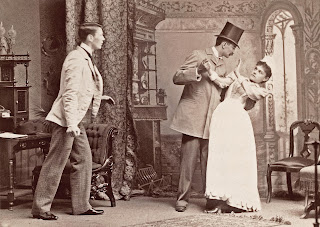 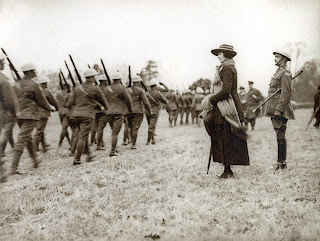 Princess Patricia of Connaught was a granddaughter of Queen Victoria. She went to Canada in 1911 when her father was made Governor General, and it was there that her fame and popularity really soared.  She was known for her love of sports and her charity work, but it was an event at the start of World War I that really showed how much she had captured the public imagination.  As the conflict gathered pace, in August 1914, Captain Andrew Hamilton-Gaunt offered $100,000 to finance a new regiment as part of Canada’s overseas war effort, and asked Princess Patricia if she would lend the new troops her name.  She did and went on to design and make the first colours for the Princess Patricia’s Canadian Light Infantry.  The regiment is well known now around the world. 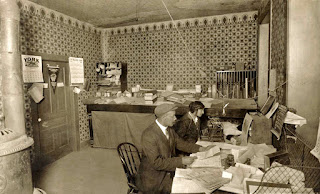 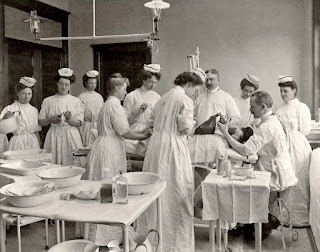