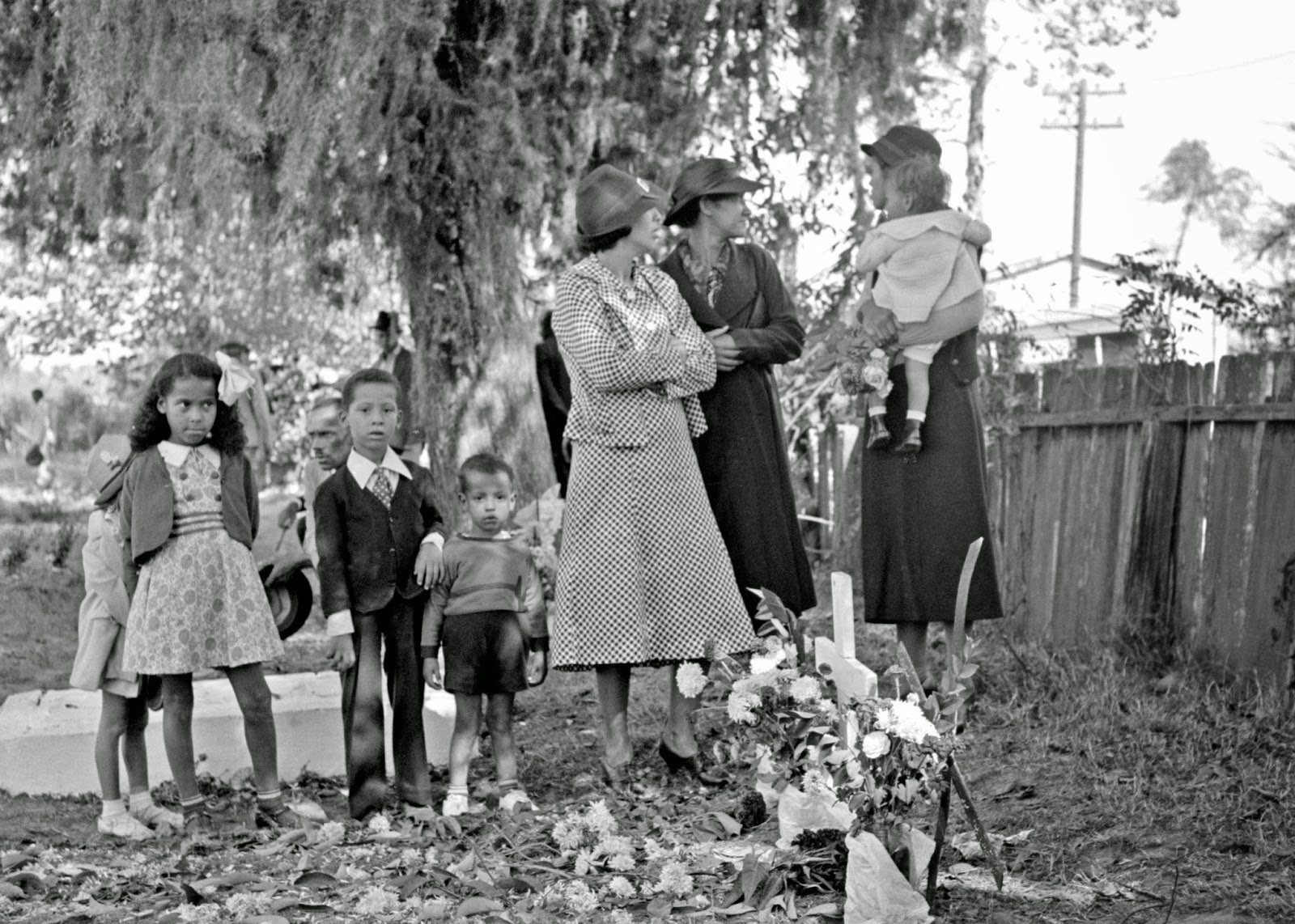 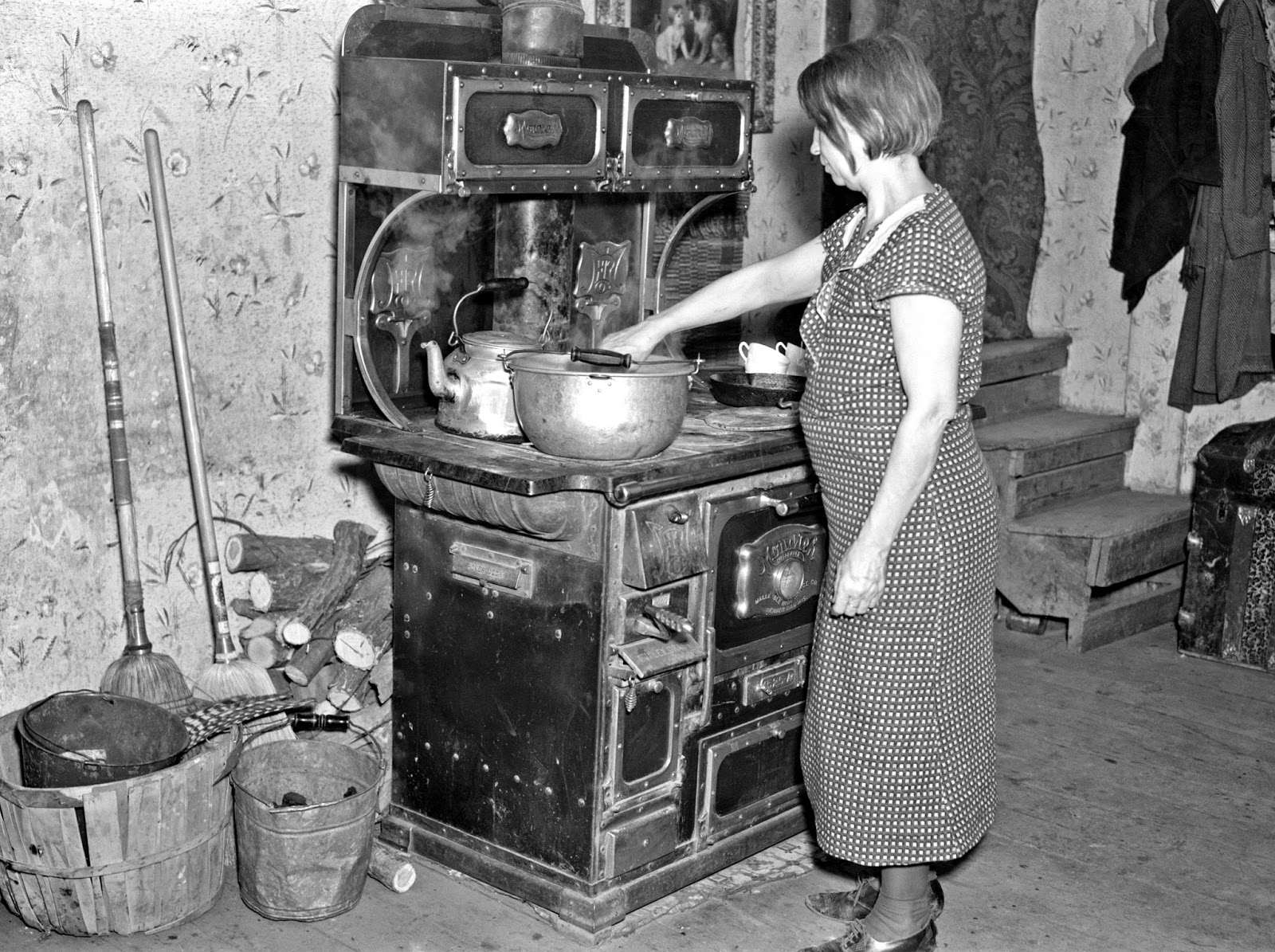 Mrs. Erasty Emvich in her kitchen. Mrs. Emvich is the wife of a tenant farmer and mother of twelve children, eleven of them living. Near Battle Ground, Indiana, March 1937 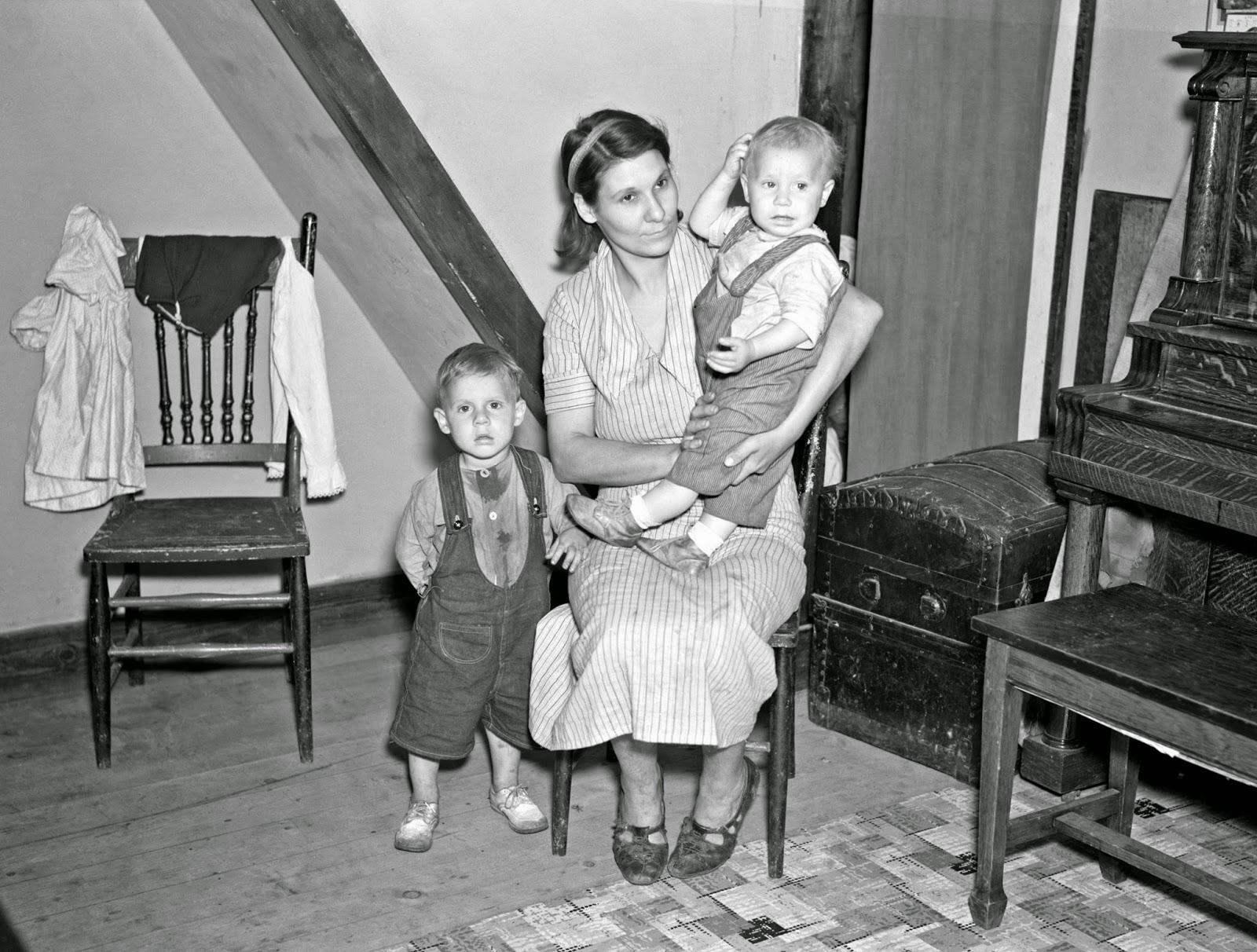 Mrs. Ray Allen and two of her children in their home
near Black River Falls, Wisconsin, June 1937 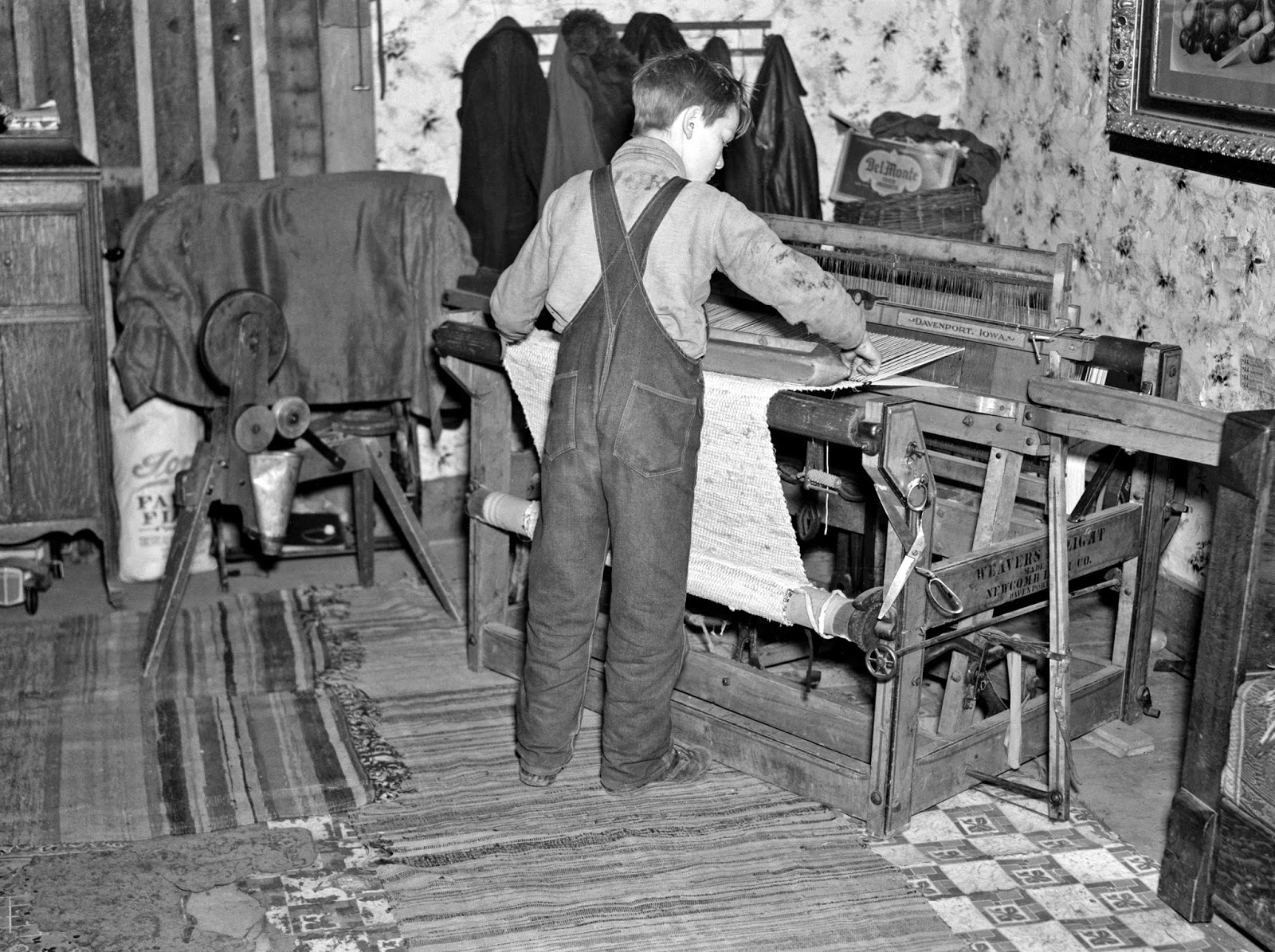 One of Erasty Emvich's sons weaving a rug in farmhouse near Battle Ground, Indiana. Mr. Emvich, tenant farmer and father of twelve children, also weaves in his spare time, March 1937 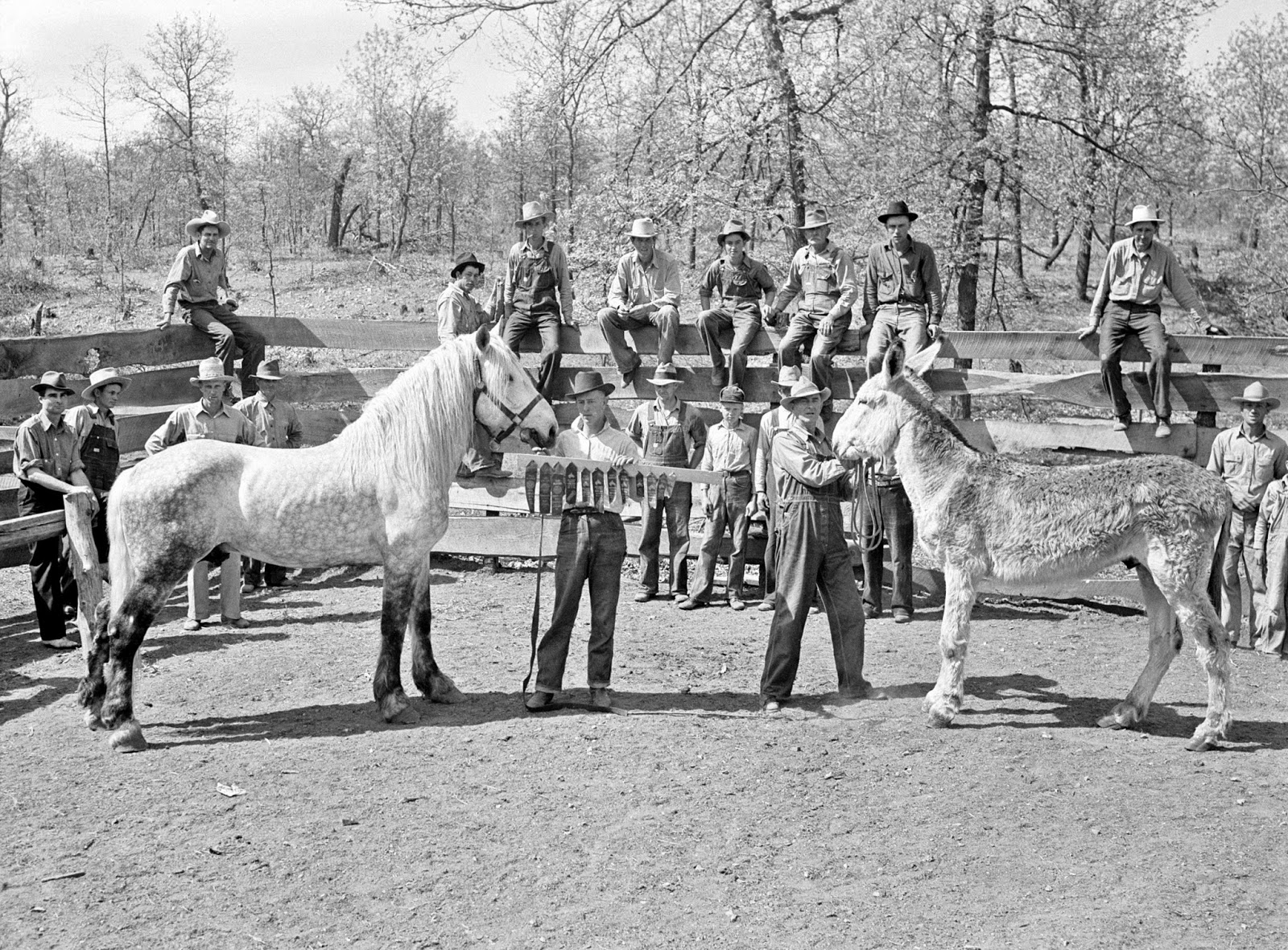 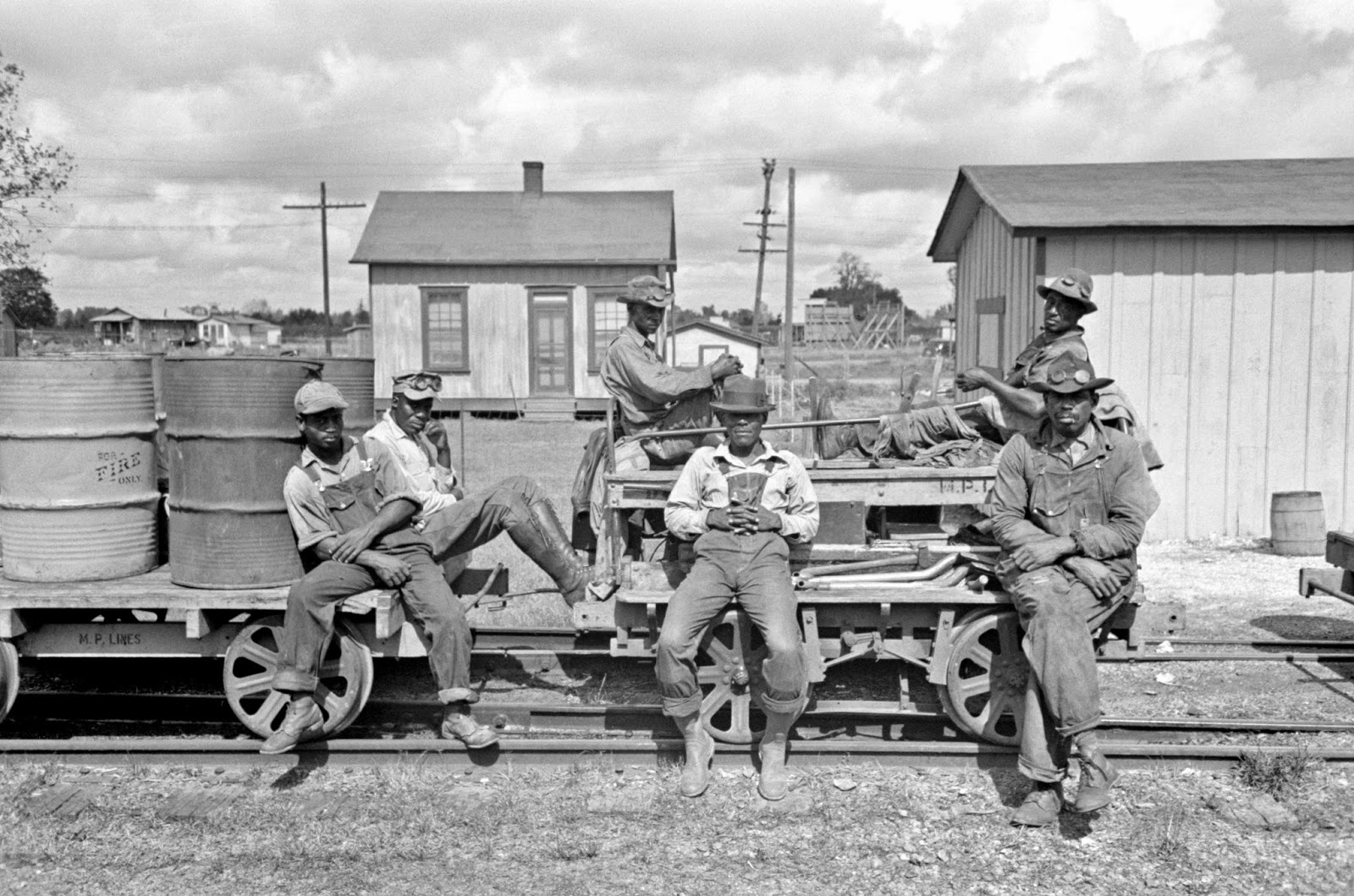 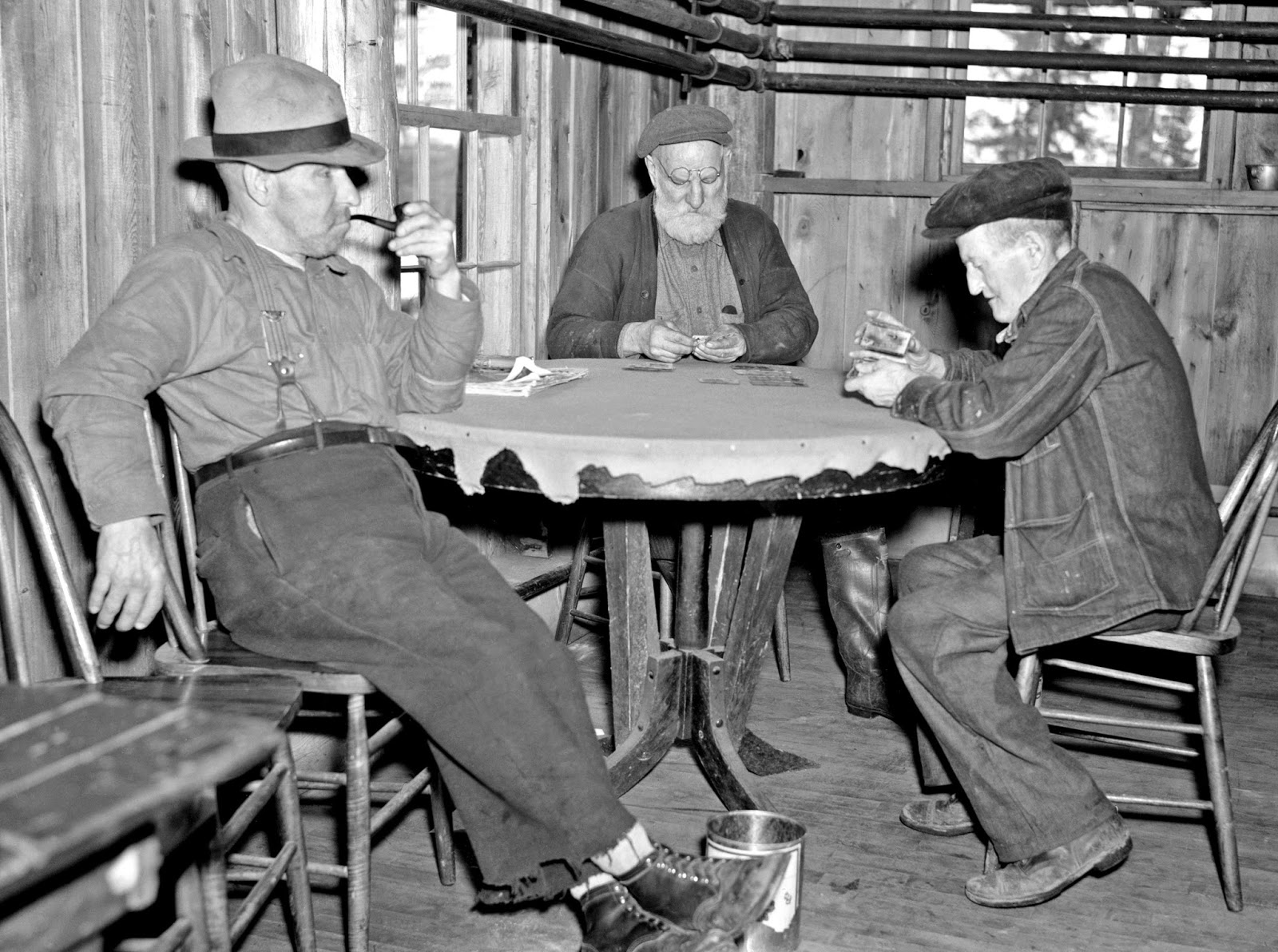 Some of the residents of the transient camp operated by the state of Michigan at Hagerman Lake. About a hundred men are quartered here, mostly old lumberjacks, miners, and other unemployables. Some of these men stay for just a short time. When men come to camp they are usually undernourished. April-May 1937 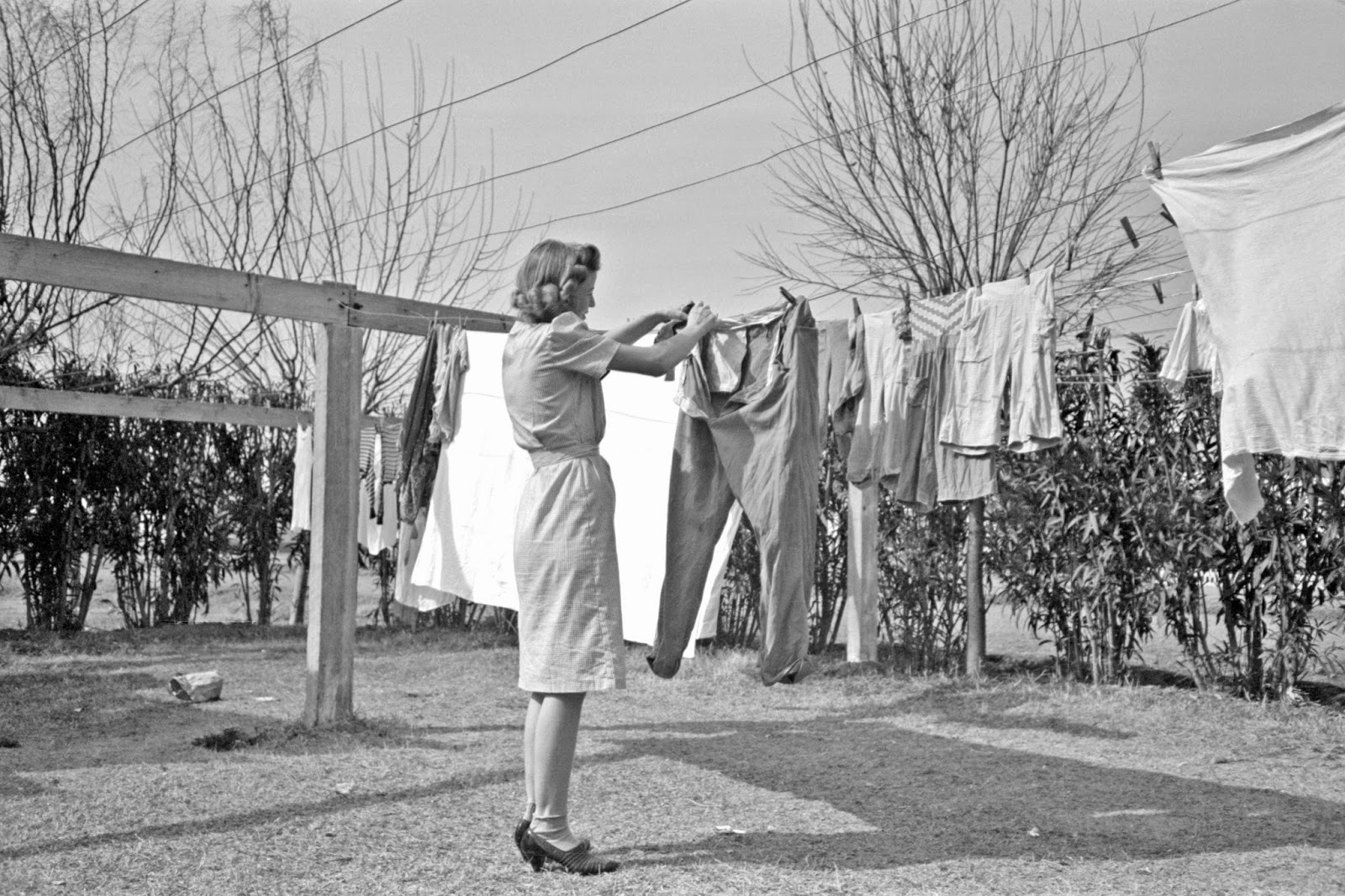