Marion is from Reunion Island – she is in New Zealand for several months to learn English. I must admit, I had never met anyone from Reunion Island. It is a French speaking country is the Indian Ocean, east of Madagascar, about 200 kilometre southwest of Mauritius, the nearest island.
From the 17th to the 19th centuries, French colonizers imported Africans, Chinese, and Indians as workers, and from1690, most of the non-Europeans were enslaved. From what I  see in images the island has an incredible natural environment. In fact, Reunion Island has been recongnised by UNESCO as a significant ecological island. There are many ethnicities tat make up the 850,000 odd population. 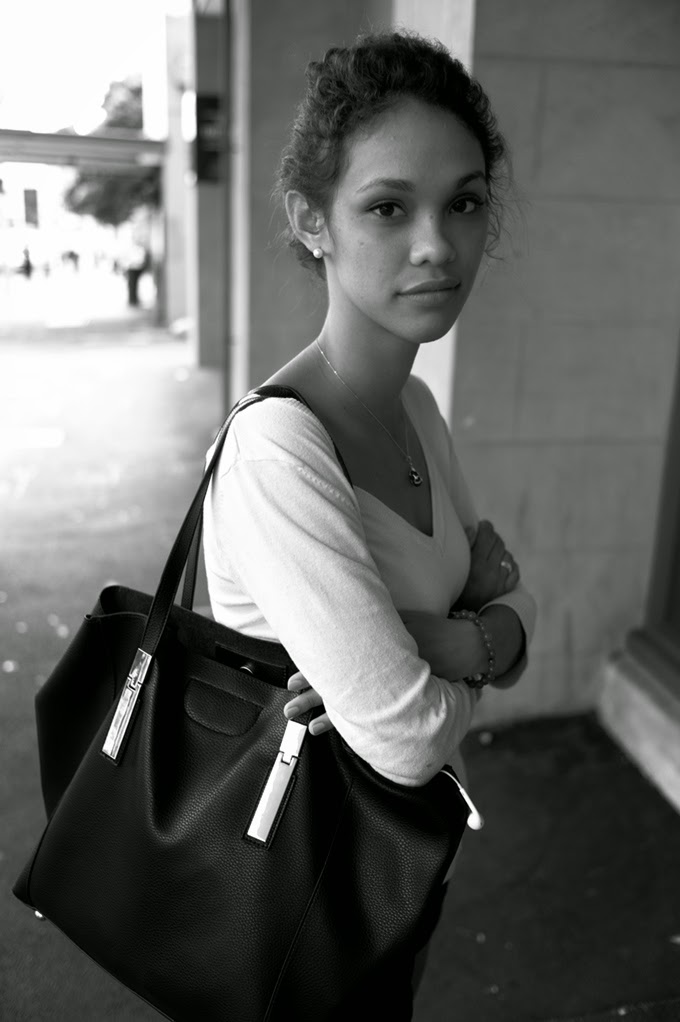 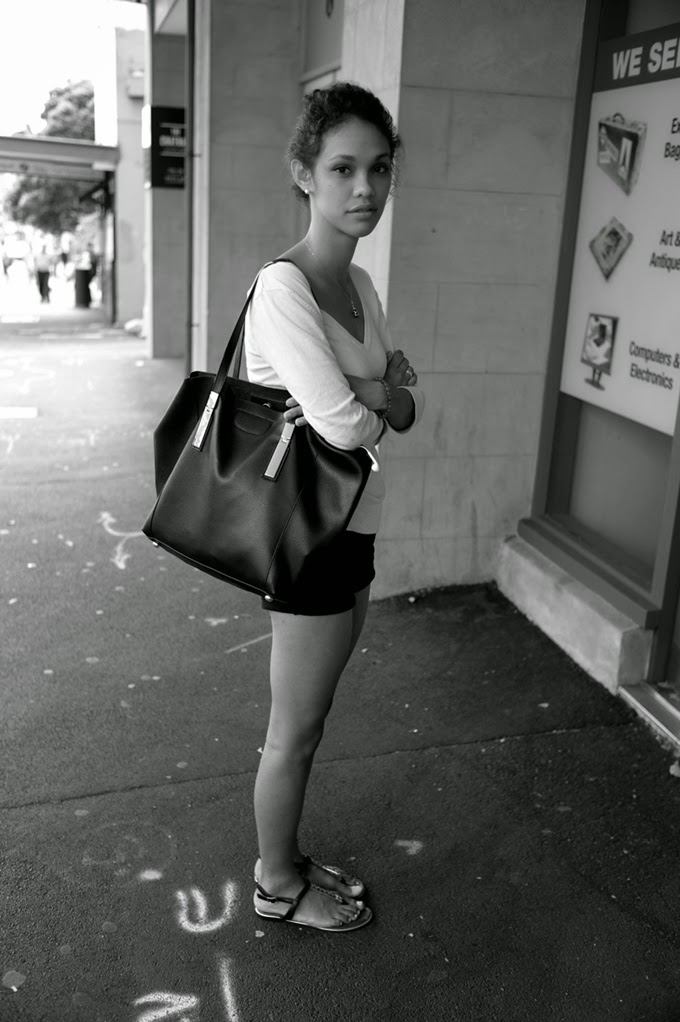