Skip to content
Deseronto is a town in Ontario, Canada, on the shore of Lake Ontario. 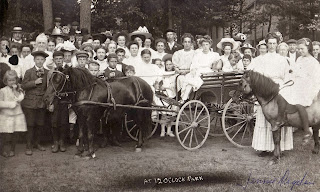 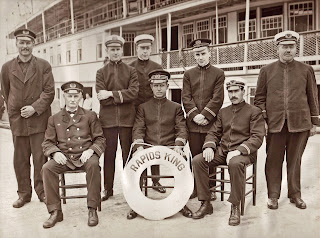 Crew members of the Rapids King, a steamship operated by the Richelieu and Ontario Navigation Company (Canada Steamship Lines after 1913). The middle decks of the ship are visible in the background. The photograph was taken by the photographic firm of Black and Bennett, 85 Bleury Street, Montreal. The Rapids King was built in Toronto in 1907 and was retired from service in 1931.

An article in the New York Times of 18 July 1921 describes the crew's rescue of passengers of this ship on the previous day, after its rudder chain was broken in the Long Sault Rapids en route from Prescott, Ontario, to Montreal, Quebec. It is possible that this picture was taken after this event. 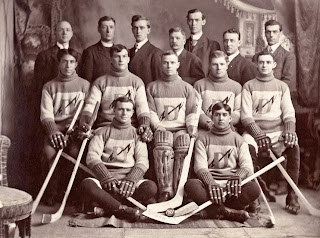 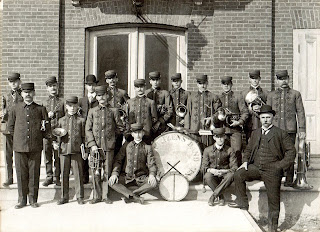