Skip to content
Some great shots of celebrities from the 1960s here. 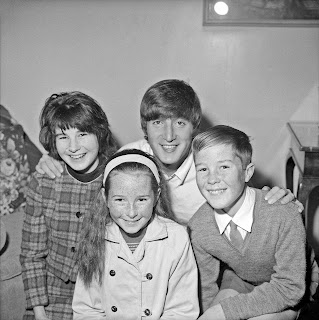 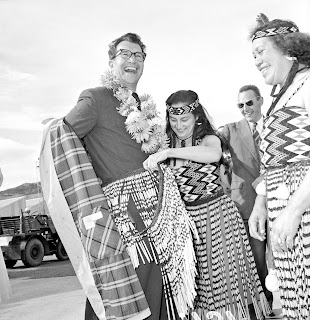 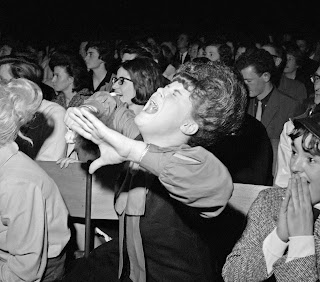 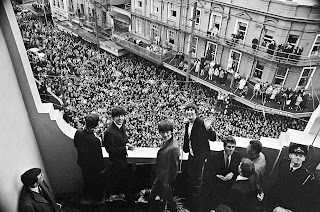 Morrie Hill - The Beatles on the balcony of the
Hotel St George, Wellington, 20 June 1964 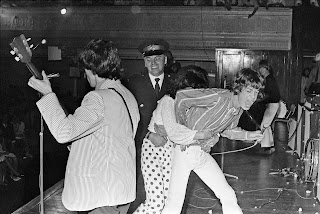