Skip to content
Alice Austen (1866 - 1952) was one of America's earliest and most prolific female photographers, and over the course of her life she captured about 8,000 images. Though she is best known for her documentary work, Austen was an artist with a strong aesthetic sensibility. Furthermore, she was a landscape designer, a master tennis player, and the first woman on Staten Island to own a car. She never married, and instead spent fifty years with Gertrude Tate. A rebel who broke away from the ties of her Victorian environment, Alice Austen created her own independent life. [Alice Austen House] 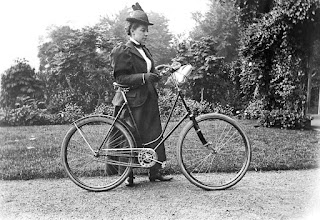 Alice Austen with her bicycle 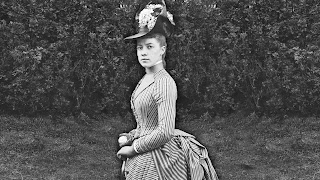 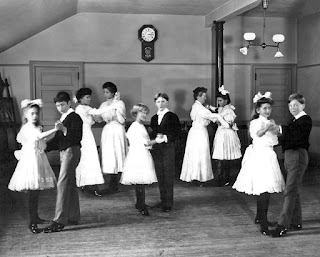 Children waltzing at the Women's Club, 1883 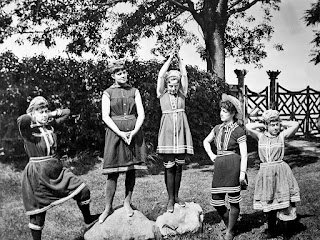 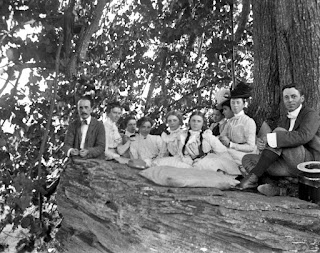 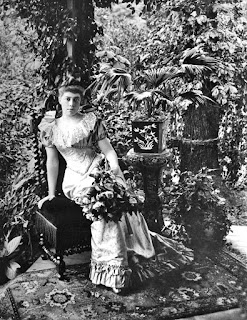 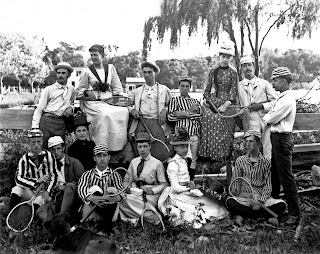 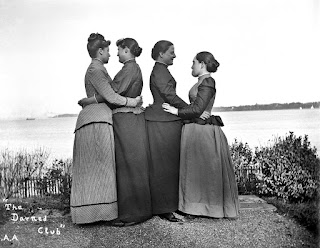 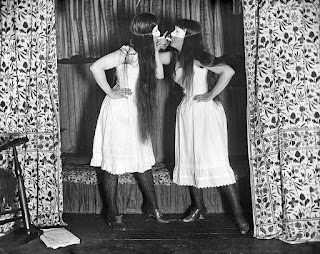