Skip to content
Mr. Wright was born in 1844 and died in 1936, aged 92. He built a grand villa with its formal gardens to house his family in the late 1880s in Newtown, Wellington. He was secretary of the Wellington Meat Export Company and had family interests in Coromandel gold mining (which is why the inner-city suburb of Newtown has a Coromandel Street as well as a Wright Street). He was also a money lender and debt-collector, a photographer who documented early Wellington, a book lover and a gardener. Collections of his photographs and books are among the historical treasures stored at the Alexander Turnbull Library and his orchid and tropical plant collection was donated to the Wellington Botanic Garden. 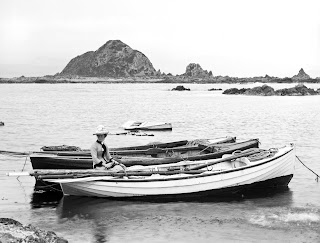 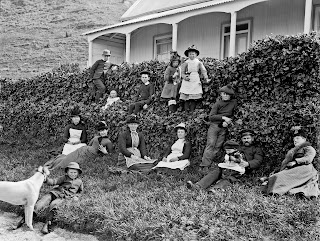 Group alongside the Pilot Station at Worser Bay, Wellington, 1889-1910 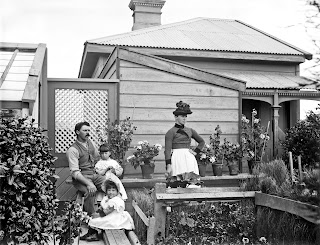 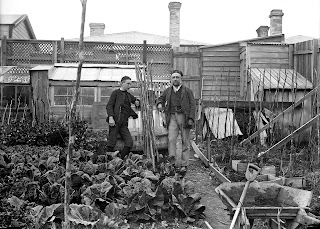 Henry Wright and his son Reginald Wright in the
vegetable garden of their Britomart Street home, 1892 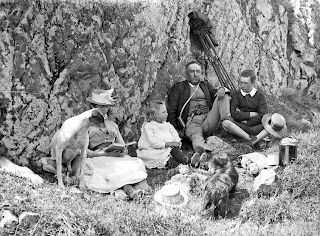 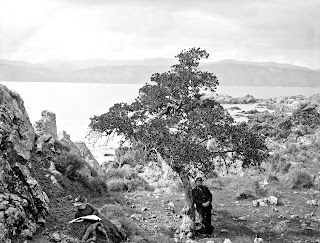