Skip to content
It was a pleasure to be able to interview one of my heroes growing up. Dr Jose Ramos Horta is a Nobel Prize Laureate and former President and Prime Minister of Timor Leste. Ramos Horta was exiled from his country of East Timor for 24 years as the country was under a brutal occupation by Indonesia. Considered by many as one of the key political figures in 20th C protest.  You can hear him in the interview here. 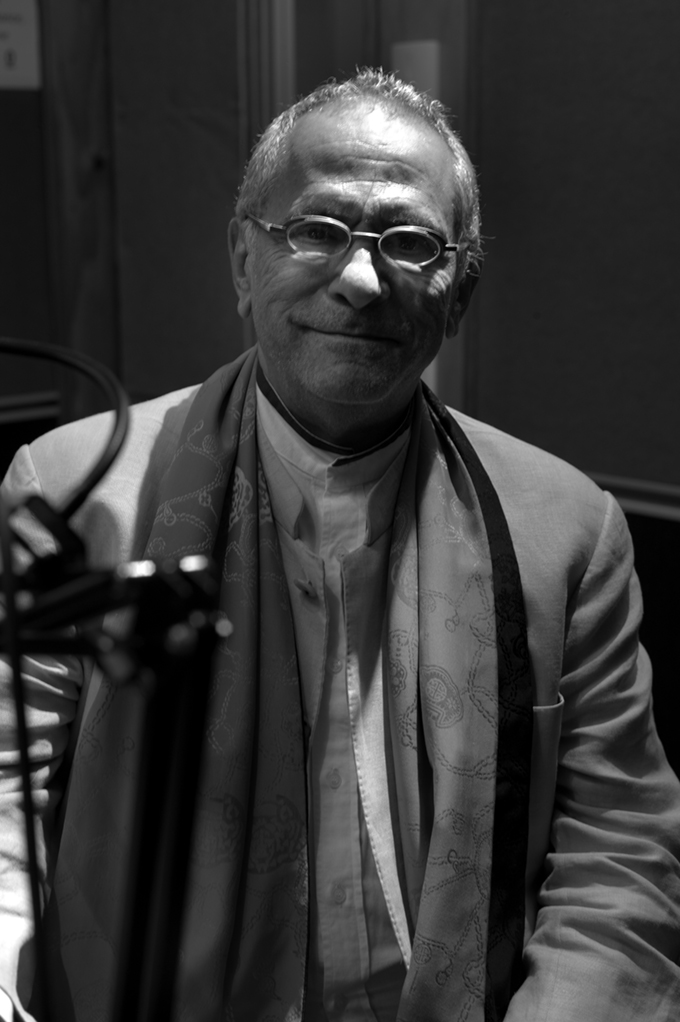