If you are wondering what to do this Easter, I recommend going to see Dior and I.
Dior and I goes inside the world of the Christian Dior fashion house. The documentary centres on a behind-the-scenes look at the creation of quietly spoken Belgian Raf Simons’ first haute couture collection as its new artistic director. It is a true labour of love created by a dedicated group of collaborators. Melding the pressures of the modern fashion world with echoes from the iconic brand’s past, the film is also a great homage to the seamstresses who serve Simon’s vision.
I’ve always been fascinated by Raf, and his vision on fashion. His pick for head of Dior raised eyebrows, many thinking his Belgian minimal approach wouldn’t cut it in his first role at a haute couture brand, especially Christian Dior.
The Director is Frederic Tcheng, who also did the fashion films Diana Vreeland  - The eye has to travel, and Valentino, The Last Emperor. I spoke with Tcheng on Sunday Morning Radio NZ National, last year. You can hear it here. 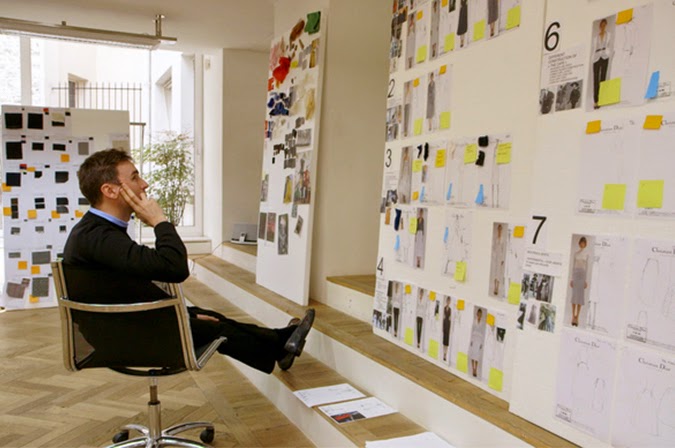