Skip to content
This is a collection of glass plate negatives and prints collected by Major George W. Ingalls, a United States Indian agent, 1872-1875, who worked among Paiute and other tribes in the West, as well as among Great Plains, Great Basin and Eastern tribes relegated to Indian Territory. Many of the photographs were made in the early 1870s and include photographs by John K. Hillers made during expeditions with John Wesley Powell in 1873 and 1874; views of Indian children attending seminary schools; portraits of tribal leaders in western suits; missionaries and churches in Indian Territory. 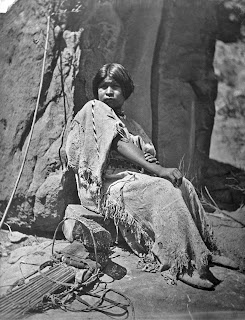 A young Southern Paiute woman with cradle-board
next to her, Southeastern Nevada, 1873 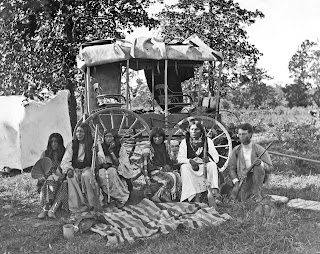 Cheevers and his two wives, Tabenanaka and
his wife, and U.S. interpreter, ca. 1874 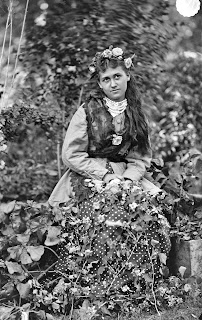 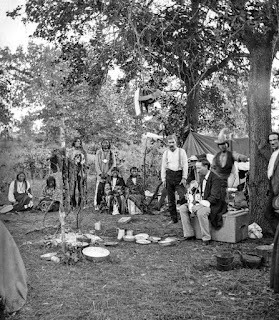 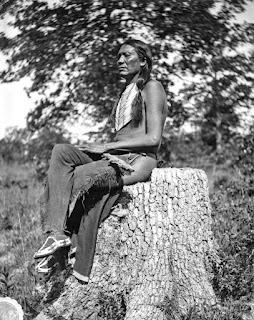 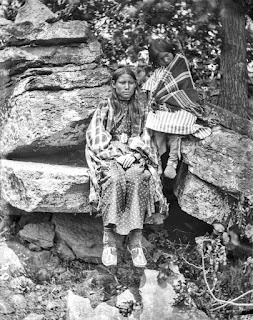