Skip to content
Christina Broom was a Scottish photographer who, among other things, documented the women's suffrage movement. 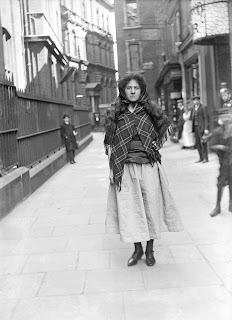 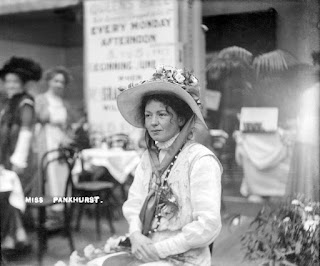 Christabel Pankhurst, co-founder of the Women’s Social and
Political Union, inside the Women’s exhibition, May 1909 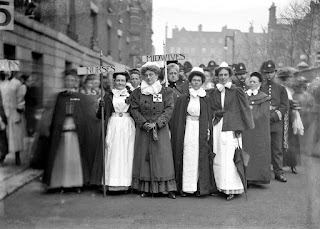 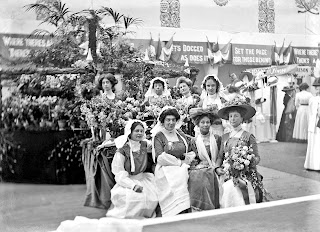 Suffragette leader Emmeline Pankhurst (front row, third from left),
at the flower stall of the Women’s exhibition, London, May 1909 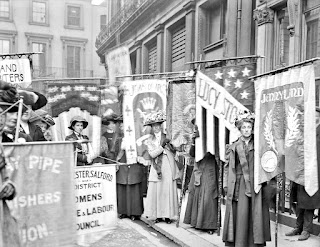 Suffragettes taking part in a pageant organised by the
National Union of Women’s Suffrage Societies, June 1908