Skip to content
These vintage circus photos come from Herbert F. Cooper, a photographer in northern Ireland. More photos from this group, as well as information about the circuses involved, are here. 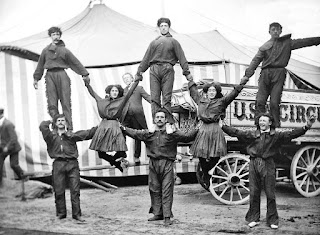 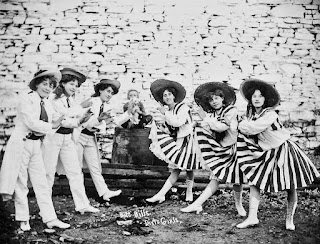 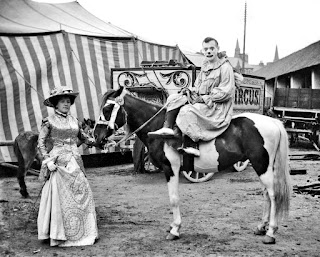 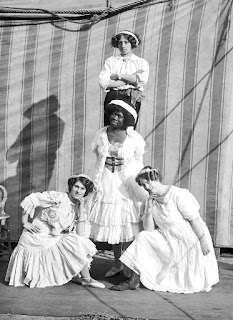 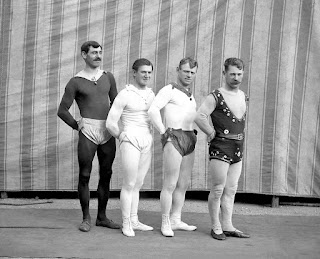 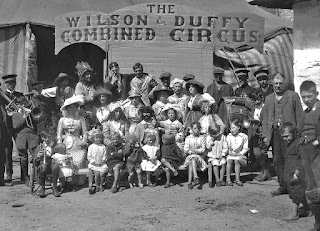 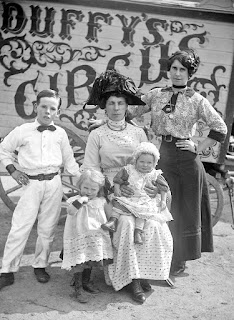 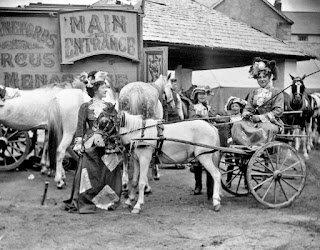 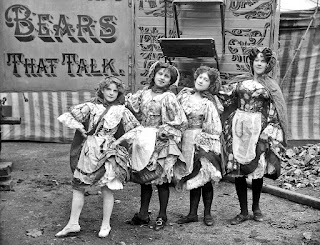